I Tried CBD for Anxiety and PNES: Does it Work?

We previously discussed here how CBD oil can enhance your beauty routine. But the benefits of this powerful plant substance don’t stop there. Cannabidiol, also known as CBD, is being used and even recommended by doctors increasingly to curb anxiety, which in turn can help with anxiety-related physical complications such as depression, mood swings, PTSD, OCD, insomnia, psychogenic seizures (PNES), heart palpitations, digestive problems, migraines, and tension headaches – as well as myriad other issues such as chronic pain, inflammation, epilepsy, MS, or even cancer symptoms.

It sounds like CBD oil is pretty much a cure-all, right? Well, it’s no miracle, but it may just be close!

The many uses of CBD Oil

CBD as we’ve mentioned above seems to be a little bit of a miracle cure but before we dive into how it helped with my anxiety there are a few other areas where CBD is also creating a buzz when it comes to women’s health.

Studies have shown that CBD can help with some of the premenstrual symptoms which can occur before our period such as mood swings, bloating, and cramps.

As hormones play such a big role in our overall health and body it’s no wonder CBD has been tried to help balancing our hormones when they are out of balance. And the results so far seem promising. CBD oil can affect the body’s endocannabinoid system which is closely related to the endocrine system as it regulates different functions in the body including hormone production. Because the endocannabinoid system can be stimulated by CBD it can be used to influence some of the crucial hormones like cortisol, insulin, and melatonin making it a natural treatment option for hormone issues.

There’s actually no exact evidence that CBD can help with menopause as such or that it can help with all the symptoms but it can however help stabilize mood swings and improve sleep disturbances. It may also be able to decrease the rate at which we’re losing bone density and help with insomnia.

Now let’s get back to why we’re actually here, to understand how CBD can help with anxiety.

How does CBD oil work to calm anxiety?

There’s no magic involved, though. The human body contains a specialized system called the endocannabinoid system (ECS) (yes, it’s even named after the cannabis plant because it was only discovered after seeing the effects of CBD on the body!) which is responsible for regulating a variety of functions including sleep, appetite, pain, and immune system response.

The body then produces neurotransmitters called endocannabinoids that bind to these cannabinoid receptors in your nervous system, grounding them and thus encouraging a balance. Since the ECS plays a part in so many different functions of the body as listed above – every single one of these systems can be better balanced out by taking CBD. So just this be product alone can help ease your pain, aid your sleep, ward off infections, and of course – calm your anxiety symptoms you may have relating to that.

My experiences using CBD oil to stop my seizures

Why I chose to try CBD oil

The main reason why I decided to try CBD oil, personally, was because I started experiencing psychogenic seizures. I heard that people experiencing both epileptic and non-epileptic seizures were increasingly turning to this product to help calm down their symptoms. And, since another common motivator for taking CBD oil is that helps with anxiety – which was found to be the trigger for my seizures – I figured that taking CBD could fight my problem on two fronts.

My first try of CBD oil

I started out with one of the lower-strength products on the market- thinking perhaps foolishly that taking it would have an immediate light-headed effect, so I should start low and then think about gradually build up. For hemp oil products like this one, you are advised to take a few drops under your tongue, and then let it sit there for a minute or so before swallowing so that some of the CBD compounds can be absorbed directly into your bloodstream and skip out the digestive route.

After trying this the first time, and experiencing no immediate effect, I was relieved that I didn’t experience any extreme reaction to the product – but also a little disappointed that I hadn’t noticed any immediate improvement! However, I kept it up, taking just a few drops every night – and a few extras here and there if I felt particularly anxious or felt a seizure coming on. Still, no dramatic result, However, it was easy to maintain the routine – the oil just tastes like peppermint, and even if there was no huge result, it became almost like a subliminal cue that it was time to calm down or go to bed – so in this sense, I guess it worked.

Then, after a few months of keeping this up, I realized something. I still got a cluster of seizures every few weeks as I did before – always a few days following a stressful situation or feeling of panic. But I noticed that they were nothing compared to what I experienced a few months ago. If my worst were to be considered 100% – involving hallucinations, repeated deja-vu laced with a sense of impending doom, heart palpitations, chills, intense nausea – followed by a period of depersonalization and derealisation – then they were now ranging from 20-50% in severity.

All of these symptoms, although still there, were quietened, meaning they were much easier to live with. Since the symptoms had decreased gradually, I hadn’t noticed the improvement until I thought back to how I felt a few months before.

Where I’m at now & Could CBD oil be for you?

I have since purchased a higher-strength product. This product is to be taken in the same way – under the tongue – and yet rather than a few drops, a whole pipette-worth of oil is advised. This seemed like a lot – a lot of oil to be swallowing – bioactive or not! It also smelled much stronger of cannabis, which was quite off-putting at first.

However, in the name of science and good mental and neurological health, I did what the label told me – and you get used to it pretty fast. Here’s hoping that this will be the last push I need to shake off these last lingering symptoms. Wish me luck!

I’m sure that CBD isn’t for everyone, but I have noticed that one main thing holding some people back is fear. Fear of the association to a still-controversial and often-illegal drug. Fear of what taking it might make you feel, or how others would perceive it. And I’m here to at least lay these doubts to rest:

CBD oil won’t make you high, you will barely feel any different except feeling overall better if you keep taking it responsibly long-term. It doesn’t make you a “hippie” or a “stoner.” And it really could do your health condition a lot of good without the nasty side effects that come along with many pharmaceutical drugs.

Whether you have a neurological disorder like me, or simply want it to improve your anxiety, mental clarity, or sleep, I recommend looking into it. It’s just a natural medicine, after all. However, I still advise talking to a medical professional first – especially if you are already on medication or have any liver problems.

So do your research, keep an open mind, and don’t forget to let me know your experiences in the comments if you try it!

Why does the colour of my period blood change? And what does it mean? 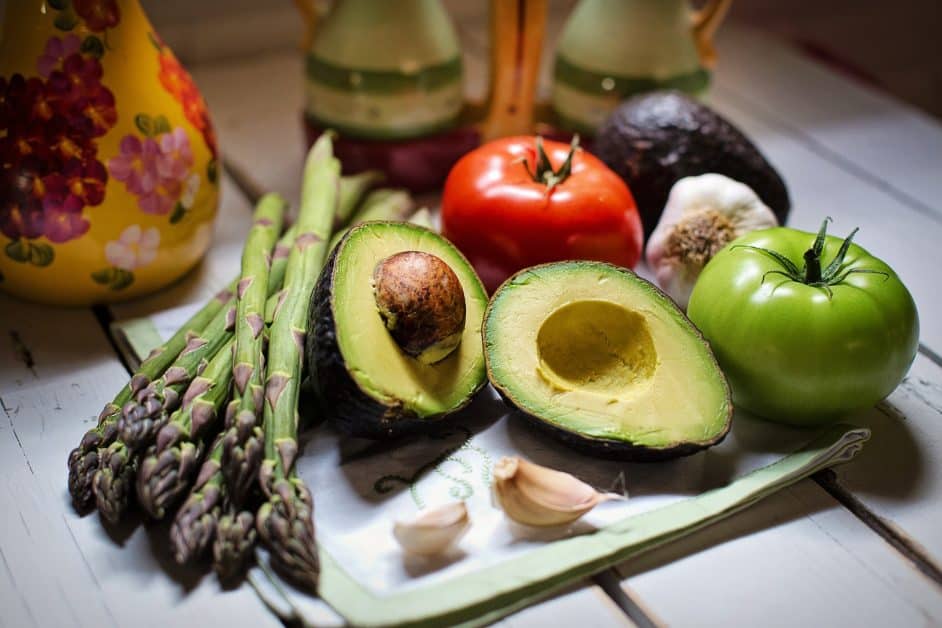 Here’s everything you need to know before going vegan…