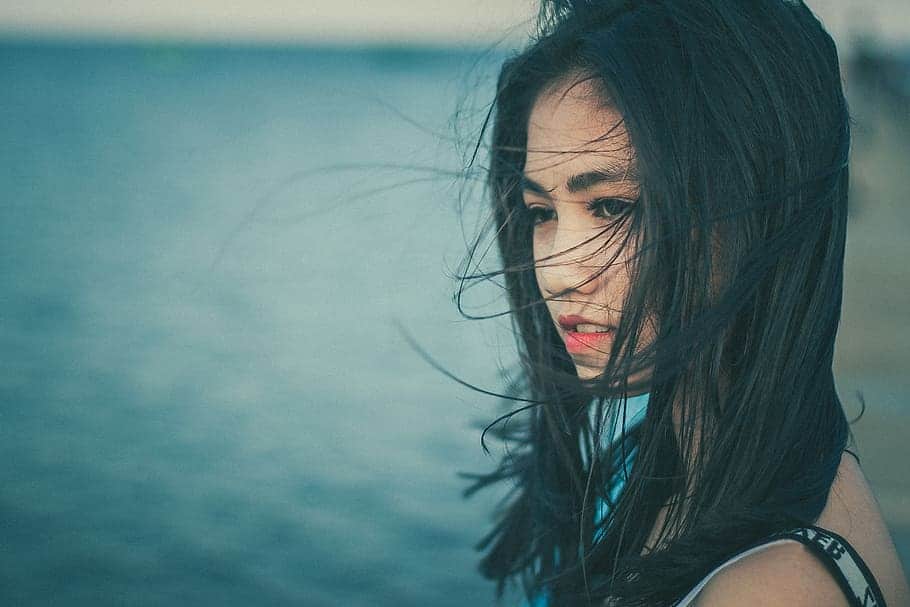 Have you ever had that freaky feeling that you’re in a dream – but you’re actually awake? Nothing particularly strange may be happening but something about the world around you seems less… real?

Or maybe it’s more on an inward disconnection, as though something within you has shifted and although your memory is intact, you don’t feel like the same person you were yesterday?

During these episodes, you may be well aware that your sense of detachment is only a feeling and not reality – but it is kind of disturbing all the same. The experience can be difficult to describe. It may leave you feeling hopeless, like you’re somehow distant from your own life. Or even down an existential spiral where you question the reality and relevance of everything – understandably making your daily responsibilities seem to fade in importance. These episodes may last hours, days, weeks or even months at a time.

Every one of us has at least moments where we can relate to this – sensations described by philosophers throughout history – such as Sartre and Camus. So is this just a part of the human condition?

After experiencing bouts neurological derealisation-depersonalisation disorder myself, during the days following a seizure, I vouch that this can escalate far beyond the usual “is anything real?” inner turmoil you get when you wake up at around 3am. For me, it is a complete shift in perspective which makes everything look and feel tangibly different, and can have both terrifying and strangely calming effects (and more on that down below).

Most people don’t get one without the other – but to begin, let’s make it clear what the differences are between derealisation and depersonalisation:

Derealisation and depersonalisation – What causes them?

The exact cause is yet to be pinned down. Some people may be more vulnerable to experiencing depersonalisation and derealisation than others, possibly due to genetic and environmental factors. Heightened states of stress and fear may also trigger episodes. As do epileptic or non-epileptic seizures.

Why you may have derealisation or depersonalisation

Passing feelings of depersonalisation or derealisation are common and aren’t necessarily a cause for concern. But ongoing or severe feelings of detachment and distortion of your surroundings can be a sign of an underlying disorder or neurological problem.

The following factors could mean you are more likely to experience derealisation-depersonalisation disorder – and may be an indicator of whether there is indeed an underlying issue provoking these sensations for you:

Derealisation, depersonalisation, and your anxiety

As an often overly-anxious person myself, once you get past the initial alarm of these two D’s, they can be strangely comforting.

Hear me out – as any fellow anxious person will know, we are plagued with racing thoughts and irrational obsessions over details every waking minute. But during an episode of derealisation,  it is as though the senses have been partially numbed or muffled. You still hear and see just fine, but since everything seems slightly more distant – slightly removed – this can actually reduce my anxiety levels.

As for depersonalisation – similarly, that odd sensation that you are now different somehow only contributes to you caring slightly less about the stuff which usually keeps you up at night. Although emotional detachment has negative connotations, for those who are usually too emotionally attached – it can be somewhat of a relief to temporarily remove yourself from this.

Arguably, this is essentially the aim of the disorder – as a curious coping mechanism for the over-active mind.

Derealisation and Depersonalisation: The bottom line

Overall, derealisation and depersonalisation are very strange, little-understood neurological phenomena which many of us experience at some time or another for various reasons.

And although I would not wish them on anyone, I can’t help noticing that they accompany an unmatched level of inner-calm which my normally-frazzled mind had never really experienced before.

But of course, if you are having a hard time with derealisation and/or depersonalisation, then please seek help. See your GP to perhaps get referred to a neurologist. And explore ways to reconnect with yourself by experimenting with meditation, meditation alternatives, or therapy such as somatic experiencing.

Have you ever experienced derealisation or depersonalisation? Did you know what it was at the time and what were your experiences?

I’d love to hear from you down in the comments!