Burnout Is Literally Breaking Our Brains, A Personal Story. 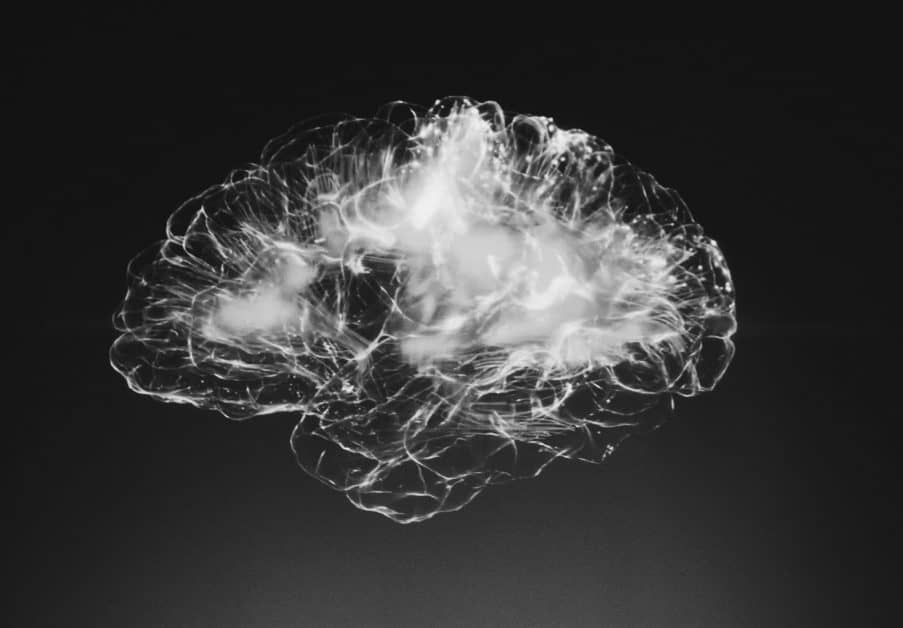 Burnout Is Literally Breaking Our Brains, A Personal Story.

We hear a lot about burnout these days – everyone knows at least one person who had to take long-term leave or quit their job because of it. I was one of those people who thought: sure – we all feel stressed sometimes – but work is just work, and we just need to rise above it and we’ll be fine.

But a few months ago, after centering my life and self-worth around my career for too long, my body and mind finally paid the price. Several neurologist consultations and brain scans later, I am sharing my cautionary tale.

That tipping point is different for everyone – but for me, it all starts with a burning pressure in my nose – like when you accidentally inhale water. Then comes an uneasy rising sensation in my chest, heart palpitations, and a nauseating wave of vertigo, and – weirder still – the rapid-firing of dreams or memories I can’t quite remember or understand.

Then suddenly – panic. I become certain that what I am seeing has already happened – like your regular “deja-vu,” but multiplied by a thousand. And whatever I saw – though I can’t fully grasp why – somehow seems overwhelmingly important.

The burning in my sinuses spreads through my body and my stomach churns.

Then, after around 20 seconds which seem like an eternity, the sensation gradually fades.

As over-the-top as it sounds, this experience is what I, along with many others, now recognise as a temporal lobe seizure or aura. Commonly associated with epilepsy or other seizure disorders, I have since learned the hard way that this bizarre phenomenon can actually emerge entirely because of stress.

At the time, I was a few months deep into a job in political PR I had worked hard to get. I felt so grateful to have landed this position in the first place that I had decided to give it my all and never say no. The truth was that my constant efforts to please “the hierarchy” and keep up with my building workload just produced constant disappointment and crippling pressure.

I was working overtime, not taking breaks from my desk for 10-12 hours, and having to smile through being constantly put down. A situation I am sure many others – especially young women entering a high-pressure working environment – can relate to.

Whether the job itself or my inability to establish a healthy approach to it was to blame, after just a few months, I was already on the physical and emotional road towards burnout, even if I hadn’t realised it yet.

I had lost weight due to anxiety over my workload and the threat of under-performing giving me relentless nausea, and surviving on almost no sleep as I lay awake at night, my mind fixated on the work I had to do the next day.

My emotions were all over the place, and my periods had completely stopped. My social life and hobbies suffered too, as once the weekend finally came, all I could ever do was rest my exhausted body and ruminate obsessively over the dreaded week to come.

One evening as I showered away a long and relentless Wednesday, I felt that ominous rising feeling I can best describe as like the rumbling of thunder, making my heart pound.

Then, the lightning struck: my knees buckled and my head spun as the nonsensical images flashed before my eyes. I could actually hear them, smell them, see the vivid colors.

It was so intense that in the moment, it felt like I was entering a dream, seeing my past life, or travelling through time. Finally came the sudden pang of all-consuming dread and panic and the rational side of my mind struggled and failed to make sense of what I was experiencing.

What was going on?

That night, the attacks even penetrated my sleep, jolting me awake each time, and then persisted through the following workday.

I forced a straight face through the visions, the dizziness, and the burning, and while that same nauseating dread permeated my being. It would pass a few seconds later and I was relieved that no one in the office seemed to notice.

After 2 days with no relief, I reluctantly took the following day off work. By this point, any thought more complex than the basic hum of consciousness would trigger what felt like hallucinogenic fireworks inside my skull followed by existential terror. And so I resorted to hiding beneath the bed covers, trying desperately – without success – not to think at all.

When things finally stabilised after a few days, it felt like something within me had shifted. Was everything darker? Or was the hue of my vision tinted ever so slightly? Everything around me seemed eerily different.

Every thought, every interaction, seemed distant – like it was just part of a story rather than fragments of my own life. For about a week, every place I went to and every familiar face I saw, I wondered what had changed, why it seemed different now? I felt empty, like a piece of me had been removed.

Once I finally saw a neurologist, she concluded that my symptoms pointed to an epilepsy diagnosis – from the auras to the emotional detachment and derealisation which followed.

Due to the sudden onset of my symptoms, I was immediately referred for a CT scan of the brain, as I was considered high-risk for a brain tumour as the root cause of the condition.

Thankfully, the result came out negative. And after testing the epilepsy triggers with an EEG, it turned out I didn’t even have that. Of course, I was relieved by these results, but concerned all the same that my symptoms were severe enough to warrant this reaction, but still had no known cause.

I have since learned that these auras or mini-seizures in the temporal lobe without a known condition, can imply a serious overburdening of the brain. Known unofficially as a ‘red flag’ disorder, repeated stress, anxiety or over-stimulation of your senses can actually provoke these neurological episodes in anyone.

Now, I experience a cluster of these mini-seizures every time I am faced with a particularly stressful situation. But as I make lifestyle changes and take the time to heal, I hope to regain the strength to deal with life’s inevitable tricky periods without such a strong physical reaction.

I wanted to spread awareness of this little-known consequence of burnout in hope to provide the reference I had trawled the internet for, and to reiterate the crucial message that we must all make more of an effort to take care of our minds the same way we know we should eat well and exercise.

Our mental state is at the core of our overall health and wellbeing. Without it, every aspect of our lives is compromised – including the professional performance so many of us are harming ourselves to maintain!