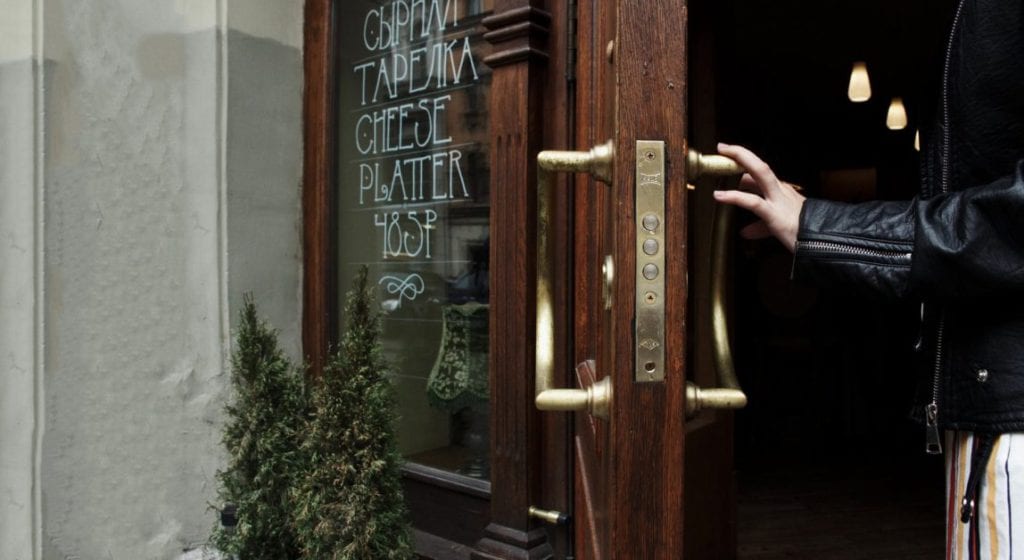 “Once established, the young girl’s dependency is systematically supported as she proceeds through childhood. For being “nice” – nonchallenging, nonconfronting, noncomplaining – she’s rewarded with good grades, the approval of her parents and teachers, and the affection of her peers. What reason is there for her to turn deviant or nonconformist? The going is good, so she conforms. Increasingly, she patterns herself after what’s expected of her.” ― Colette Dowling, The Cinderella Complex: Women’s Hidden Fear of Independence

Gender roles are things we grow up learning about so early on in our lives. The clothes we wear, the toys we play with, the stories we read, the colours that are automatically attached to us. We learn to act in certain ways, of certain behaviours we ought to have or hide and of the expectations placed on us. These expectations rarely have anything to do with who we are. Through perceived notions of chivalry, tradition and manners, many of these expectations or roles go unquestioned, intricately woven into the fabric of society. And if they are, an opinion must be formed quickly and without restraint. We feel obligated to decide if an action, role or behaviour is feminist or not.

I take, in this instance, the act of opening doors.

I have two working legs and two working arms and am in every way capable of opening a door. It’s something that I do every single day. I open the front door for the post, the back door to let my dog outside; I open my bedroom door and the bathroom door. There is nothing to stop me. In our private lives, there is no second thought.

However, once we join the public eye, suddenly, it matters.

For example: a man and a woman walk into a restaurant, one of two things might occur.

Labelled as ‘aggressive patriarchy’ and ‘civilised sexism’, the opening of doors for a woman has, over time, ranged in the responses that it receives from the passive to the enraged.

For whom does this standard really fall upon?

Is it for men to be gentlemen, to be cordial and polite even when they don’t want to be? In the 19th century maybe, but I wouldn’t expect someone I didn’t like to extend fake civility towards me.

Or is for women? To display a modesty, dependence or meekness that once would have secured us husbands but is now an irrelevance that many desire to emancipate ourselves from.

“The belief that people of certain genders have to behave in specific ways invalidates people as a whole, trans and non-trans alike.”

In regard to expectations of politeness and tradition with regards to equality and feminism, Where do we draw the line?

In my own opinion, that is where the line is.

Hold doors open for women.  But hold them for every woman, every man, non-binary, trans, child, young, old, black, white: whoever from wherever.

I do not believe it to be a case of gender assumption and expectation. You can be the sort of person to open the door for everyone, or for no-one, to accept an open door, or not.

Politeness and manners should transcend basic human categorisation of things like gender. Gender has no bearing on being a nice person, on having the patience to stand in the rain letting an entire party of people walk in before you.

Don’t expect to have doors opened for you, but accept it when it happens, by whoever happens to do it.

Do it for the right reasons.

If you hold open doors open for women, don’t expect applause and a red carpet because then you’re doing it for the wrong reasons.

Fearful of  the ‘nice guy’, who treats you politely and respectfully and then a few weeks later demands repayment, women rebuff the action. In conforming to specific gender roles, there is the fear of being seen as weak or dependant, vulnerable, encouraged as we are today to be fully independent. Women don’t want to be taken advantage of, so we eschew behaviours that might open us up to that.

Open up doors for people because it’s polite, not, I repeat not, with expectations of repayment or a debt owed. If you hold a door open for a woman, she owes you nothing.

Establishing firm opinions on the traditional gender roles you face is an expected right in today’s wave of feminism.  Society, with such an expansive spectrum to express the individual gender, sexuality and identities of its people, points to the irrelevant, outdated, controlling and limited boundaries of gender roles.

There are not two genders, and human beings cannot be squished into a finite set of expectations.

Today, when questioning the role of chivalry, the answer will be to each person as subjective as they are. We do not need to be governed by gender roles. Everyone should have doors opened for them, not just women.

Or install those revolving doors everywhere, they’re great fun. Or just, whoever gets to the door first, opens it. So long nobody get’s their face whacked and we all get to eat, who really cares?