The Secret Sauce to Success is Self-Belief

One of the fabled sayings that resonates most with the modern-day entrepreneur, originates from Henry Ford. He said that if you think you can or you cannot, you are right either way. By way of explanation, this goes to say that the majority of us fail even before we embark on the journey towards a goal due to the overarching lack of belief in ourselves because if you do not believe in yourself that you can achieve  something, then how will you convince the rest of the world?

This is not to say that belief is all you need. Unfortunately nothing considerable has ever originated from mere thoughts without action. But if belief is not the foundation of each one of your future endeavours, then you will get nowhere, fast. At first, the overwhelm and enormity of a goal can seem intimidating. We can look at it in awe. Not knowing where to begin is often the thought that permeates our minds. Yet there is true power in our thoughts. Those very thoughts can either empower us or defeat us before we get started.

However, once you choose to overlook the impediments of a present situation, regardless how dismal it may seem, nothing can come between you and your dreams if you have the right belief. By default we tend to focus on the problematic side of a situation. So rather than seeing problems as burdensome forces of opposition, try to view these as opportunities – opportunities to learn, to grow and adjust in a way that will leaves you better off than before the problem existed.

HOW TO DEVELOP BELIEF?

Belief is simple. Belief is habitual. It takes on average, a month to develop a new habit. So develop your belief right now by beginning to subvert your usual thinking pattern. If you are used to thinking negatively on a daily basis, everything in your life will be based on that platform of negativity.

However, if you forcibly alter your thought pattern by choosing to focus on the positive aspects, even in a negative situation, you will re-align your thoughts in a way that will pave way and unleash further positive situations, opportunities and a new flow of energy.

Now that we have established the fact that everything you have in your life is a result of your belief in yourself and the belief that it’s possible, below is an outline of the four most important steps to learning how to start believing in yourself right now. Practice them and you will be amazed at the results!

2. Visualise the goal. Think about exactly what your life would look like as if you have already achieved your dream and focus on feeling good while you are visualising the end-result in your mind.

3. Act as if. Always act in a way that is consistent with where you want to go. In other words, act as if you have already achieved what you are trying to achieve.

4. Take action towards your goals. Do not let fear stop you, nothing happens in life until you take action.

Even if you have failed many times in the past – keep trying. It is not the end of the road. Why? Because our entire lives are shaped by our internal beliefs. If you can shift those, you can do anything. There is a reason why some of the most influential people throughout various periods in history have said that our thoughts (and beliefs) create our present-day realities. So, start now! 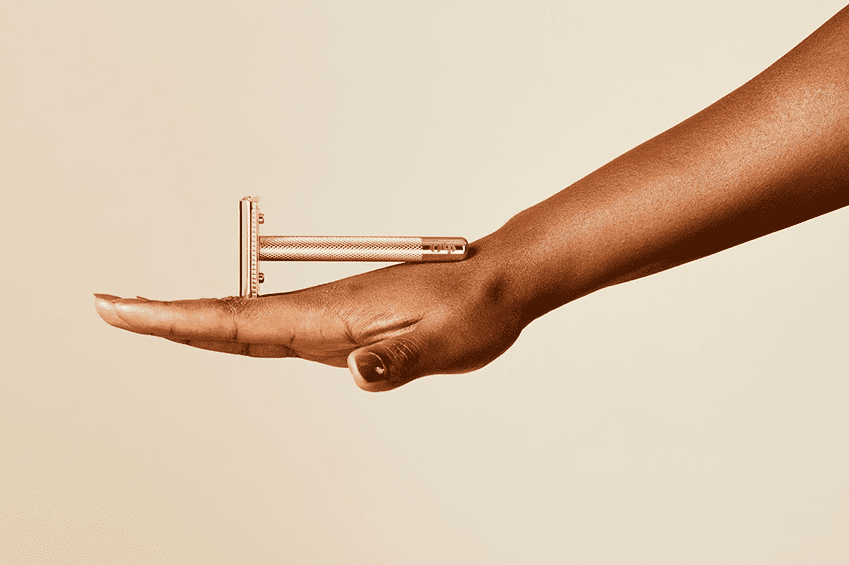 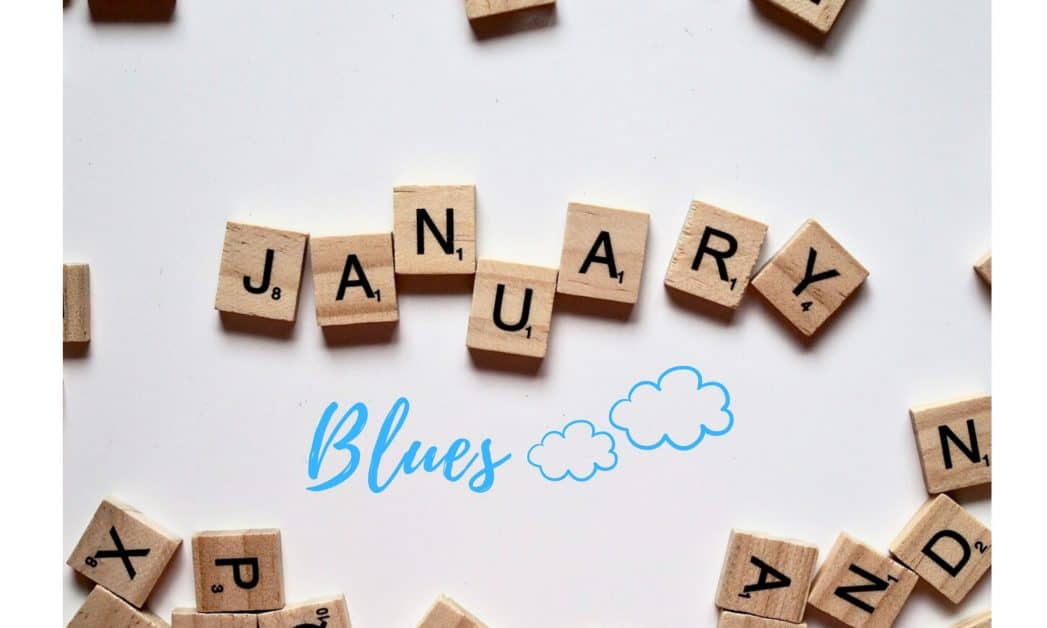 Feeling The January Blues? Or Just Having a Bad Day? This is How To Survive a Bad Day, Step by Step 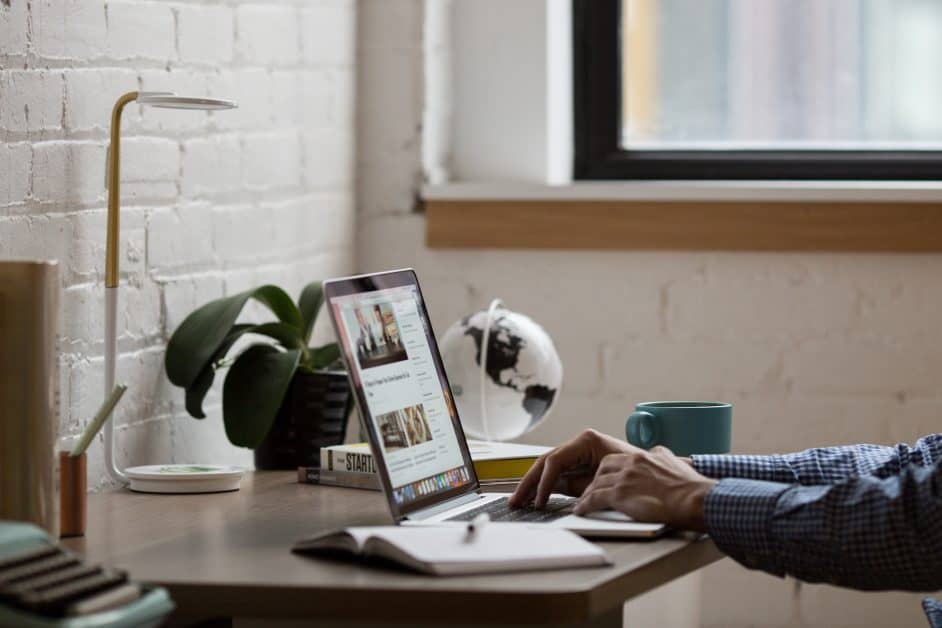 Workplace loneliness: how you can avoid feeling isolated at work