THE BITCH FACTOR: How to care less without being careless 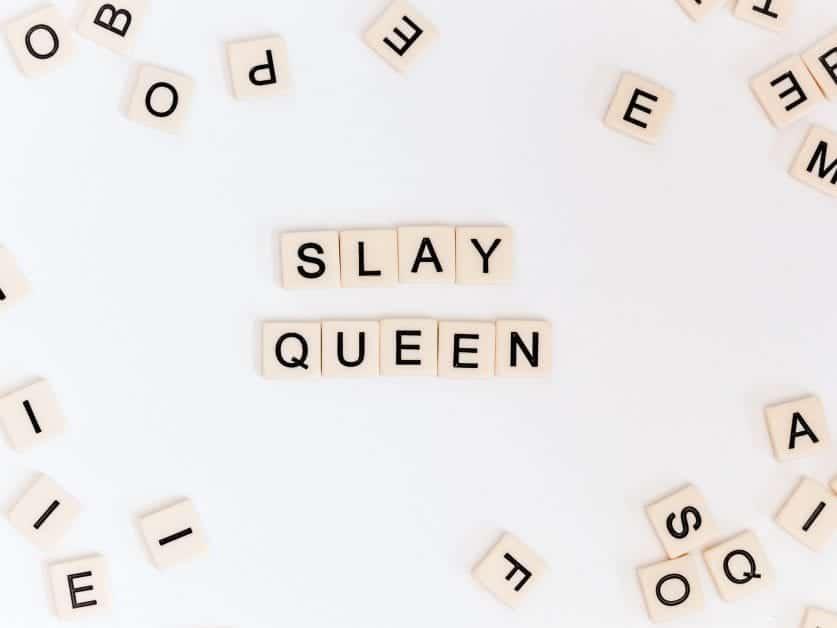 THE BITCH FACTOR: How to care less without being careless

Who is the Bitch? Why does she care less without being careless?

The Bitch is a long-standing, like from the dawn of man, member of human existence. She was there when her little sister, the Basic Bitch came in her sheep following trend outfit paired with Ugg boots and left with her spiced latte thing. She care less without being careless, she is here and even better than ever for the Basic Bitch revamp. Don’t ask, it is a 2019 thing trying to give the Basic Bitch new meaning.

The Bitch was there when Trump womanised the one called Theresa May. She will be there long after Trump and Boris walk off into the sunset.

She was there for her embrace by Social Media when they evolved and respected her title to Bad Bitch. The Bad Bitch will be here long after they figure out how else to respect her.

How does she do it? Why is she respected and degraded? The new Feminist have claimed back the term “Bitch”.  After all, she was not made by Men. She was the result of men fearing the strong woman who can hold her own in their cooperate arena.

The new Basic Bitch and her friends all want to harness the energy of the BB. The gag is there can only be one Bad Bitch.  They lack the understanding of how hard it is to be the Bad Bitch while not caring as you get cut down by other women.

care Less without being careless? Yup you can do it

Every woman wants the Bad Bitch meaning without the title – able to be strong, fiercely independent and self-sufficiently successful without being taken as weak. This is the bitch factor. Afraid to let your Bad Bitch shine as to avoid being the one the tea gets split over. It is being able to not care about those negatives and focus on the good you are trying to create.

These women will be there whether you succeed or not. They have no final decision on how much you succeed for this is down to you. Forbes interviews with many self-made Bosses point out that the tough decisions lie with you and only you meaning that only you can decide to care less without being careless.

How to care less without being careless

To not be cut down by other women you have to kill them with kindness. Those darlings (or selfish bitches if you like) will learn soon enough that women are reaching the age where they do not have to compete with each other.

The killing them with kindness is a genuine survivor from the housewife era. Trust in the confidence you have to be able to help other women who feel threated by the power of the Bad Bitch. Help them see that it is not dangerous to be a Bad Bitch. Show them that you can speak your mind and have others respect you for considering their existence. They just have to understand that you speak niceness in a more subtle decorum.

Another life lesson of the Bad Bitch is the friends she keeps. Bad Bitches do not keep to their own. No, they have enough friends that like and respect the BB. She surrounds herself with likeminded friends. This could be one to one and a half friends. Since the BB is the best at setting clear boundaries with people, she knows they value her in a positive true friend way as much as she does them. The Bad Bitch is one to care about what is important to her. This includes the people she loves enough to be around her. The family do not count. They don’t have a choice in the matter.

So what do you say? Is it time to care less without being careless and become a Bad Bitch?

Let us know below!