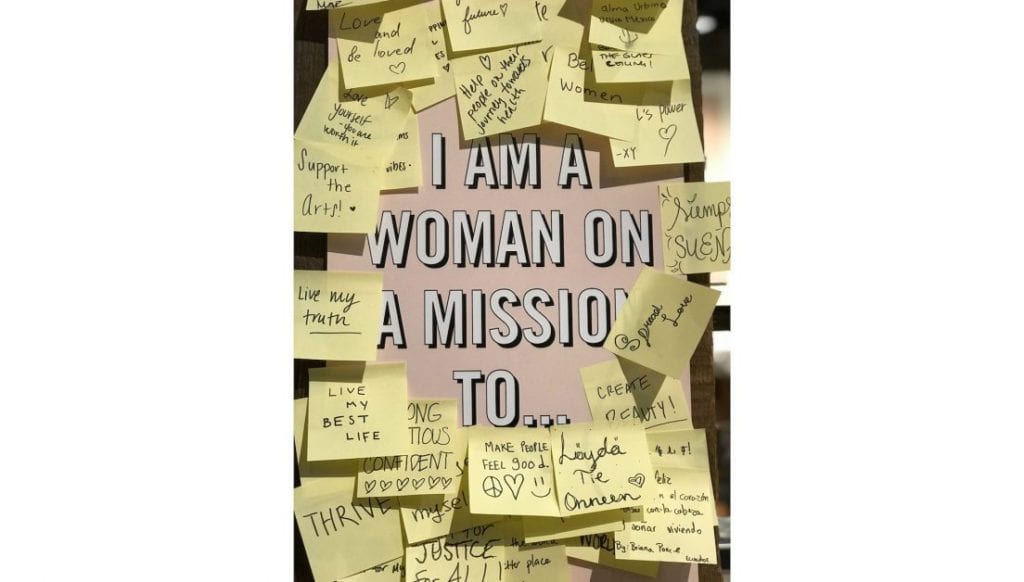 The world is full of famous women with all the right words for every situation, and poets have long had a way of making sense of the world for the rest of us. Here are some quotes from fifteen women with their words on life from inspiration, confidence, comfort and creativity to brighten up your Monday!

Maya Angelou: 1928-2014, American. Poet, author, singer and civil rights activist.
“Success is liking yourself, liking what you do, and liking how you do it.”

Sylvia Plath: 1932-1963, American. Poet, novelist, winner (posthumously) of a Pulitzer Prize.
“And by the way, everything in life is writeable if you have the outgoing guts to do it. The worst enemy to creativity is self-doubt.”

Emily Bronte: 1818-1848, English. Poet and novelist of the romantic period, best known for her classic novel Wuthering Heights.
“No coward soul is mine, No trembler in the world’s storm-troubled sphere…”

Nikita Gill: British-Indian poet, current.
“You must understand: they fear you. There is nothing scarier in their minds than a girl who knows the power of her flames.”

Virginia Woolf: 1882-1941, English. Modernist poet, essayist and novelist. Feminist and anti-colonial advocate.
“No need to hurry. No need to sparkle. No need to be anybody but oneself.”

Rupi Kaur: Indian/Canadian Poet, current.
“from now on I will say things like/ you are resilient, or you are extraordinary/ not because I don’t think you’re beautiful/ but because I need you to know/ you are more than that”

Sappho: 620BC (approx.)- 580BC, Archaic Greek Poet, lyric poet.
“Beauty endures only for as long as it can be seen; goodness, beautiful today, will remain so tomorrow.”

Gwendolyn Brooks: 1917-2000, American. Poet, author and teacher, first African American to receive a Pulitzer.
“We don’t ask a flower any special reason for its existence. We just look at it and are able to accept it as being something different from ourselves.”

Mary Oliver: 1935-2019, American. Pulitzer Prize winning poet.
“So come to the pond, or the river of your imagination, or the harbour of your longing, and put your lips to the world. And live your life.”

Lucille Clifton: 1936-2010, American. Poet, writer and educator.
“What they call you is one thing. What you answer to is something else.”

Aphra Behn: 1640-1689, English. Poet and playwright of the Restoration era, one of the first English women to make a living from writing.
“That perfect tranquillity of life, which is nowhere to be found but in retreat, a faithful friend and a good library.”

Wislawa Szymborska: 1923-2012, Polish. Poet, essayist and winner of the Nobel Prize in Literature 1996.
“Keep up the good work, if only for a while, if only for the twinkling of a tiny galaxy.”

Sarojini Naidu: 1879-1949, India. Known as the ‘Nightingale of India.’  Poet and activist. President of the Indian National Congress 1925 and Governor of United Provinces 1947, the first woman to hold governance in the dominion of India.
“Let us rise, O my heart, let us gather the dreams that remain,/ We will conquer the sorrow of life with the sorrow of song.”

Are there any female poets or writers who inspire you? Let us know!