How To Have Honest Conversations- Improve your Small Talk

Having open and honest conversations is what we all want and I mean come on, is there anything more awkward than having to make small talk? We’ve all been there;  found ourselves in a sticky situation, racking our brains for something to say, desperate to fill the awkward silence that’s slowly filling the space around us.

From job interviews to first dates how many times have you found yourself cringing at something you’ve said just for the sake of saying something or glazed over as the person opposite you waffles on.

But small talk doesn’t have to be an awkward waste of time that makes you die of embarrassment each time you relieve a certain conversation.  Small talk can be a great way to connect with people and learn new things. It’s a skill everyone should have in their back pocket that will always come in handy an we’ve previously wrote about 10 unusual conversation starters to get the chat going.

Mastering the art of small talk can be hard but here are a few points to bear in mind to keep the conversation flowing and help you to have open, honest and meaningful conversations.

How to have honest conversations

There’s nothing worse than trying to make small talk and running out of things to say. One of the easiest ways to have open and honest conversations and keep conversation flowing is by asking open ended questions. For example, instead of asking someone ‘did you have a good day?’ Instead ask ‘what did you do today?’ Their reply will always give you a chance to ask another question from their reply or for you to jump in and tell your own anecdote.

Always think of questions that will create stories; this creates much more meaningful conversations and makes the conversation interesting.

Ask why for honest conversations

As well as asking open ended questions always ask why.  If someone has told you about their day ask them why they did a certain thing or behaved in a certain way. Asking why definitely leads to more open and honest conversations. Why questions keep the conversation flowing and help you to learn more about the person you’re talking to.

If someone asks  you a closed question then think about why questions  in your reply. For example if someone asks  you ‘did you have a good day today?’ Rather than reply ‘yes, it was good’ think about why you had a good day and factor that in to your reply. ‘Yes, I had a good day. I finally managed to finish a piece of work I’ve been working on for ages and I met an old friend for  lunch’ gives so many more opportunities for the conversation to develop and flow naturally.

Don’t make it all about yourself

Faced with small talk it can be tempting to fill any awkward silences. This is  when you start saying the first thing that comes to mind until you’re telling someone a long, rambling tale, unsure even yourself how you got there.

For the most part, talking about ourselves is safe ground but as tempting as it can be make sure you’re engaging with the other person and having an equal, two way conversation. This requires mastering the art of listening, something we all think we’re good at but requires lots of patience and practice.

When we ask our open ended questions, make sure you engage with their replies. Find a genuine care for what they’re telling you (it’s too obvious when it’s not genuine) and show you’re listening by repeating things back or asking follow on questions from what they’ve told you. Listening isn’t  waiting for the perfect moment for you to jump in and start telling your hilarious anecdote or share your thoughts on the situation. It’s listening to their replies and thinking how that made them feel, putting yourself in their situation and drawing parallels with your own life and sharing these.

Sometimes it will be down to you to carry a conversation. If you’re making small talk with someone who is chronically shy even the most open ended questions won’t get you very far and this is when its ok to talk about yourself. This isn’t a chance for you to tell your life story it’s a chance for you to tell someone something interesting about yourself or your day. Try and be as honest as you can here; it will help relax the person listening to you , putting them at ease and making it easier for them to join in the conversation.

If you’re making small talk in a business situation, say during a job interview or if you find yourself  stuck in a lift with your boss’ boss, then letting your personality shine through can help curb any stilted conversations and make you easy to remember. Obviously there are some things you really shouldn’t share so make sure you’re keeping a certain level of professionalism but personalise your replies, relax and open up which will allow the person listening to you to do the same.

One of the easiest ways to break the ice is by making people laugh so don’t be afraid to tell a funny story or crack a joke. It’s not a chance for you to hone your stand up routine and tell gag after gag but rather if the opportunity arises and the situation deems it acceptable then go ahead and make someone laugh.

There’s nothing worse than being in a conversation and feeling as though you’re being ignored. If there are multiple people in a group you’re talking  to make sure you’re including everyone. Keep track of whose talking; chances are there will be one super confident person and as tempting as it can be to let them carry the conversation make sure everyone gets a chance to say what’s on their mind.

People will always appreciate given the chance to speak and be included and be grateful to you for making sure they’re included.

Small talk doesn’t have to be an awkward waste of your time. Use each opportunity to get to know someone and learn a bit more about them and what makes them tick. In a world where everyone’s time is precious start learn to make the most of every minute and appreciate every conversation you have. 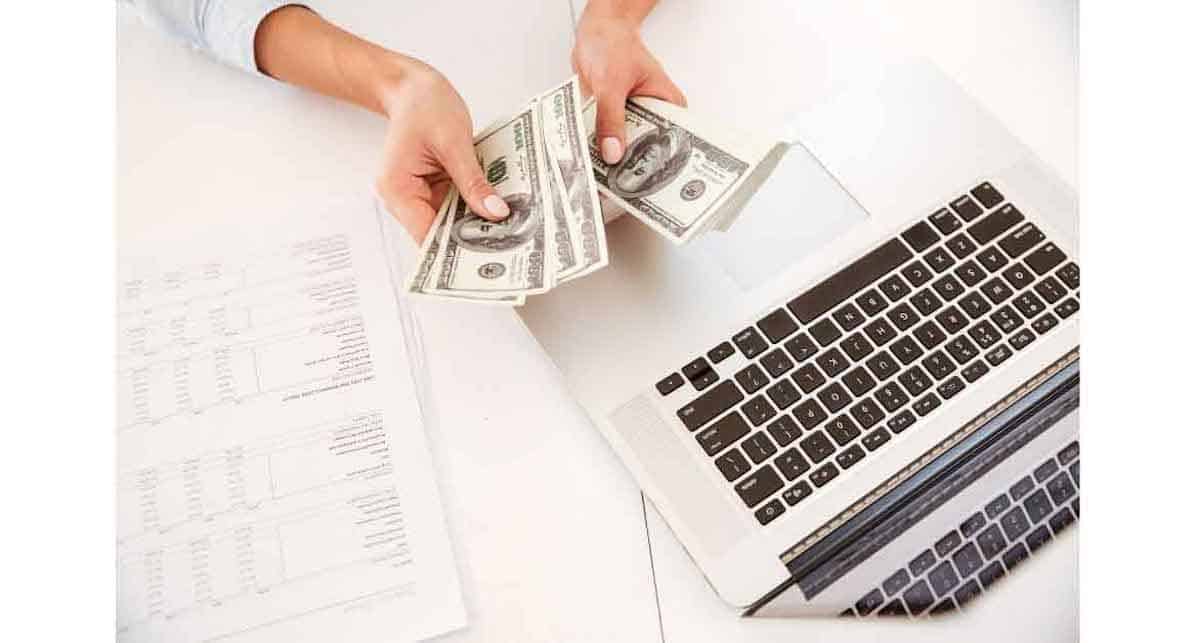 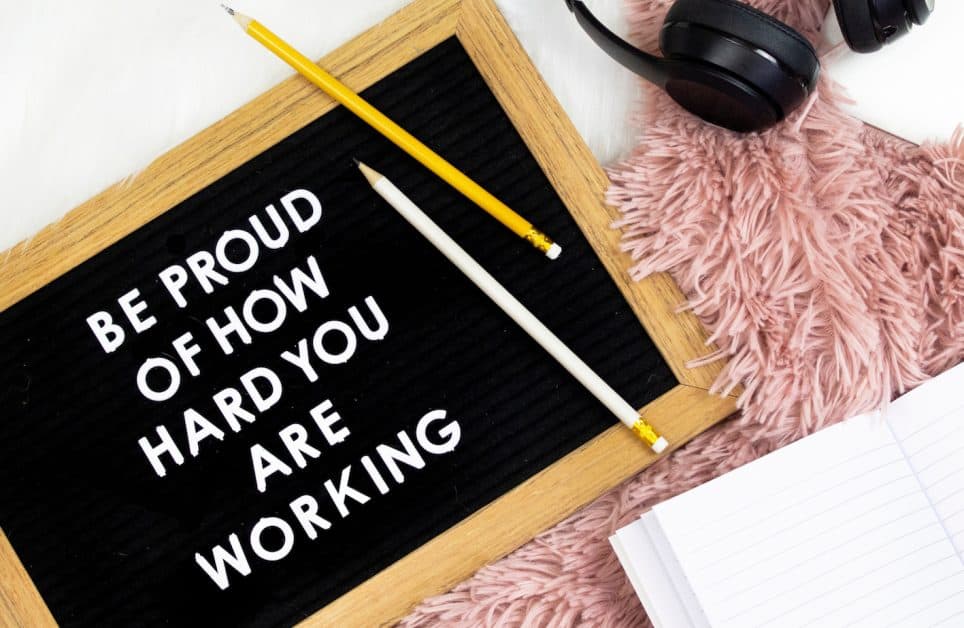 Moving into a Freelance World – The Selfish Darling Story 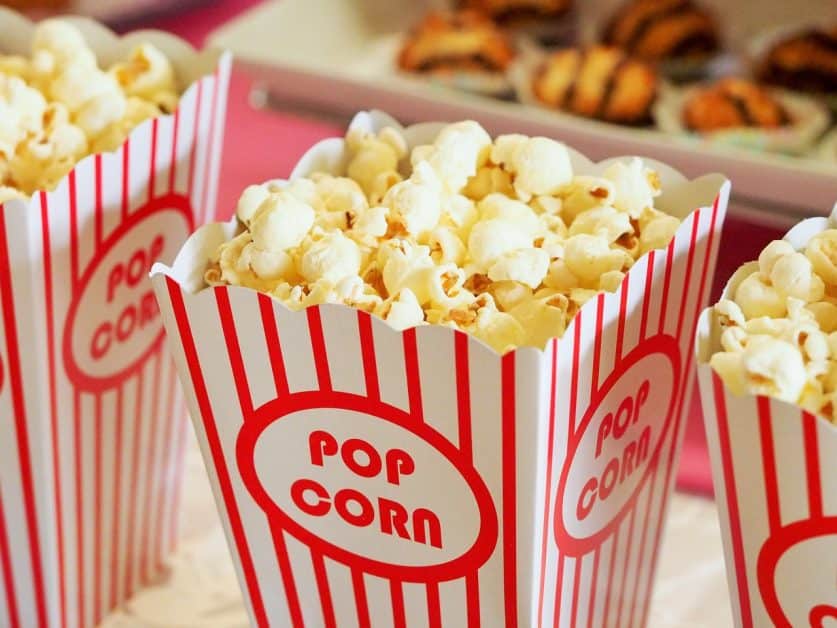 Five Inspirational Films That Will Challenge, Motivate and Move You