Unusual conversation starters: Never run out of things to say

Conversation starters can definitely be categorized as good or bad, don’t you agree? I mean how many times have you been at a party or social event and been asked what you do for a living in the first few minutes of meeting someone? So here are some of the most unusual conversation starters you’ll ever use. And yes, they’re all family-friendly.

“So, what do you do for a living?” The Most Used Conversation Starter EVER

It’s a common theme in western social settings, but it does little to get beneath the surface and start to reveal who someone really is. More than that, some people are self-conscious about their careers or are experiencing tough times in the world of work, so asking them to define themselves by what they do is likely to trigger them and lead to a stilted conversation.

In fact, very few of us would say that our jobs really define us. So if you want to dig a little deeper and get to know someone’s true self faster, think about asking a question that gets straight to the heart of the matter and encourages people to reflect, open up and talk honestly about themselves. Cue, unusual conversation starters.

Yes, we’re pleased to report that these conversation starters are definitely not boring. You’ll never run out of things to say at parties again.

What are you passionate about?

Instead of asking what someone does, swap it for asking what they are passionate about. They may end up talking about their job, or they may be relieved to have a chance to tell you all about their side projects, their aspirations, their beliefs, or the thing that gets them out of bed in the morning.

This unusual conversation starter is a big question, but most people relish the chance to be able to talk about themselves and where they’ve come from. Be prepared to listen with an open mind and to pay witness to whatever comes up.

If the person’s struggling with the question, challenge them to tell you their story in less than two minutes or start off by modeling and telling your own story.

Have you ever taken a huge risk and had it really pay off?

We’ve all done things that have made us uncomfortable, but we don’t all talk about them very often. Surprise someone by asking them this unusual conversation starter early on and allowing them time to think about the answer.

You can tell a lot about a person by the people they admire. Don’t forget to ask follow-up questions about why they find that person inspiring and what qualities, in particular, they are inspired by.

If a person’s perfect day involves private jets and fast cars, then they might be money-orientated and ambitious. If they talk about getting outdoors or connecting with nature, they might be more chilled.

Describing your perfect day highlights the things that are important to you when there are no limitations in place making this question a great unusual conversation starter to understand someone’s core values.

If you could take to the world stage for 20 seconds, what would you talk about?

This is the perfect unusual conversation starter to learn about the potential leader or action-taker in a person. By finding out what they consider to be the most important piece of advice or knowledge they possess.

You might be inspired, you might see similarities to the things you’re interested in, or you might be totally bamboozled. It’s more interesting than finding out that someone’s an admin assistant though, and it gives you a lot more to delve into too.

What did you turn down to be here today?

This unusual conversation starter works great when you’re at an obligatory event where people have made a huge effort to turn up. If someone has a chance to name the things they’ve sacrificed to be in the room, they will feel much more seen and appreciated. It’s also a great insight into where people’s priorities are.

When was the last time you laughed really hard?

We all enjoy looking back on fun times and moments in our lives, so thinking about the times we’ve laughed out loud will help put a smile on our faces and start thinking about fun times.

Trigger warning – for some people this will bring up a feeling that they don’t laugh enough “these days.” That’s fine, just be prepared to re-frame that into the idea that it’s time to have some fun.

If you were going to become famous, what would you like to be famous for?

Another way to get people talking about their aspirations and to jolt them out of their every-day lives. This unusual conversation starter allows you to look at the bigger picture and reflect on the things you would really like to achieve in life.

What are you most grateful for in life?

Help people to establish their gratitude practice without even realising it. Asking people to think about the things they are grateful for will help them to focus on the positive and start re-aligning their brain to look out for the positive and hone in on what is going well in life. It’s a powerful tool.

If you’ve met someone before, trying asking them ‘what great things have happened to you since the last time we met?’

That was our top 10 unusual conversation starters

Basically, get creative. You might see some surprise on people’s faces when you break the norms and ask for more in-depth interaction, but by and large, people will be happy to have a chance to answer some authentic, thoughtful questions, and more importantly for all of you selfish darlings, you’ll have a far more interesting interaction too. 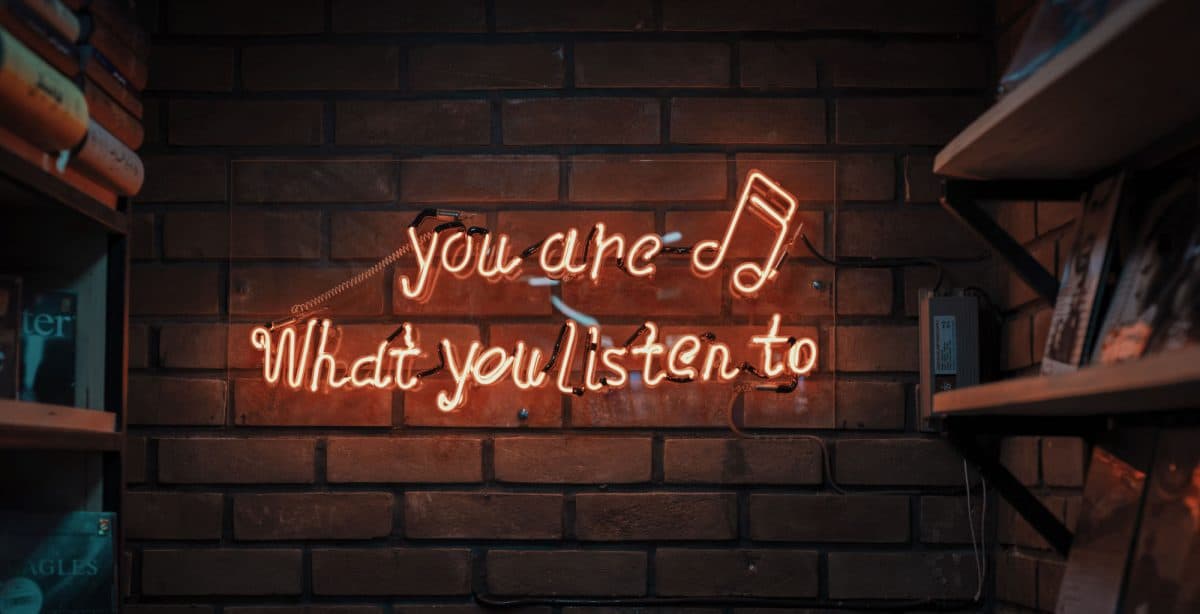 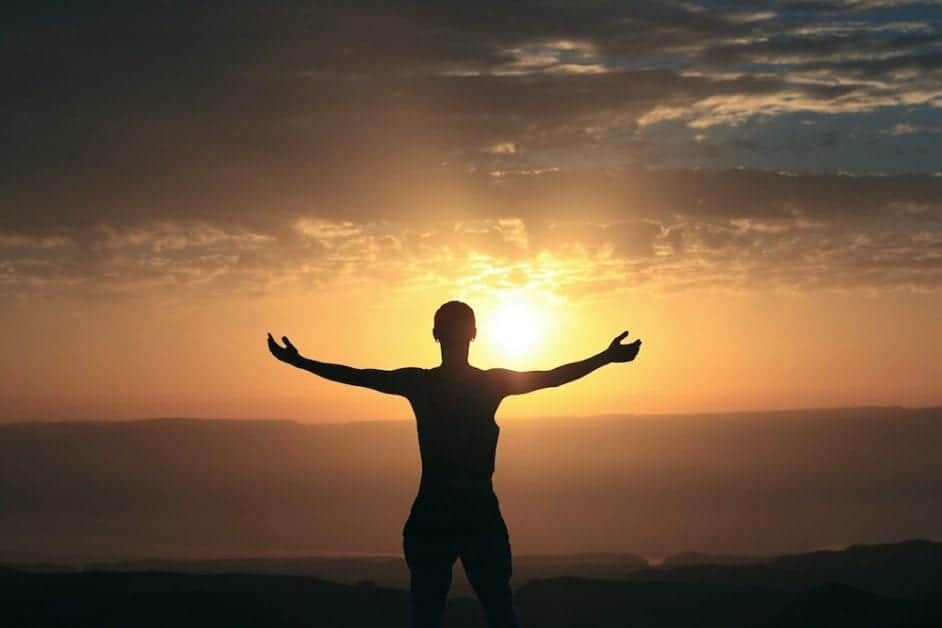 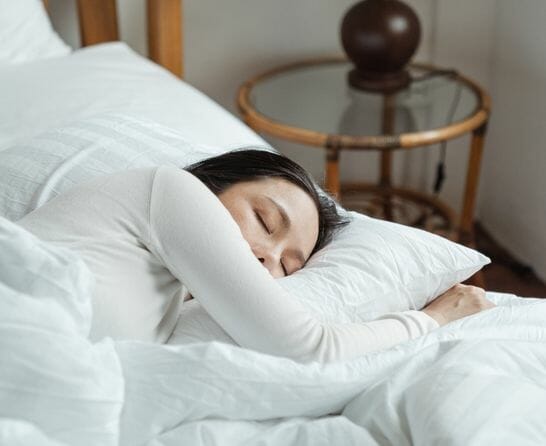 Can’t fall asleep? Tips for nodding off like a pro…