Five Female Comedians You Should Know About 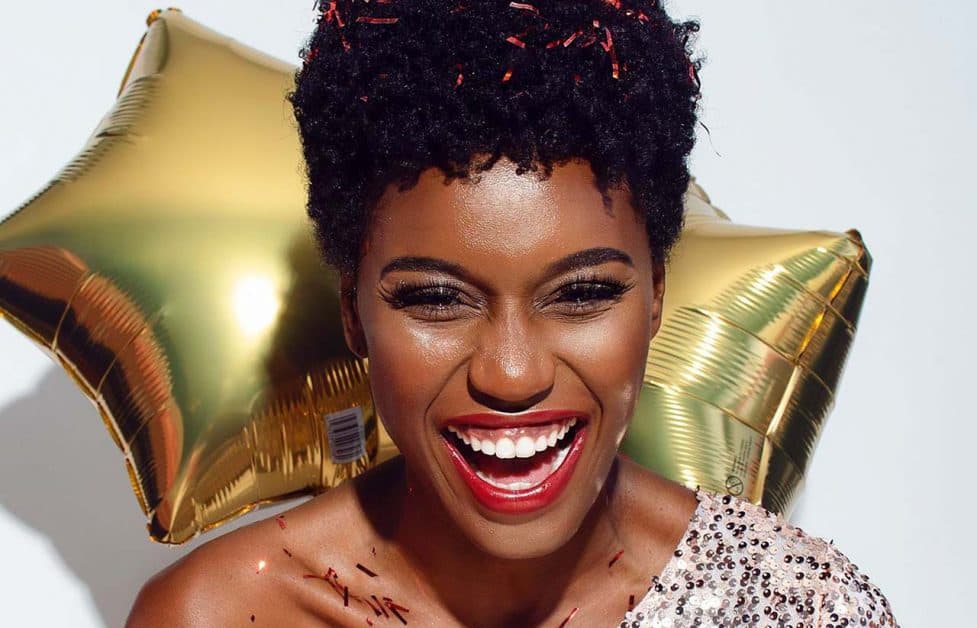 Five Female Comedians You Should Know About

Comedy is no longer a boys club, but at a time when it seems as easy as ever for disgraced male comics to make their comebacks, it’s time to put our support behind those women who are working hard for success in what is still a male-dominated industry. Here are five top-tier female comedians that you should know about.

This excellent Australian comedian has been making audiences laugh down under since 2006, but has recently achieved international recognition after her hugely successful, genre-breaking show Nanette was released on Netflix last year. In this 70-minute show, Gadsby deconstructs the fundamentals of comedy while she expertly weaves in the deadly serious topics of gender, sexuality, and most pervasively, the bigotry and trauma she has encountered in her life. This show really is a unique comedy experience that should be seen and felt by all.

In 2017, Haddish made history as she became the first black female stand-up comic to host SNL. This was hot off the back of the smash hit comedy Girls Trip, in which Haddish starred, which became the first film ever written by an African-American woman (Tracy Y. Oliver) to gross over $100 million. Haddish has an energy and a star quality that is impossible to ignore. And yet she is down to earth and often speaks openly about serious topics such as her tough childhood growing up in foster care in a way that’s always fun. Check out her SNL monologue on YouTube now!

You may have seen this comedian before on the universally popular Brooklyn 99 as the lovable Gina Linetti, but if you haven’t yet checked out her stand up then you’ve been missing out.

One of the Greats is a near-perfect show where Peretti masterfully pokes fun at the self-aggrandizement that has become common amongst male comedians by turning herself into a parody of this (see her playful intro which features Peretti astride a huge motorbike overlayed with her best Christian Bale as Batman voiceover for added gravitas). The content of the special is highly funny and relatable without being too heavy on the gender issue which is at the heart of the show, but is expressed in a subtle and hilarious manner.

Bohart is a rising star that you should know about. Her 2018 Edinburgh Fringe show, Immaculate was a smash hit that focused on her life growing up as the bisexual, OCD daughter of an Irish deacon (it’s as good as it sounds), and her follow-up 2019 show Lemon did not fail to live up to her hype. Bubbly and sweet, she is unashamedly frank and there is an energy to her shows that sends the audience hurtling through her sets with barely enough time to breathe between laughs.

So the next time someone tries to tell you that women just aren’t funny, hit back at them with some of these names, or better yet, link them to this blog post!