Are we Seeing a new Wave of Extremism? A Reaction To Today’s Society.

What views do you have darling, have your views changed or heightened over recent times? Research shows that more and more people, particularly those under 30 are taking a new interest in things like politics in a way they never did before. This may include holding more extremist views that lead to strong responses, active campaigning and the inability to be dissuaded.  So, where has this rise of new extremism come from Darling? Why are we now calling people snowflakes? And what does this mean for our brave new world?

What is an extremist?

Previously the title of extremist was reserved for those who incited or were involved in acts of terror, fundamentalists were those with extreme religious views. However today, (and potentially in reaction to such aforementioned individuals) we find ourselves faced with the extremist opposition. Such as the defiant ‘Remainers’ of the UK, ‘Extinction Rebellion’ and a breakout of fervent ‘Lefty Liberals’. As Bartlett in ‘Radicals Chasing Utopia’ points out;

“It’s the hubris of every generation to think that they have arrived at the best way of living. But all the things we now take for granted, all the modern wisdom we hold to be self-evident, were once derided as dangerous or foolish radical thinking.”

So how has this uprising taken hold darling? Well before you’ve had time to work out the correct recycle bin a new radical belief system has already made its way around the world via social media. Social media, particularly Facebook has been blamed for going beyond the realm of freedom of speech to bare-faced naked lies that are spread in advertisement form specifically targeting the demographic groups most likely to believe. You may be asking Darling, how can this be allowable? …Because it is reliant on individual countries each holding Facebook accountable; a group exercise nightmare.

The propagation of platforms that allows for zero censorship, leads to anyone being able to get their offensive opinions published – or transmitted via YouTube or podcast. Free speech is less controlled or constrained than ever before. Often this leads to the rapid mobilization of factions against opponents, it would also seem when protected by a computer screen individuals are angrier and more likely to ‘troll’. So, should we be pursuing censorship Darling? Or is it good that the activism is being given a platform on both sides?

Ask yourself have you ever reacted differently on such a platform? Are you more likely to let loose when shielded by a screen? Forums are an ideal breeding ground for those acutely obsessed with a movement to receive instant positive feedback on their cause, leading to potentially explosive repercussions that perhaps wouldn’t otherwise have ensued.

As I write this we have looming before us another general election in the UK and we can only hope that those voting have been informed by true sources and that they haven’t been framed by this world of words that is founded on nothing more than individualist perspective rather than truth.

So, however, you do vote or have voted Darling, you do you, but make sure that’s truly you.

Depression Symptoms: Is it depression or are you just sad? 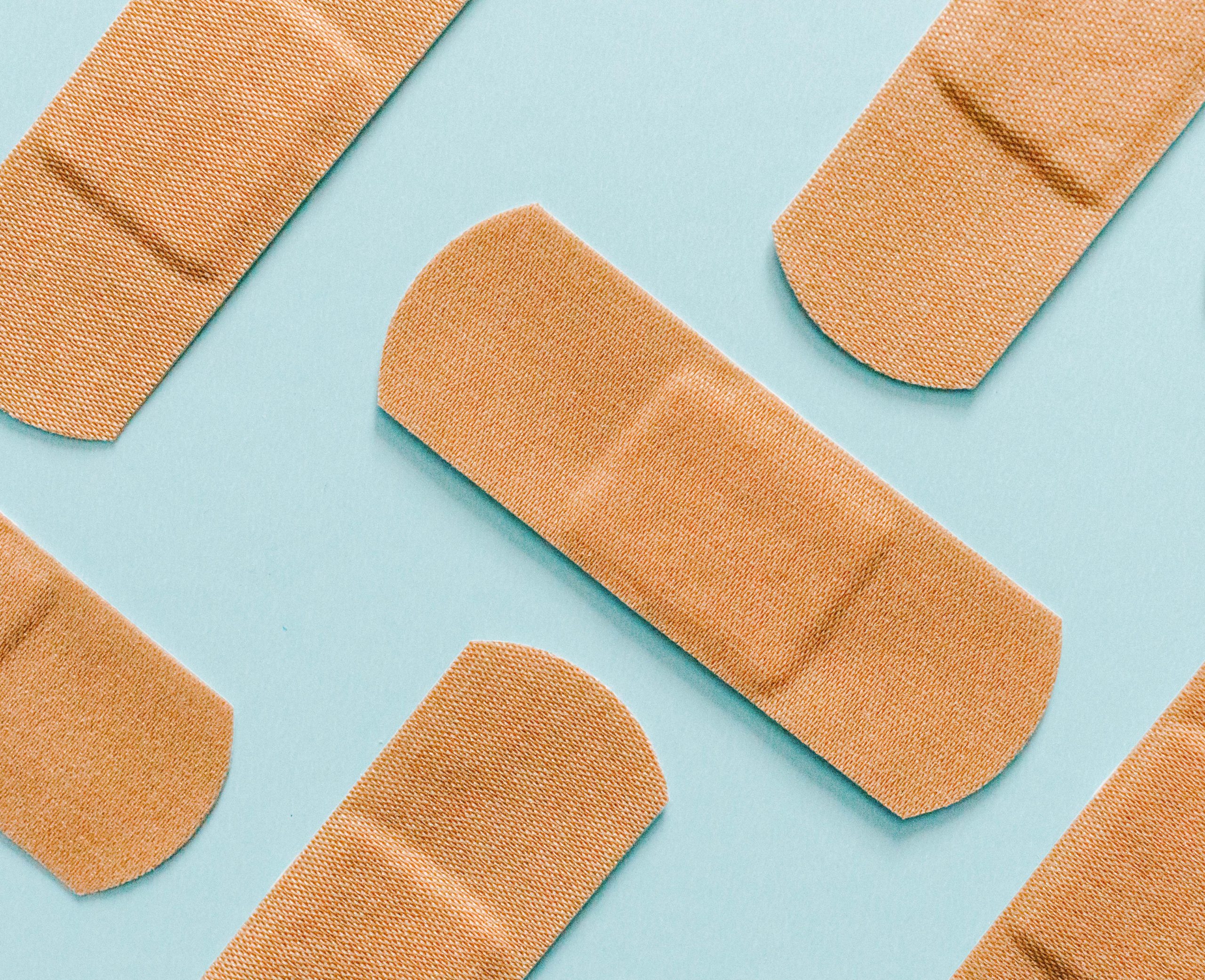 Supplements that help PMS: Beat your cramps with vitamins!