I was always the student that put off doing my homework until the last minute. I’ll admit, I even procrastinated writing this article. Many of us do. We procrastinate the big things, the little things, the phone calls, reports, or spring cleaning.

“Time you enjoy wasting is not wasted time.” – Marthe Troly-Curtin

“The action of delaying or postponing something

The word Procrastination stems from the Latin roots pro pr forward, and crastinus or belonging to tomorrow, meaning deferred until the morning. Which for the most part, is not a bad habit to have. Some things are better left until the morning, to look at in a new day from a different perspective.

It has been studied by psychiatrists and psychologists for years, examining the causes and repercussions of avoidance behavior. Studies by the leading researcher Joseph Ferrari and his colleagues reveal that while we all procrastinate, for some, it is a chronic behavioral pattern.

For some, it stems from the thrill of waiting last minute. The build-up of pressure, and the ticking clock all lead to a rush when the task finally gets completed on time.

For others, it stems from a more negative source. Fear of failure, low energy, negative feedback or associations, or a lack of self-control can demotivate you from completing a task.

Procrastination is not about doing what you’re not supposed to be doing, it’s about doing nothing.

Where does it come from?

Contrary to popular belief, procrastination rarely stems from laziness. More often than not, it stems from anxiety. Psychologist and author Neil Fiore defines it as “a mechanism for coping with the anxiety associated with starting or completing any task or decision.”

When we are completing a task, we rely on our self-control to make ourselves sit down (or get up) and do it. For self-control, we need motivation. So, when we face demotivating factors; anxiety, fear of failure, negative feedback, depression, lack of energy, or feeling overwhelmed, these feelings outweigh our motivation and self-control so that we put off doing the job indefinitely.

Many students might also attest to this; the anxiety or stress of a situation leads to a desire to put it off and, contrary to what your grandmother might tell you, is not a modern phenomenon and can’t be blamed on shorter attention spans or the distractions of the internet. Greek philosophers Aristotle and Socrates wrote about ‘Akrasia’, lack of self-control, or acting against your better judgment.

“Procrastination is a tendency to delay the start or completion of the desired task to the point of experiencing discomfort. It leads to dysfunctional ways of being and a reduced quality of life. Procrastination is not the same as waiting, postponing or delaying.” – Joseph Ferrari PhD.

Procrastination and its advantages and disadvantages have been argued over for some time.

On the one hand, it can lead to a downward spiral of anxiety, stress, and guilt that take a toll on your mental health and overall lifestyle. It can damage your self-esteem in personal and work matters, which can have a bad impact on your day-to-day life. For instance, I did procrastinate sitting down and writing this, and I felt guilty and stressed the entire time. So why did I? Because I was anxious about writing a bad piece, about not doing enough research or not getting it finished on time. So, I avoided it. But whilst I avoided it, I did think about it, and ended up planning a lot of it in my head before buckling down to research and draft.

On the other hand, there are many who support the act of taking time to consider before acting. Procrastination can encourage better prioritization, creative thinking, and managing delay. It can give you time to cool off, level your thoughts and process a decision or a situation.

Sometimes, we need to step away from a project or a decision, mull it over, sleep on it and come back with a fresh pair of eyes.

Some scientists distinguish between active and passive procrastination.

Passive procrastination is doing nothing: not doing the task but not replacing it with a useful one either.

Active procrastination is taking a deliberate decision to put off a task, usually by those who work well under pressure.

When we procrastinate, the way we do it, and what we do with that time, can be what makes all the difference.

“Procrastination is not laziness”, I tell him. “It is fear. Call it by its right name, and forgive yourself.”- Julia Cameron

What is Wellbeing? – The Five Ways of Wellbeing 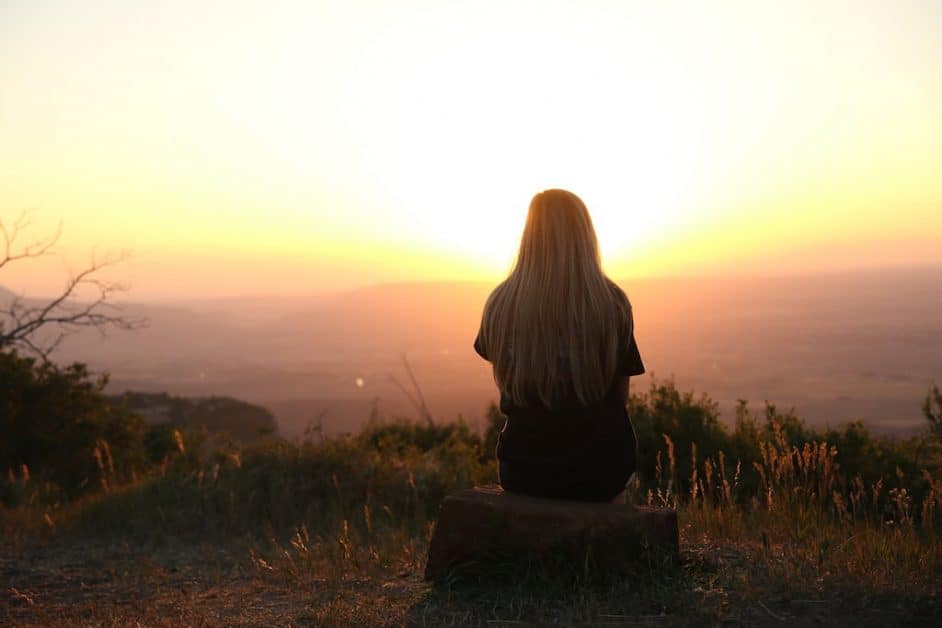 Are We Getting Lonelier in a World That’s Becoming More Connected?

All You Need To Know About Tapping