Hormones and How They Affect Your Appetite 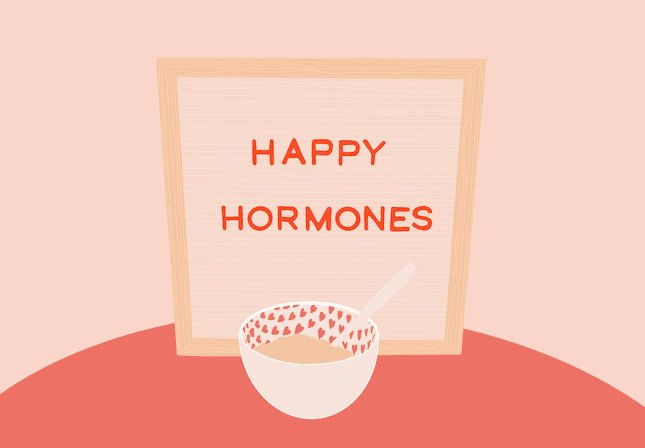 You know the drill. At a certain time during the month, there just isn’t enough chocolate in the world. Or chips. And dip. Plus burgers. You get it. No matter what you do, the cravings are so strong, you’re completely helpless, trapped in your own version of the Hunger Games. And the next thing you know, you’ve eaten an entire tub of Phish Food, a whole pizza, and all the cookies. We feel you. But we’re also here to tell you that none of it is your fault. You don’t lack discipline. You’re not a hopeless case. Because guess what? It’s your hormones. And yes, there’s plenty you can do about it. Unless you just really like the cookies.

So, let’s talk a little about the monthly eating rollercoaster anyone who menstruates is unlucky enough to be stuck on until menopause. From the days where you eat exactly what you’re supposed to and don’t even notice, to those non-stop eating fests that seem to come from nowhere and refuse to let go. Ever wondered why there are days when you simply don’t ever feel full? When you could easily take on Adam Richman in any Man Vs Food challenge he cares to name? Welcome to your reproductive cycle and the effect it has on your appetite. Because, in addition to everything that goes along with regular ovulation, we can add overeating to the list as well. Woo and indeed, hoo.

Here’s how it breaks down. An average 28-day menstrual cycle consists of two distinct phases. Starting on the first day of your period, the follicular phase is characterised by high levels of estrogen and goes on for around 14 days. Phase two, the luteal phase, starts with ovulation and continues until your period starts again, about two weeks later. That second couple of weeks sees your estrogen levels slowly drop, before spiking again on day one. And this is significant because estrogen plays an important role in appetite, hunger and weight. No doi, right?

Yep, your hormones and hunger are definitely related but it’s so much more complex than just estrogen making us eat. Estrogen itself is actually three separate hormones: estrone, estriol and estradiol. And it’s that last one that’s so involved with food. It’s estradiol that spikes during the follicular phase and tanks during the luteal phase of your cycle. And it’s these fluctuations that are responsible for the hunger rollercoaster we’re all so fond of. In addition, thanks to the estradiol receptors in our brains, when the levels are changing, so are our actual brains. Mind. Blown.

High estradiol levels mean you have a smaller appetite, feel full faster and stay that way for longer. Low estradiol levels, however, have the opposite effect. An insatiable appetite, never feeling full and craving for any and all of your fave foods are a direct result of the drop. The hunger pains kick in because your brain literally thinks you’re starving and demands as many calories as you can possibly find. And you’re powerless to stop it. But how are reproductive hormones controlling your appetite as well as your ovulation?

Estradiol is linked to the behaviour of all sorts of hormones. But in this case, its presence, or lack thereof, affects two hunger-specific hormones. The first, ghrelin, is made in your gut as a reaction to an empty stomach. Its production slows once you eat, until it’s once again time to refill your stomach. High estradiol levels can quell those hunger pains, acting as a ghrelin blocker. But lower levels can mean that ghrelin has a much greater effect on your brain. So if you’re wondering why you have to eat the whole bag of chips, it’s because you can’t not. Hormones whet your appetite, and that’s that.

The second hunger hormone estradiol effect is Leptin. This hormone lives in the fat cells in your body and its levels are directly related to the amount of fat in your body. Leptin tells the brain when you’re full. Unless that is, your estradiol levels are low. At that point, your brain basically stops getting the message, and you eat way more than you normally would. This combination of high ghrelin and leptin resistance in the last two weeks of your cycle makes hunger a confusing and unstoppable force.

That doesn’t mean, though, that you should just eat all the pies during that 14-day period and blame your hormones. We know it’s tempting but it’s just a really bad idea. Leptin resistance can spread to the entire month if you overindulge too often, making weight gain an inevitability. And it also makes it even harder to lose that weight, leading to all sorts of health problems. But there are things you can do to help make the rollercoaster ride that little bit more bearable and feel in control of the relationship between your hormones and hunger.

Be prepared & listen to your cravings

Forewarned is always forearmed, right? So now that we know what’s going to happen, when and why, we can plan and prepare as well as accept the relationship between your hormones and hunger. Firstly, stop beating yourself up about the cookies. Cravings like that are really hard to ignore and tend to get worse with time. So don’t ignore them. Eat whatever you’re craving, but do it really slowly. Like, really slowly. So slowly that if you were in a restaurant you’d be asked to leave for making all the other customers uncomfortable. That serves two purposes. It stops you eating way more than you should and also gives the leptin time to actually work. So not only have you satisfied your craving, you’ve also told your brain your full.

Then there’s sleeping. Being sleep-deprived can lead to even more cravings, so getting a proper night’s rest is super important. So get a lavender diffuser, a Dohar blanket, a fan, whatever it takes for you to be comfortable and actually sleep. Because it’s just generally great for your health. In fact, we insist on you sleeping in at least once this week. That means more than 6 hours and less than 9.  Exercise can help with that as well, so try and move around a tiny bit more if you can. And if you really want to get ahead of the hunger, monitor your temperature. Take it every morning just after you get out of bed and when you see a jump, it’s because your estradiol levels are falling. Which gives you time to stock up and prepare for what’s coming.

And try not to stress. Yes, we know. But cortisol, the stress hormone, can also lead to cravings and overeating. So the less you stress, the better. But most of all, give yourself a break. We know we’ve said that already, but it bears repeating. Taking care of yourself is an integral part of taking care of others. So don’t forget that. And pass the cookies… Just the one though.

About the author
Emma Matthews
Emma Matthews is a seasoned freelance writer and editor who first became obsessed with hormones following a Graves Disease diagnosis age 21. She has, since then, discovered that obsessing about her health doesn’t pay the bills, so she put her other obsessions - TV, True crime - to good use. She’s written for, among others, the Den of Geek, Buffy, CSI, Supernatural and Stargate Magazines, as well as the Crime and Investigation Network. She’s currently lamenting the coming end of Brooklyn Nine-Nine, but thanks the universe that we’ve still got Drag Race. Even if Michelle Visage won’t talk to her…
Share article
Facebook-f
Instagram
Envelope 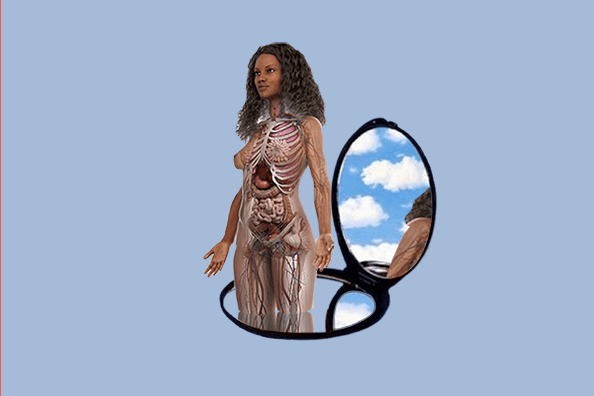 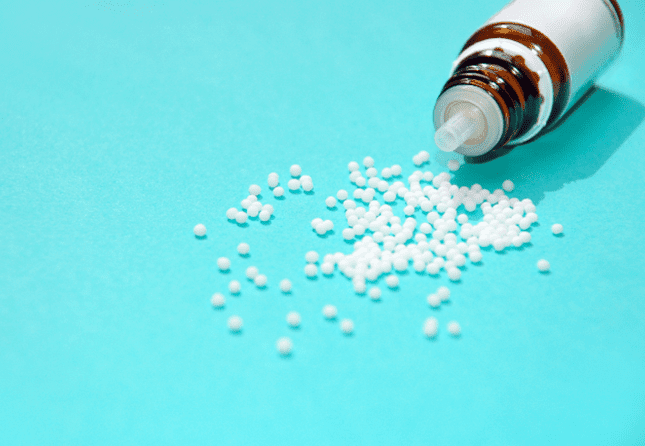