Women in Positions of Power: Politics

Women’s voices have always fought to be heard in the political world. Speeches, marches, protests, petitions to demand that our voices and opinions are heard in the decisions that define our country as much as men’s’. The position of women in politics varies over cultures throughout the world.

We can see examples of matriarchal societies in the Mosuo (China), who are also matrilineal, the Bribri (Costa Rica), the Minangkabau (Indonesia), the Akan (Ghana), the Khasi (India) and in Kenya, the Umoja tribe bans men, the village being a safe place for women who have experienced gender based or sexual violence.

In many other societies, we are used to seeing women in powerful leadership roles, as queens, empresses, pharaohs, and revered as gods and deities alongside male counterparts.

Women as leaders in the UK

Here in the UK, we have been ruled by monarchs (on record) for fifteen hundred years and have had six regnant queens (i.e. queens who inherit the throne by blood, not marriage). Famously, we remember Queen Elizabeth the first, Queen Victoria and the current Queen Elizabeth the second as the some of the most prominent rules in English history.

As of 2016, as I’m sure you’re aware, Queen Elizabeth 2nd became the longest reigning queen and longest serving head of state in world history, both out of men and women.

And yet, within the world of politics, of parliament and governance, women have been underrepresented and powerless for the majority of our history. In fact, women’s voices in politics haven’t really been taken seriously until the past hundred years.

A Brief Timeline of Women in UK Politics:

1919: Nancy Astor is the first woman in parliament to take her seat.

1928: Women are given universal suffrage, the same as men.

1958: The Life Peerages Act entitles women to sit in the House of Lords for the first time. Namely: Baroness Swanbourough, Lady Reading and Baroness Barbara Wooton.

2013: Succession to the Crown Act repeals the Royal Marriages Act meaning the eldest child of the monarch, regardless of sex, will succeed.

As seen above, women make up about 30% of parliament here in the UK and we see more women in ministerial positions regarding family/children/elderly/disabled, social affairs, environment, gender equality, education and employment than in parliamentary affairs, finance, human rights and defence.

Against the overall image across the world of women in political positions, this figure is around average. Lower than some countries, higher than others. Check out the UN map that gives you the facts and figures here,

Across the world, there are only twenty-three women serving as leaders of national governments. For reference, there are 193 countries in the United Nations.

So, why is this figure so low?

Well, it seems to be all the usual suspects, Darlings.

From gender roles to sexual harassment. Women are soft, emotional, will leave their careers so be mothers, and a whole load of other generalised nonsense used to keep women from power.

One question brought up amongst Western societies is: do women care about politics?

In a study by Marta Fraile called ‘Tracing the Gender Gap in Political Interest Over the Life Span: A Panel Analysis’, one of the observations made is:

“women appear to need more resources than men to feel adequately equipped to understand politics and be interested by it. There are two potential explanations for these findings…suggests that education helps women to be more conscious about the extent of male dominance in the political realm. This awareness might contribute to enhancing women’s unreceptive attitude towards politics, a space where they still feel unwelcomed.”

So, it’s safe to imagine that one of the main reasons women remain underrepresented in politics (as well as the aforementioned usual suspects) is that we lack the necessary resources or education. When I was at school, I remember learning about the kings of England and Cromwell, about Churchill and Wellington. I don’t remember learning about women. There was little encouragement to pursue politics, little inspiration offered.

I learnt about politics as I grew up, in the areas that mattered to me. About feminism, and workplace inequality, sexual violence, bodily integrity, reproductive rights. I saw women protesting, marching, speaking; I read articles and books and it was there, watching and listening to my fellow women that I felt like I wanted to contribute someway.

Women do care about politics, but now, even after years of fighting to vote and be heard, it remains difficult to be listened to. It’s difficult to get what we want from our government and when women are in political positions, its difficult for them to be taken seriously too. Think about how many headlines you might have seen about Teresa May’s clothes and appearance. Think about how little people talk about the way Boris Johnson looks.

As with most cases of women in positions of power, women being in politics has improves over time and *fingers crossed* will improve more and more. We remain a few steps behind, but we’re still walking, still marching and still spurring each other on. 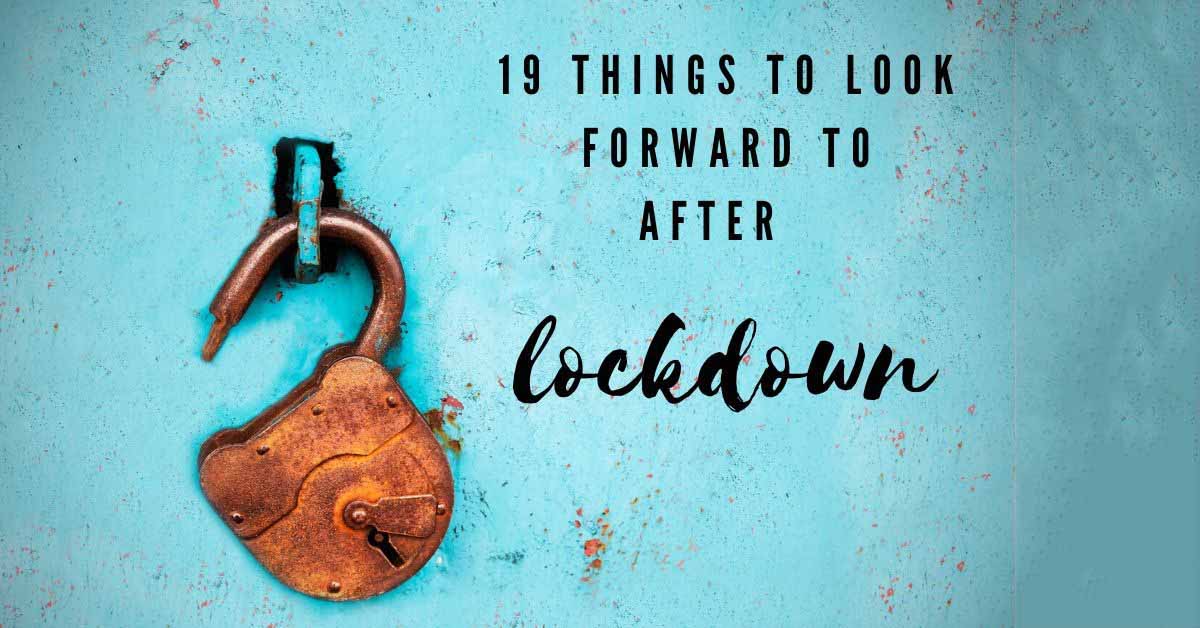 19 things to look forward to once lockdown has ended 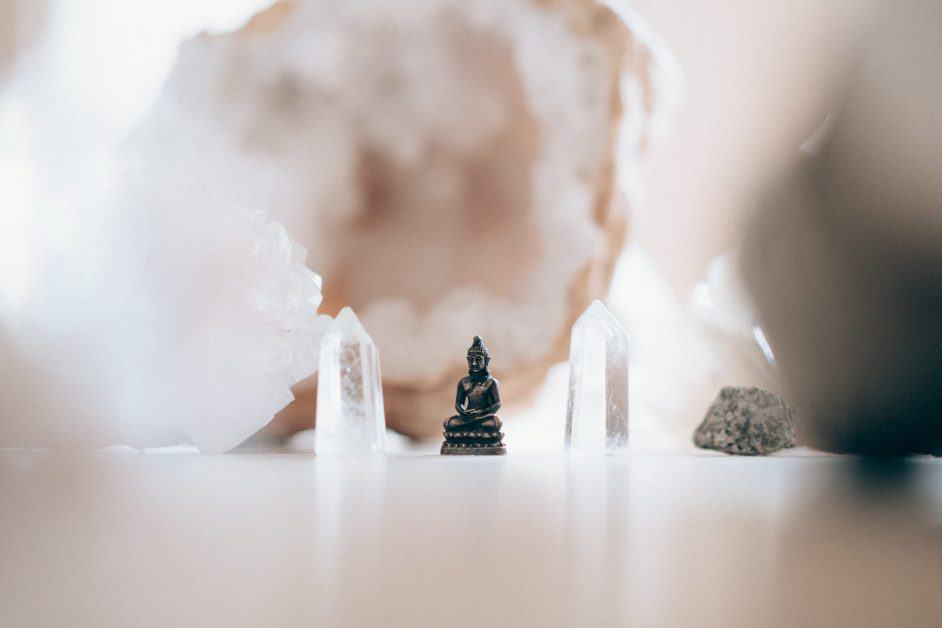 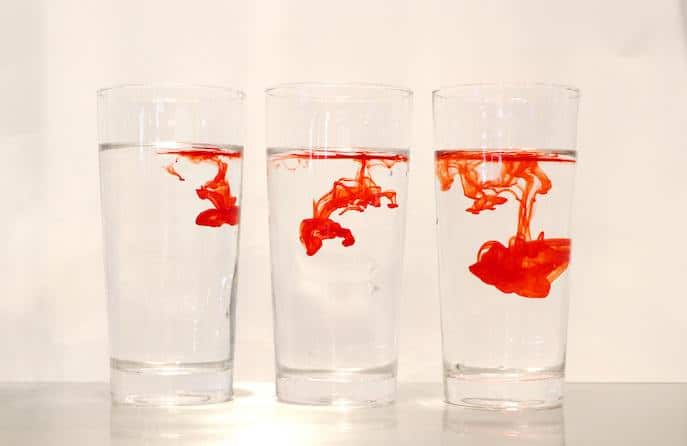 When should you go to the hospital for heavy menstrual bleeding?