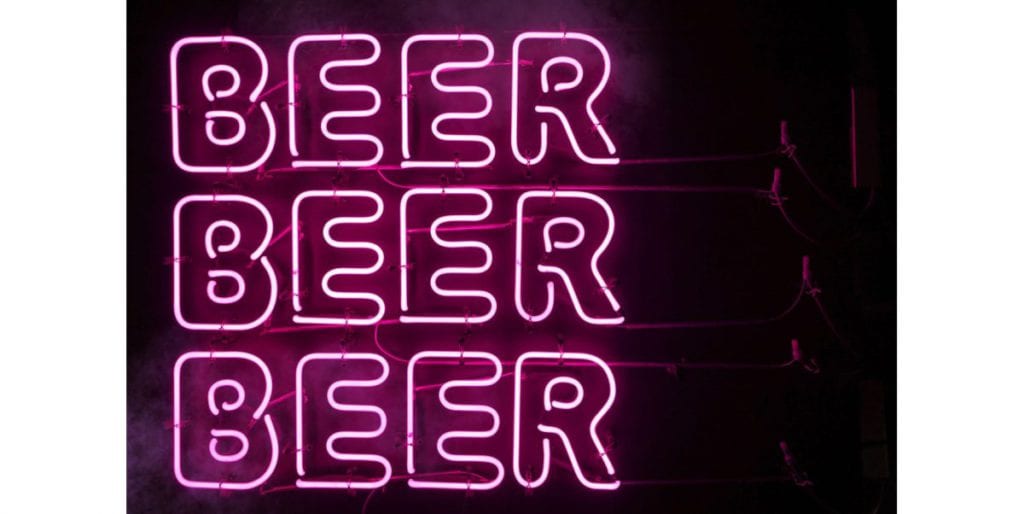 After a long, hard day’s work there can be nothing more inviting than pouring a chilled glass of wine and unwinding in your favourite spot. But why do we turn to alcohol to de-stress and why should we reconsider what we fill up our cup with?

Alcohol has been consumed by us humans for at least 10,000 years, initially because of poor water sanitation. It was believed that having a little tipple would maintain youth and prolong life. No wonder a staggering (literally) 30 million people in the UK, as of 2018, like a drink.

Apart from the obvious taste sensation that is a cold gin and tonic on a hot summer’s day, research has shown that a chemical called dopamine controls the reward and pleasure department in our brain and ethanol (alcohol) increases the release of dopamine. So this is why you may want a second, third, fourth….oh dear!

One of the most noticeable effects of alcohol is the increase in sociability as it reduces our inhibitory control in the part of the brain associated with decision making.

We all have that one friend who’s the quietest in the group, until they’ve had a drink and then it’s a different story. It’s likely they lose their inhibitions and the next day wake up in horror wondering what they did the night before. Most of the time it’s something we can all laugh about, but what if it’s not?

Trouble sleeping? A nightcap will do the trick won’t it? Maybe it will help you drop off faster but it’s been proven that alcohol affects the quality of your sleep and so you’ll probably wake up the next day feeling a bit worse for wear. Oh, and you’ll tend to feel a little bit peckish the day after due to a lack of sleep, causing your poor body to demand more energy. Great.

If you’re reading this then it’s probable you’ve been thinking about giving up alcohol, or maybe you have someone close to you who needs to reassess their relationship with drink. I actually gave up drinking almost 18 months ago because I experienced one of the worst hangovers ever. I decided I never wanted to feel that way again and so that was it. The longer I passed up the opportunity to drink alcohol, the easier it got.

Here are some of the benefits I’ve noticed since quitting alcohol altogether.

Although I was never a big drinker, I’d say on average I’d have the equivalent of 4 glasses of wine a week, unless it was a night out with friends, but when I cut this out I noticed fat loss and, to my pleasure, an easier ride managing my weight.

I would find that during the week my nutrition and training was on point but then get to Friday night and it kind of went out the window. Obviously I’d need something to accompany the wine and so the odd bag of crisps or nuts would get thrown into the mix, meaning I’d gone way over my calorie intake. Three days of this and I’d sabotaged all my hard work from the previous week.  It was a vicious cycle.

Giving up meant I could stay on track with my nutrition for seven days a week instead of four.

Even after one drink I’d wake up the next day and have a misty head. After a couple of strong coffees I’d maybe come around but I was kind of fed up of feeling like this. Weekends are an opportunity for me to spend quality time with family, get house duties done, and to try and relax before welcoming the new week.

A banging headache, crappy mood and constant hunger pangs weren’t quite cutting it for me and so after I quit I noticed a lift in my moods, I was more productive and I actually felt less stressed come Monday morning.

I actually don’t need it…

…at all. Not one bit. I was a little bit worried the first time I went to a social event and had to tell people of my new way of life.

Would people think I was boring? Maybe.

Would I still have a good time? Probably.

Would I be on the same wavelength as everyone else?  No, but I wasn’t the only one not having a drink.

It’s actually quite interesting to be the sober one in a group of people and it was witnessing the actions of the intoxicated that clarified I’d make the right decision.

The way alcohol can completely change the personality of someone, is for me, frightening. It can turn the calmest of people into maniacs, the nicest into the nastiest and the seemingly stable into an emotional wreck. I wonder if that’s something to do with the old saying “Pick your poison”?

According to Drink Aware, some of the symptoms of alcohol poisoning are: Confusion, loss of coordination, vomiting and unconsciousness.

So, alcohol is a poison and too much of it can lead to a hospital trip.

I realised I don’t need a drink to have a good time. I really like just being me. I don’t want to hide behind a façade, and the people who matter to you will fully accept that. Just expect to be the designated driver *rolls eyes*

I personally don’t miss hangovers one little bit. The palpitations and panic attacks just weren’t welcome any more and so I was glad to close the door on those bad boys. Instead, I spent my weekends feeling fresh and productive.

Give No ALCOHOL a go

If you’ve been thinking about it for a while now, then give it a go. The devil on your shoulder might remind you that Christmas is fast approaching, and so maybe you should do it in 2020, but why not spend this Christmas being present and clear headed? You really don’t need a drink in your hand to have a good time.