What Really is Astrology and How did Astrology Begin? 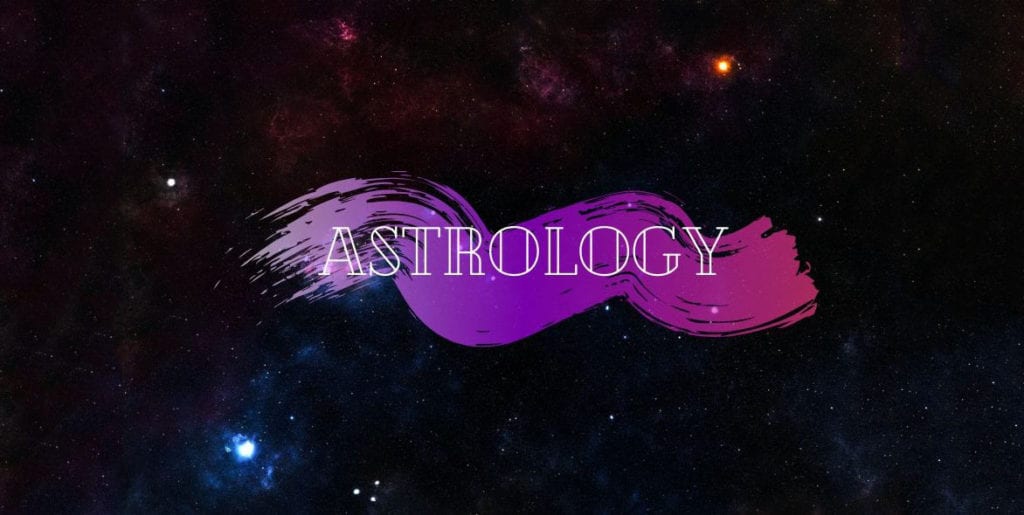 What Really is Astrology and How did Astrology Begin?

Let’s Start With A Brief Introduction to Astrology:

When and how did astrology begin?

We tend to write astrology off as a millennial past-time, but the pseudoscience actually traces back to the 2nd Millennium BC. The process of attaching significant events to astronomical observations can be seen in cultures across the globe. Including Hindu, Mayan and Chinese cultures. We are most familiar with Western astrology, which can be traced through Ancient Greece and Rome to 19th-17th century BC Mesopotamia.

That is to say, astrology has existed in lots of cultures for a very long time, and its credentials as a written off modern trend are just that, modern. More so than the study itself.

Astrology and its History

Throughout history, astrology was studied in academic circles alongside astronomy, alchemy, meteorology and medicine. It was considered a scholarly tradition, also found in political circles, and has influenced various figure over time, including Shakespeare, Chaucer and Dante Alighieri.

In the late 19th century, with the widening scientific field, astrology was challenged on theoretical and experimental methods, losing its academic standing and belief in the study has steadily declined, until its more recent resurgence.

In its broadest sense, astrology is looking to the sky for answers. This act of observing the sky and constellations, and the recording of lunar cycles influenced agricultural practices in the Ancient World by using the stars to predict farming and flooding.

Our earliest records of calendars are founded in this process of tracking the movement of the stars.

Modern, more Western astrology, observes the movements and positions of celestial bodies of an exact moment (your time of birth, usually), and develops a divination based off of these horoscopes. A horoscope is a map or chart of the heavens at a particular time or moment.

Many of us have heard of certain behaviours or characteristics that are typical to people born under a certain zodiac. For instance, all Taurus’s are stubborn. As a Taurus, I am stubborn, but knowing if that’s because of my birth of if I’m just stubborn can’t be very easily determined.

Is there any truth to astrology?

Using the observations of the sky as a form of divination draws speculation and criticism from most scientific fields. Astrology as we know it today is a fairly recent understanding of the field, rather than the ancient forms of mapping and recording.

Where astrology and astronomy meet, and the line of science, the question of astrology as a topic to be taken seriously is raised. For the most part, that is a question be answered subjectively, with personal opinions and beliefs.

In the 17th century, British astrologer Alan Leo revived astrology, and is credited with leading the field towards the psychologically orientated understanding we have today. He argued a loose interpretation of events or trends, rather than specific predictions. From him, according to astrology historian James Holden,  astrology “receded in favour of character analysis and vague descriptions of possible areas of psychological harmony or stress.”

Lots of people across the world do observe similarities between themselves and the character types of their zodiac. It is this interpretation of astrology that most people pay attention to these days, with less focus on fortune telling and predictions. Think of all the memes, Darlings, that somehow skewer and capture your zodiacs perfectly.

What are the ZODIACS?

ThE twelve signs of the Zodiac in western astrology

How does the Zodiacs affect us?

Studies around the world have been linked to personality traits in correspondents with time of birth and zodiacs. The months and seasons that people are born in can affect certain aspects of behaviour. But that isn’t to say that this is a direct link to astrology. And what is accurate for one person, might not be so for others.

Does this mean that our zodiac affects us? Does it affect our relationships, our sex lives, our characteristics?

For some, yes. I’ll say that I’ve read a few behavioural analyses of Taurus’s that hit a little too close to home.

It’s human nature to look for answers, especially in the sky, and to find ways of categorising and understanding that which is otherwise mysterious. By explaining the way some people interact or behave by using horoscopes and astrology, we can feel a certain level of knowledge over these things.

In my own opinion, astrology as a divination makes little sense. However, there is a strange rivulet of recognition in the explanation of traits and personalities of the zodiac that does not warrant an immediate dismissal.

Look to the stars. Maybe they reveal great truths about you, maybe they’re extraordinary to look at. Either way, it can’t hurt. Believe in it or don’t, but at least now you might understand what it is a little better.