What is an Acupressure Mat and Should I Use One?

There’s been a huge spike in the popularity of acupressure mats recently. They’re popping up on our social media feeds, being passed around in offices and making headlines in the wellbeing world. But what are they and what benefits do they offer?

What is an acupressure mat?

Acupressure mats are covered in small plastic rosettes with several small spikes, which exert pressure on hundreds of different tiny points around your body. The idea is that they will stimulate several acupressure points at the same time. The mats mimic the idea of a traditional bed of nails, which is thought to have been used in ancient India for relaxation.

Acupressure points work in a similar way to the energy points in acupuncture, but rely on the use of pressure rather than puncturing the skin with a needle. Acupressure points are located all over our bodies, following meridians, or lines of energy around the body.

What does an acupressure mat do?

Acupressure has its origins in forms of Chinese medicine, which work with ‘chi’, or energy. Chi is thought to flow around the body, making us feel vital and well. By exerting pressure on several acupressure points, the mat releases this energy and encourages it to flow more freely.

Whether you buy into the chi theory or not, the use of acupressure mats is known to release endorphins, also known as the happy hormones you get after eating chocolate or exercising. Endorphins are known to give you energy and make you feel more relaxed and content.

What are acupressure mats used for?

Acupressure mats stimulate several acupressure points at once and can be used to promote general feelings of wellbeing and vitality. Several practitioners also recommend using them for treatment of conditions such as backache, shoulder or neck pain, or general stiffness and tension throughout the body. There are also claims that the mats help to improve circulation and therefore energy levels.

How do you use an acupressure mat?

Ready to get prickly?

To use an acupressure mat, place it down on the floor, spikes facing upwards and carefully lie down on the mat. It’s usually best to start lying face up as your back is flatter and more even than your stomach. Be careful when lying down as you want to spread your weight as much as possible fairly quickly. Acupressure mats can feel quite uncomfortable at first. If you’re struggling, try wearing a thin t-shirt for the first few sessions.

Lie on the mat for anywhere between 5-30 minutes. Build up a resistance slowly with a daily practice and gradually increase the amount of time you spend on the mat. You can also stand on the mat as there are lots of energy lines in your feet, but be warned, this is a fairly advanced practice and can feel very uncomfortable at first.

Acupressure mats can also be used as part of a meditation practice, giving you time to switch off and zone out whilst you stimulate your chi.

Where can I buy an acupressure mat?

They’re available on Amazon Prime and in many yoga or health food shops. There are several different brands to choose from, but there is very little variation in quality. They tend to be priced somewhere around £20.

15 Lockdown Things For When You’re Not Up To Much 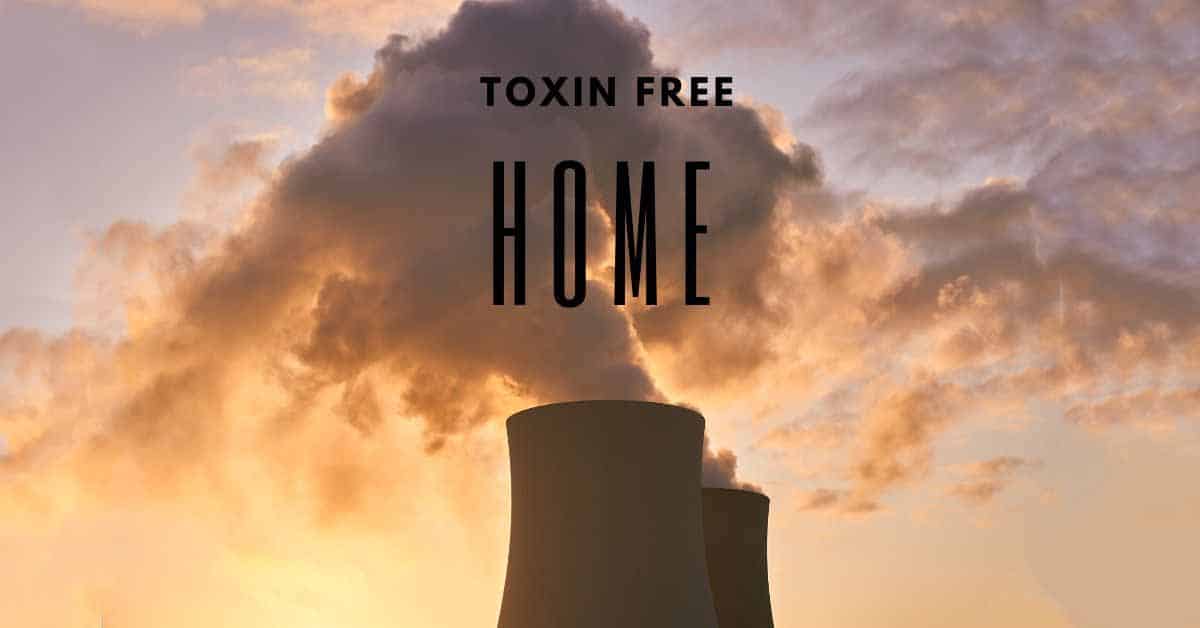 5 Ways You Can Create A Toxin Free Home 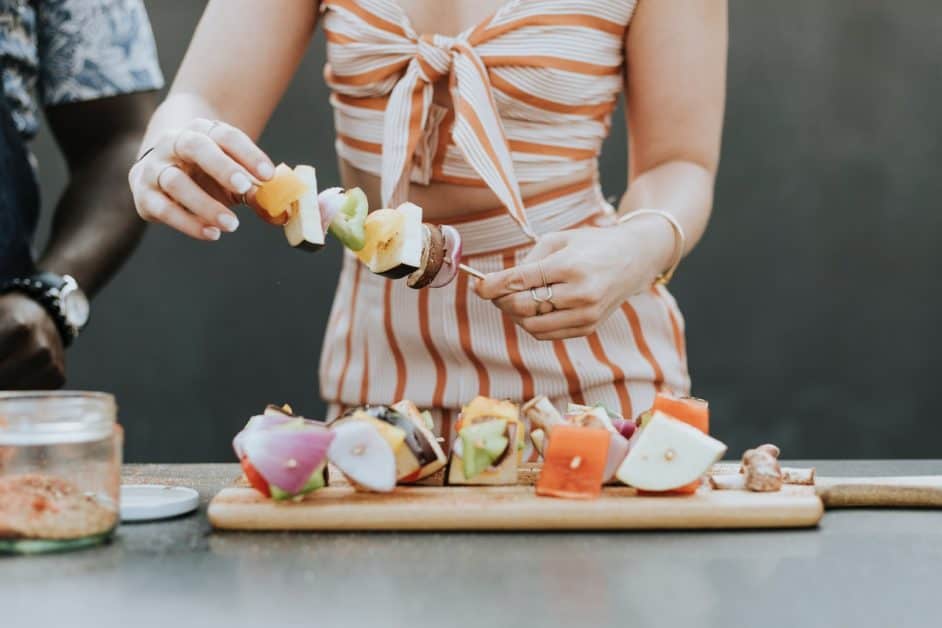 How to Plan the Perfect Vegan Dinner Party