Vulnerability is the Essence of Courage 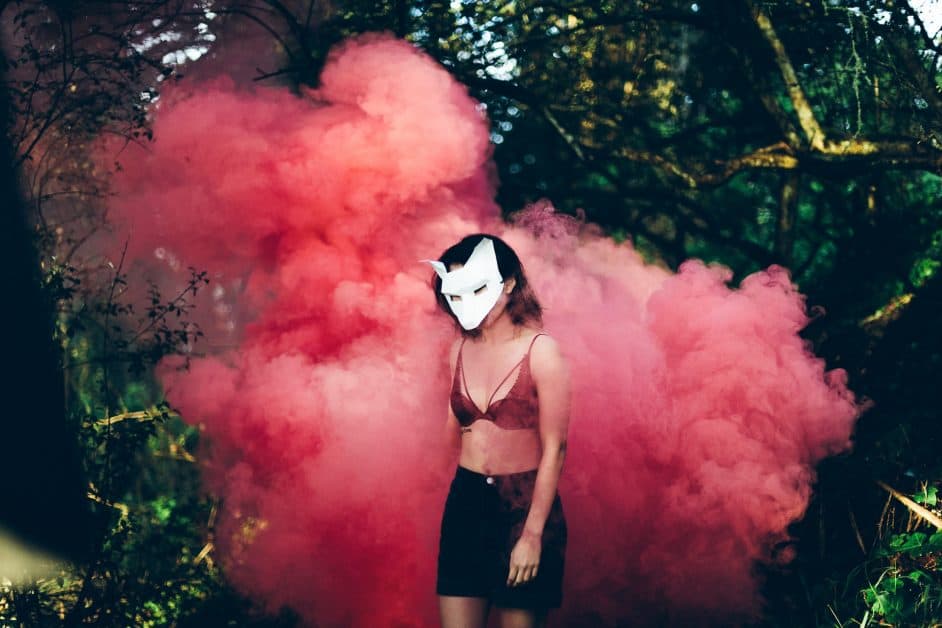 Vulnerability is the Essence of Courage

This piece in an ode to the fabulous woman Brene Brown, the following is a quote that inspired her vulnerability research and work.

Recently I was asked to host a talk on a new psychological concept and I could feel myself hiding from the opportunity. I was unsure why darling, then I realised it was due to it leaving me vulnerable and taking me out of my comfort zone. As I am sure you can associate darlings; I’m often told I am confident, but I know my comfort zone of said confidence.

There is a sense of irony in this for me due to the fact that I spend every waking moment encouraging people to not follow the norm, question things others say and generally break codes of conduct and yet there I was hiding. As the quote above suggests keeping safe is all well and good, stick to what you know and you will neither win or lose, but become vulnerable and you will know what it is to dare greatly and taste the unknown darling.

Brown looked at 400,000 pieces of data and learnt if you live in the arena of vulnerability you are going to at times get knocked down.

But that is because to be vulnerable is not to win or lose it is being courageous enough to show up even if you don’t know the outcome darling. Its a step into the unknown, it’s a leap of faith, it is being the first to try – imagine if nobody had ever made themselves vulnerable and nothing about the world had ever been discovered.

In Browns research people quoted times where they had made themselves vulnerable;

“Vulnerability is the first date after my divorce”

“Trying to get pregnant after my second miscarriage”

“Getting fired. Firing someone”

“Coming out to my Christian parents”

“Saying “I love you” first”

As I am sure you agree darling the above is very emotionally provoking.

So I invite every woman to join me in making themselves open to vulnerability, let us make stories we will laugh about in the future, even if we cried as they happened. One to tell the grandkids as they say. I know I would rather surround myself with those who ‘dare greatly’ as Brown puts it.

Scientifically speaking your courage can actually be measured by how vulnerable you’re willing to be. So lets set ourselves a goal of living a courageous life and to be a little more of a ‘yes woman’ because to say yes and dare is to know. Rather than sitting in the viewing seats of the arena of life, those who take such seats are often the first to criticise the decisions the brave make, often because they too wish they could dare greatly. Thinking back to our piece on rebelling it feels uncomfortable for humans to go against the norm, so it is understandable that people may feel anxious when you chose to. This often reveals itself in the person who says, why would you want to do that, remember to answer why wouldn’t I darling?

With this in mind, it is important to allow criticism from bystanders to fall away, nobody has the strength to carry that. Unfortunately, in today’s digital world, especially as women, we are subject to an avalanche of how we should look, how relationships should be, what occupations we should have. This doesn’t mean avoid all critical feedback, but instead, be choosey with your advisors darling. Choose those who you respect, love, that live by your moral compass and those who actually live in the fighting ring.

Interestingly Brown’s research of vulnerability came from studying the nature of shame and resilience, she found vulnerability to be the core of these and other hard emotions such as; fear, grief and scarcity (the belief of not having enough). Try and think of one example of courage that did not involve uncertainty, risk, or emotional exposure. It is impossible there is no courage without vulnerability. Brown also argues Love, Joy and Belonging all come from vulnerability, don’t you agree darling.

To love you make yourself vulnerable to loss – also arguably how can someone love you if you don’t let them know your whole self, which we do by letting our guard down. Those psychopathic tendencies reveal themselves at some point anyway darling.

To be joyful we have to be true, not follow the crowd and branch out on our own. Not following society can be hard work and painful, but in turn, brings great joy from realness (if that’s even a word) as supposed to the materialistic desire of sofa cushions that we try and fill ourselves up with. However often we are scared that the joy may not live up to its expectations and you know what – it might not, but being vulnerable still takes you one step closer to finding what truly will. The saying goes, the grass is always greener, but sometimes it actually is. It is the natural human disposition to think negatively, our brains actually react more to a negative stimulus, be aware of this, don’t allow negative automatic thoughts to happen – harking back to the discussion on self-awareness and the Hot Cross Bun of CBT.

Lastly, how can you belong with your ‘true girlfriends’ if you are not showing your true self? Yet we don’t always be our true self – because it makes us vulnerable. Vulnerability is the only way to breed creativity and new thinking, consider the work roles you’ve had where things have really worked, these will often be in organisations that encourage innovation, where you and your colleagues feel like you belong because you have discretion and work together to create. Removal of employee control leads to poor productivity and zero change. Bureaucraticand hierarchical organisations suffer greatly from this due to their inability to accept the chance of failure as they continually stick to old dusty ways of working.

Research shows us that practising gratitude can help us to remove the fear of vulnerability. Try it out for yourself, finish your day writing or mindfully considering three things that you are grateful for from the day. The things you choose do not have to be mind-blowing as often the ordinary, beautiful, simple things in life are what we miss the most if they disappear. This way even if we have had a few falls in the fighting ring we can be grateful for what went well.

Having vulnerable conversations is so important today in society, we have to start talking to defeat the inequalities of the world. Talking about mental health is no exception to this, the biggest contributor to people not seeking help is stigma, we only break stigma when we band together and talk. So be true to you, in a world where we are more likely to die of suicide than a road traffic accident we really need to start talking more. Next time you think, I’ll let someone else say it, be vulnerable, speak up.

All My Love, Becky.