The Real History Of Valentine’s Day 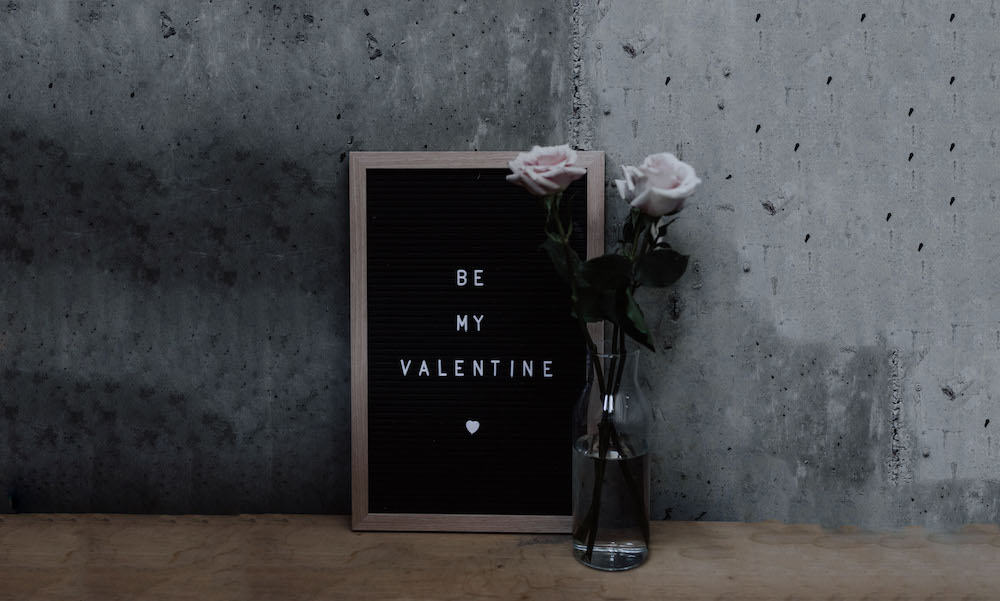 The Real History Of Valentine’s Day

Valentine’s Day is the Marmite of annual holidays: you either love it or you hate it. Between all the declarations of love, commercialised cards and bright red hearts, Valentine’s Day is both a complete and utter cringe-fest and the most romantic day of the year.

Celebrated the world over, Valentine’s Day has a long history which stretches all the way back to Roman times. The Valentine’s Day we know and love (loath?) today differs greatly from its historical origins but what is the history that led up to the Valentine’s of today? Much like Christmas, Easter and all manner of other annual holidays, Valentine’s lends from various culture’s traditions and rites in a mashed-up and amalgamated way.

From your Valentine: The Valentine’s Day Namesake

Perhaps the most famous ‘origin’ story for Valentine’s Day comes from the story of the Catholic Saint St. Valentine. The legend of St. Valentine reads like an epic tale of love-against-the-odds, very much the spirit of the contemporary Valentine’s Day we know. The story goes that in the third century Rome, Emperor Claudius II believed that single men would make for better soldiers and so he outlawed marriage for young men. However, Valentine believed that this was a great injustice and so he performed marriages for young lovers in secret. When Claudius II discovered Valentine’s actions he ordered him to be put to death.

Another myth surrounding St. Valentine is a bit more unreliable in its story. However, the tale goes that whilst he was imprisoned Valentine fell in love with his jailer’s daughter, who would visit him regularly. Before he was put to death it is said that Valentine wrote a letter to his love and signed it ‘from your Valentine’. A phrase that is still used today in greeting cards.

An interesting fact to know is that while St. Valentine is the patron saint of engaged couples and marriages he is also a saint for many other things. His spiritual responsibilities also cover things such as beekeeping, epilepsy, plague and travelling. Saints are clearly kept very busy in the afterlife!

Some believe that Valentine’s day was actually invented by medieval English poet Geoffy Chaucer. According to some, Chaucer’s work ‘Parliament of Foules’ was the first written text to link declarations of love and romance with the St. Valentine’s Day feast. In his poem Chaucer refers to Valentine’s day on February 14th as the day that both birds and humans would find a mate/lover. Prior to his poem, there were no direct records of romantic interactions of Valentine’s Day.

Other than the stories of St. Valentine, the origins of Valentine’s Day can be traced back to the pagan festival of Lupercalia which would observed on February 13th – 15th. If you are unfamiliar with the festival, then it might be good to know that it was featured in an episode of Netflix’s Chilling Adventures of Sabrina.

The festival itself is one of fertility and was dedicated to both Faunus, the Roman God of agriculture, and Rome’s legendary founders Romulus and Remus. The festival would see sacrifices and offerings being made, as well as men and women being paired up for the following year with these pairings often resulting in marriage.

Which explanation do you think is the most accurate for Valentine’s Day? Drop us a comment below!