The Liberation In Losing The Razor

Female bodily hair is a widely opinionated subject, with these opinions evolving more as the natural form of a woman – hair and all – is becoming much more commonly shown in the media.

The background to shaving

From a young age, women are surrounded by images of the ‘perfect’ (yet very unrealistic) female body in the media, airbrushed to the extreme and completely lacking in bodily hair. Whilst many women choose to be hairless for reasons such as comfort and self-care, it is important to consider that there is a damaging expectation for women to be like this, even if they perhaps don’t want to. This expectation of women to be hairless has an impact on the shaming of women who do have body hair, often to the extent where people will make comments about it.

For many women, feeling like shaving (or other forms of hair-removal) is essential is very inconvenient, not only because it is time-consuming but also because it can cause discomfort regarding side-effects such as in-grown hairs and itchiness when hair starts coming back through. Hence, there are a number of physical benefits of losing the razor, including having no more of those troublesome razor cuts that appear far too easily and seem to never stop bleeding no matter how small they are.

Deprogramming the conventional ideas surrounding female body hair is very important, even though it may be difficult. Hair removal should be presented as an option, not a requirement.

Why you should ditch the razor

With all this in mind, losing the razor and growing out your hair, even if temporarily, can be very liberating and provide a number of benefits. First of all, defying convention and creating your own rules for your body is a way to fight back against the social pressure placed upon women to remove their hair. Not only does this allow for the opportunity to become comfortable in your body in all its natural glory, but is also stands as a form of feminism, pushing against the way women’s looks and bodies are controlled.

Granted, growing body hair does not and should not have to be a statement, but as there is still a stigma surrounding the subject, we should normalise body hair and show that it is fine for women to have it if that is what they are comfortable with and choose to do.

Although shaving can often be thought of as self-care or pampering, the fun in it is somewhat taken away by the fact that shaving still feels required rather than fun and occasional. If most men don’t feel obliged to, why should we?

Try growing your hair out?

As a stand against shaming women and a fight against the restrains on women’s bodies, that whilst becoming looser and looser, are still prevalent, everyone should at least try growing their hair and halting hair removal. Whether it be a short-term experimental thing for a few days, a week, or a month, give it a go and see how things go, there are even things like ‘Armpits for August’ to get involved in.

Whilst growing body hair can be scary because a lot of the time in the media female body hair doesn’t exist, and many of us have been brought up with thinking that is normal and easily attainable, or perhaps we fear our partners and peers won’t like it, it’s important to remember that not only is your hair there for a reason, but it is your hair for a reason and you shouldn’t let a social stigma control the way you perceive your own body.

As female body hair is getting more screen time, for example with the rise of models and influencers who embrace their body hair, It is getting easier for women to show it in real life and it is important to try and address the stigma ourselves too. Whether this is by not letting ourselves be ashamed of our natural hair or by changing the way we talk to younger peers about puberty, perhaps through avoiding the differentiation between female and male hair growth, it is vital that whilst many people choose to go hair-free, this should be a choice, and not a necessity. 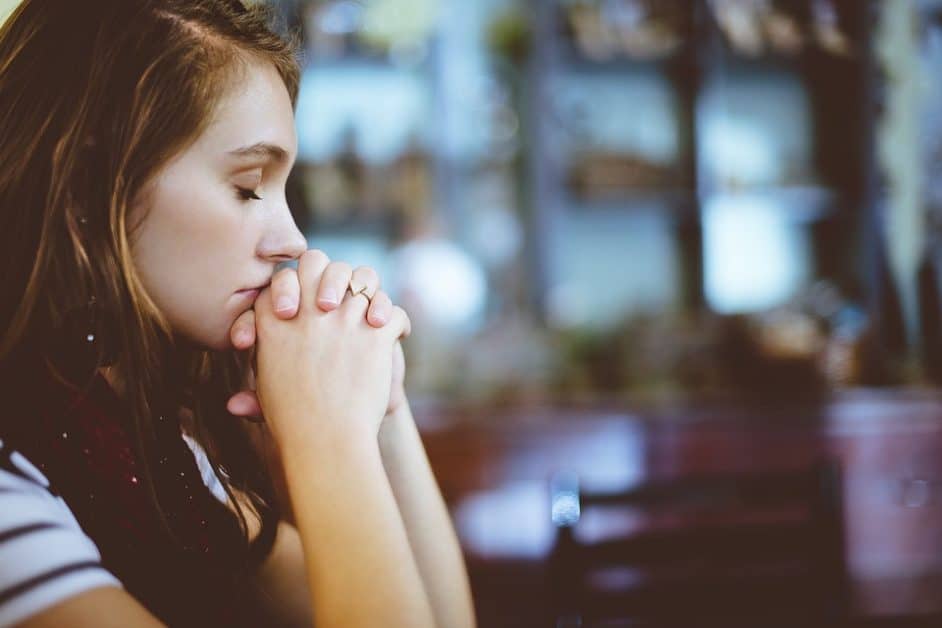 Thriving As A “Highly Sensitive Person” At Work 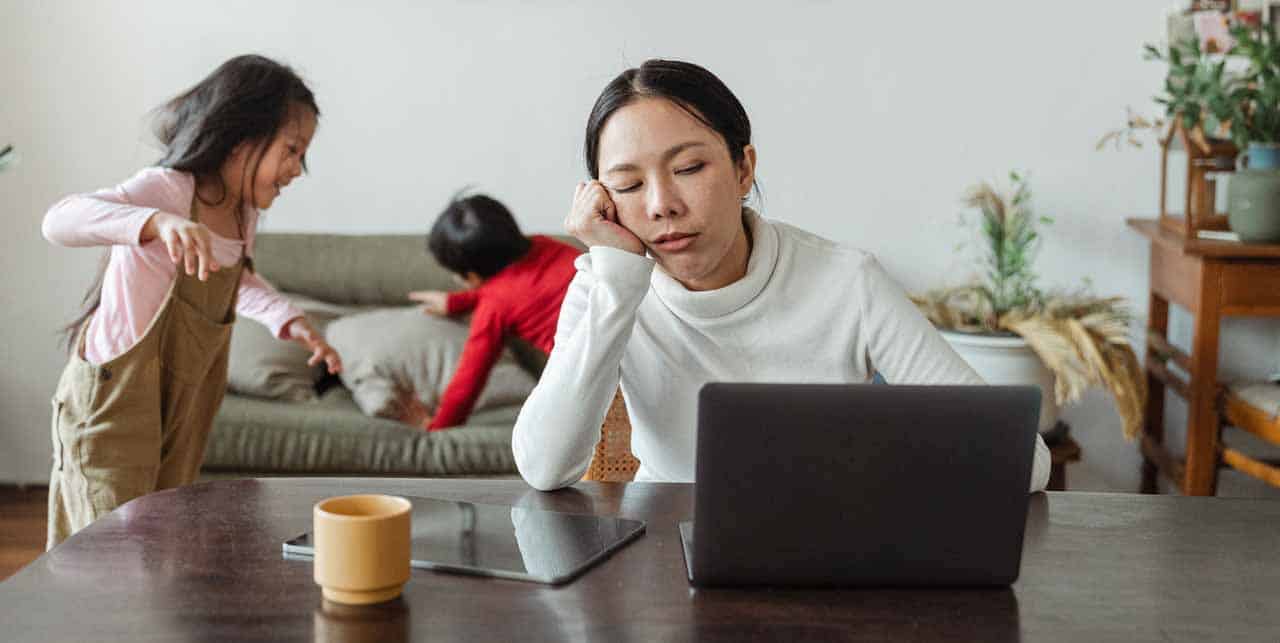