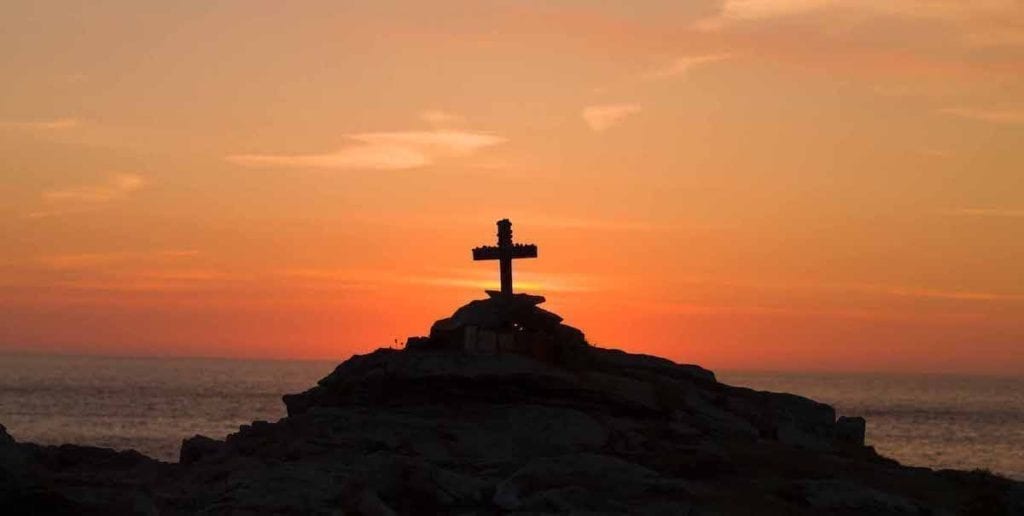 Recently, I have been re-watching the Vicar of Dibley, which growing up was, and remains, one of my favourite shows. Watching it again now, I better understand how revolutionary it was when it first came out. Women were not often seen in religion as leaders. In fact, when women first entered the church, it wasn’t easily accepted, not by the residents of Dibley, and not by many others.

Over time, we’ve become more accepting of, even celebrating, women in the church, as our vicars and bishops. But across the world, adjusting to having women as leaders of religious gatherings has been challenged and disputed.

Looking beyond nuns and nurses, whose power extended medically more than religiously, how has the history of women in roles of religious leadership changed over time?

Due to the high presence and importance of female deities and goddesses, women in the Ancient world held more religious power than in current monotheistic religions and societies.

So why are so many people reluctant to see women leading religious groups and gatherings? Why so people still struggle with seeing women in religion? It’s a question that pulls from so many different angles of society and history, from patriarchal ideologies that oppress and prevent, to the position of women actually within monotheist religions.

In a paper by Mary Farrell Bednarowski, she answers this by focusing on the marginalised religious movements that welcome women in leadership roles, and what it as about these religious that have such positive relations towards women: “These marginal groups are characterized by (1) a perception of the divine that deemphasizes the masculine, (2) a tempering or denial of the doctrine of the Fall, (3) a denial of the need for a traditional ordained clergy, and (4) a view of marriage which does not hold that marriage and motherhood are the only acceptable roles for women.”

Ergo, religions that are evolving with their societies and cultures toward more equal perceptions of men and women have more positive relation towards women in powerful positions in religion. And vice versa. In societies where inequality prevails on deeper levels, the struggle for women to rise into positions of power in religion will be felt more.