Series – A Man’s World: Women in Powerful Professions – The Military

Despite the growth of equality that has come in recent years, there are still some professions undeniably dominated by men. I got in touch with a woman in the Royal Air Force to hear about what life is like for women in the military. The lady in question has been serving for 22 years, after attending air shows with her dad when she was younger.

Whilst the military have improved in terms of equality, it remains a male dominated field both in numbers of male and female personnel and also in regard to the number of men in higher ranks to women. Even though the number of women serving has been slowly increasing, women are still ‘very much in the minority…often excluded without anyone realising,’ with the ‘culture naturally built around men’.

With it being such a male-modelled field structured by uniform and routine, women, and how they present themselves is controlled, with expectations on hair and makeup. Whilst femininity is not sacrificed to be taken seriously at work, women are ‘often unrecognisable’and ‘demonstrably more feminine’in their own, private lives. In the military, with such strict rules of conduct and given the duties of the role, this is rather to be expected, with similar restrictions on male employees as well, but does the expectation of wearing little, if any, makeup, inflict an unnecessary standard on women that has nothing to do with their abilities and intellect?

Women make up only 14% of the RAF, with that figure, ‘starting to stagnate.’ Women have equal pay, a victory compared to so many other fields, and are gradually reaching top levels. This is, however, at a ‘glacial rate’ and women remain ‘massively under-represented.’ With low numbers and a quiet voice at the table, women are missing out on opportunities available to their male colleagues through the strong ‘male culture’that exists. It is, of course, important that women are not promoted in the name of political correctness, that the success of one’s career is driven by ability and skill; ‘it is more important that men and women are treated fairly; they potentially have different needs.’

So why aren’t more women joining the military, and how can we encourage them, and women looking towards similarly male dominated fields, to follow their ambition?

In the military, especially when looking to the past, being a man would have been ‘advantageous’, with the attributes of an ‘Alpha male’ contributing towards success on a battlefield. But with the modern changes to warfare, the fresh perspectives, different attitudes and attributes that women bring to the table, and their ‘style of leadership may be more conducive to the future military environment.’ The recognition of the value of diversity is improving, so for women wanting to enter a male dominated field, the best thing is to ‘be yourself and not try to be something or someone you’re not,’ if you have the talent, that’s all you need.

She raised an interesting question: ‘What advice you would give to men wanting to work in a female orientated military?’ And would men want that advice?

In the face of all of this, being in the minority does not derail your value. Most women in the military ‘think differently to many…male colleagues’ and are ‘respected because for that’. Whilst conforming to a standard or to fit in with the existing crowd might seem like the easiest way in, and in many fields still holds advantages, the minority voices have ‘something to offer’; a unique, fresh take on age old problems. But this isn’t to say that women should be collected into the same mould as men, and all minorities may need ‘to be treated differently’.

In other words, it might not be easy being a woman in the military, but if you have the drive and the ambition, there is nothing that should stop you.

The question is not about changing people to fit in a box but changing the box to fit the people.

Thank you to my friend for answering my questions and offering her valuable insight. 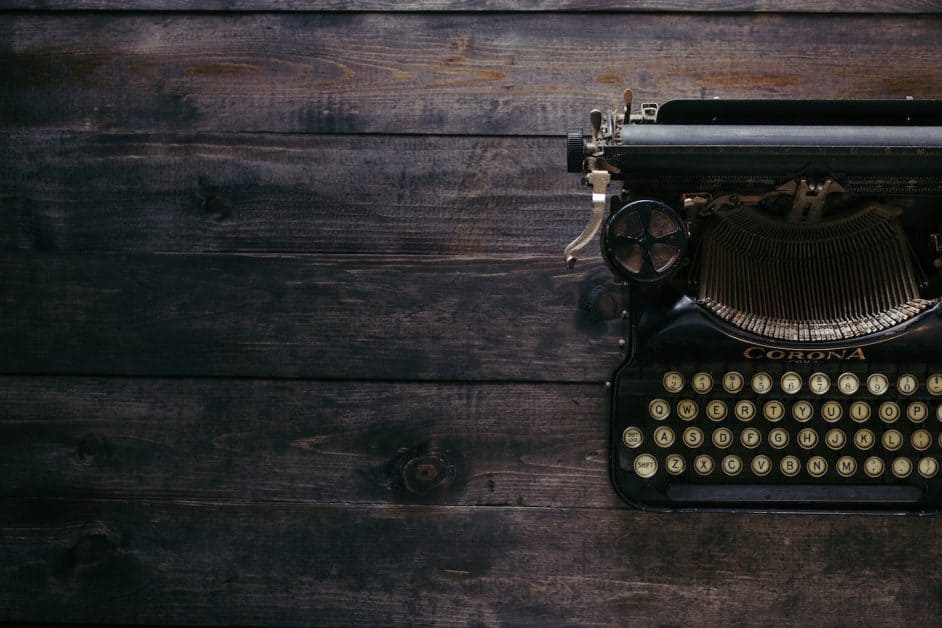 Part 3. How to Find Creative Outlets

Hair Loss – 5 Reasons You Might Be Losing Your Hair

Everything You Need To Know About Painful Periods