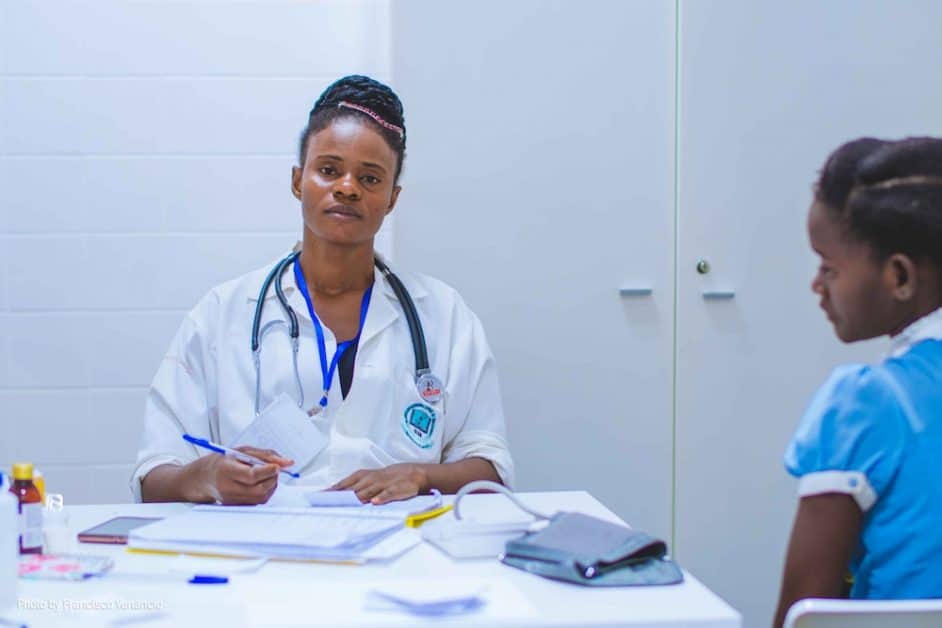 When was a I child (and I will admit, as an adult as well), whenever I got hurt, whenever I fell off my bike or got a cut, whenever I felt sick, I would go directly to my mum. I trusted her wholeheartedly; I had blind faith that she would be able to make everything better. In this, I don’t think I’m alone. How many of us turn to our mums in sickness, or call them about a strange rash we have found? Mothers have been at the front line of our health from the day we are born.

Despite this, only 44% of doctors in the UK are women, and only 24% of medical directors are women. Women are significantly underrepresented in positions of leadership in the medical industry, despite research indicating that when women are in top positions, there is a change in culture and an improvement in organisational performance.

Women remain underrepresented in many specific fields, such as surgery, which remains a male dominated area, and have little voice when it comes to medico-political roles. To understand that, we need only look to our friends across the pond; the USA, with laws and legislations on abortion made by a room of men.

So, where does this imbalance come from?

Well, up to around the 1400’s, women were generally well respected as herbalists, home healers; there to help the sick in the own home and their neighbours’. Then in 15th century Europe, we see an advancement in the studies at universities of formally practiced medicine. Women were not allowed to attend these universities. In fact, women didn’t win the right to study and practice medicine until the 1900’s.

Despite this, women still led the field in midwifery, wet nursing, sick nursing and minor surgery. Alongside this up until the 1600’s, when men started to replace women, midwives were fully licensed, although they couldn’t form a guild. Women were not formally trained, but they still held a mantle of respect in their communities and were often the first port of call for any outbreaks. After all, doctors were expensive.

Then, in the 1700’s, there came a surge of new doctors manuals, introducing new studies and techniques, which dismissed all traditional and folk medicine. These medicines were then given the derogatory name of ‘old wife’ medicine. Women were further pushed out of the industry as their ways of healing the sick were cast aside and ridiculed. Timed with the resurgence of witch fear, leading to widespread witch hunts and burnings, traditional healing is suddenly cast in a very bad light.

Despite this, women keep one foot on the door as the popularity for nursing grows. Believed to be an extension of the caring and nurturing nature of women, nurse training began in the late 1770’s, and from this time, we see Florence Nightingale and Mary Seacole start to change the game. Women were not allowed to be doctors, but nurses were valued members of the medical field.

During the world wars women were encouraged to enter medical training. This was because there was a dramatic increase in the demand of doctors. This sparked the beginning of modern medicine, where women are more widely accepted.

So what happens now?

Currently, 55% of medical students are women, so the numbers are shifting, but many women feel that they still have to overcome more barriers than their male counterparts.

As women continue to educate themselves and push themselves towards their goals, the imbalance between men and women in professional industries is likely to change. However, with so many years of history playing against us, and with centuries of prejudice to wade through, getting there will not be easy.

Look out for your sisters, darlings, we all struggle up this road together, and we might need a doctor on our side.