Self-Discovery and Spirituality: What They Can Mean For You

I have recently been pondering some questions less-often-posed during our discussions on spirituality – and how our beliefs about our place in this universe shapes how we view and understand ourselves as an individual.

I mean, it’s a pretty big deal. And yet so many of us are scared of real conversations about spirituality – viewing it as either anything from a little awkward to just plain inappropriate.

It seems like it should be considered a very private matter – completely distinct from our mental health and self-awareness. Oh, but our spirituality is an integral part of our relationship with ourselves.

Here are a couple of questions you don’t often hear, and yet I feel are at the core of our spirituality as individuals – yes, even if you don’t view yourself as “spiritual” per se, your answers to the following still speak volumes:

Must we look within or beyond ourselves for mindfulness?

Must we look to the past, the present, or the future to truly know ourselves?

Trust me: there are more to these questions than what may meet the eye! Let me explain.

“Do you believe in God?” This tends to be the question at the core of spiritual discourse. Of course, there then need to be some follow-up questions: where do you believe the universe came from? Do you believe in an afterlife? Do you believe in good and evil? — to name just a select few. Spirituality and religiosity (or indeed, lack thereof) have a profound impact on how we seek peace, contentment, and identity.

Here’s a quick overview of the three major belief systems when it comes to spiritual self-discovery – in other words – how we view ourselves. You already fall into one of these camps – even if you’ve never really thought about it in this way before:

Looking within (It’s All About you)

Buddhists, Hindus, and many “spiritual atheists” today may look within themselves for comfort — believing that everything they need is inside themselves, and in the present. The arts of meditation and mindfulness stem from this belief — that in order to reach that point of heightened awareness of feel truly complete and grounded to ourselves, we must learn to concentrate wholly on the present moment, and within. Completely separate ourselves from external distractions — or even our own physical bodies— in order to tap into the inner-consciousness or soul.

Looking Forwards (It’s all about an external power)

Theists may agree that a degree of separation from worldly pleasures and a deep focus is required to feel at peace and true to ourselves. But rather than believing that everything we need to feel happiness and fulfilment is already within us, a Christian, Muslim, or Jew may argue that we are born incomplete — that God is the missing piece that we’re searching for. So essentially, from a monotheistic perspective, we must look beyond ourselves and towards an external power. Namely, God – in order to achieve true fulfilment and completion.

This also implies looking towards the future, either towards the afterlife or the (second or first) coming of the Messiah, depending on the particular faith, when we will allegedly be free from present restrictions and be one with God. And so, under this worldview, neither us alone nor the present moment is enough to achieve fulfilment.

Don’t Look. There’s nothing there.

And then there’s the materialist atheist belief that we are, in essence, simply animals that came to be by chance. No special purpose, no soul, and no spiritual awakenings. Just the earth’s elements that we can see with the evolution-produced eyeballs in our skull, and think about thanks to the chemicals in the fat-masses we call brains. Just our physical forms trying to compute and make the best of our brief time during this random chance at existence.

Modern-day British philosopher, John Gray, has written extensively on this. His book, Straw Dogs: Thoughts on Humans and Other Animals, challenges the originally religious belief— albeit now also the dominant narrative among secular belief-systems — that humans are special somehow. That we are working towards a destiny of peak intelligence and awareness.

The difference in an atheist’s beliefs

From the biblical belief that we were created in the image of God for a special purpose, to the Marxist worldview that humanity is destined for some sort of utopic future — you could argue that both beliefs are just as egocentric as each other. Both put humans on some sort of pedestal, making assumptions about our alleged important purpose in the world that no one can prove we even have.

To a hardcore atheist who sheds any religious influence whatsoever, however, we are simply animals. Animals that made some bold choices and got repeatedly lucky against all the odds in terms of species development, sure— but animals, nonetheless. With no particular purpose or destiny but to live as best as we can and learn along the way.

Self-discovery and spirituality: Some Final Thoughts

Overall,  spirituality implicates a great deal more than simply whether you go to the church, the mosque, or the yoga studio at the weekend… Most of us, both religious and non-religious alike, don’t put enough thought into who we truly are, and how we go about finding out. You may pray from time to time, and not realize that you are essentially reaching beyond yourself and towards the future to seek comfort.

Just as you may prefer to meditate and not be aware that in doing this, you are looking within yourself and to the present moment for the answers. And in the same vein, you may look to the past to try to understand who you are. To your ancestors, the history of our species, and all of our animalistic tendencies that linger on, despite our best efforts.

How should we go about spirituality?

So instead of simply asking people if they are religious, maybe we should rather be asking what they view to be the purpose and destiny of the human race… It could at least shake up any already-awkward dinnertime conversations on the topic of religion…

I hope for more judgment-free, meaningful discussions about religion and spirituality with this dimension of our spiritual direction and identity in mind. It’s a real shame that we often deem the subject to be off-limits, due to its inherent depth and sensitivity. Despite these curious differences in how we view the world and our place in it, even across the faith categories we feel obliged to put ourselves in, we may just see eye-to-eye more than we expected once we allow ourselves to open up about it.

Do you consider yourself a “spiritual person”? Which of these three categories do you find you sit in? We would love to hear your thoughts in the comments!

Based on an article originally published on ILLUMINATION. 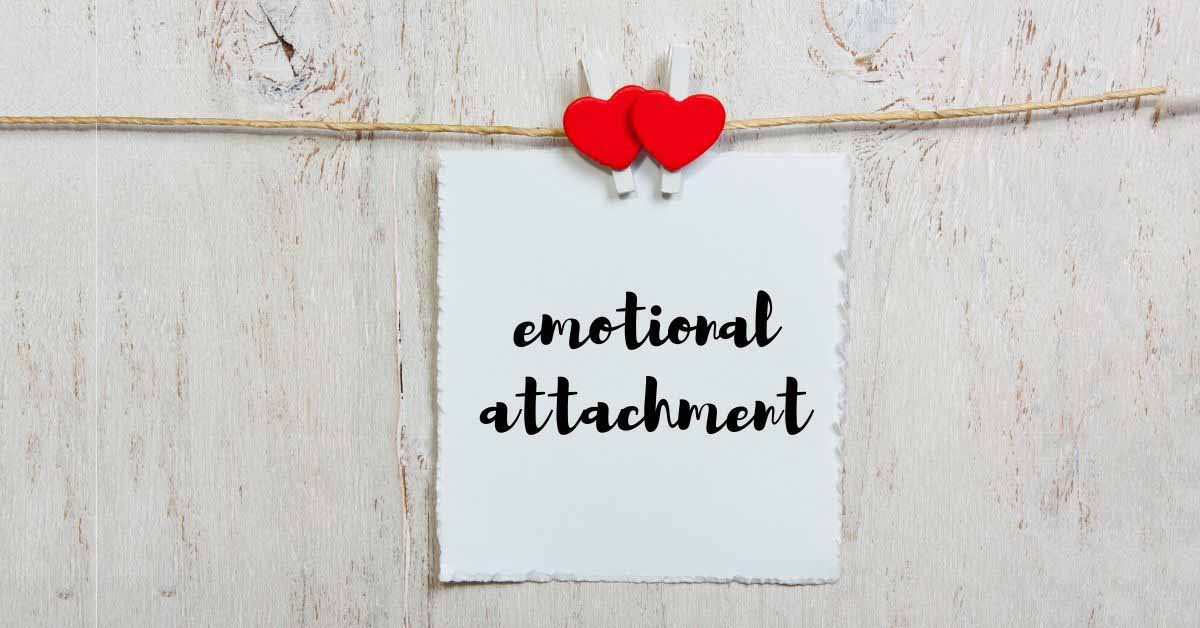 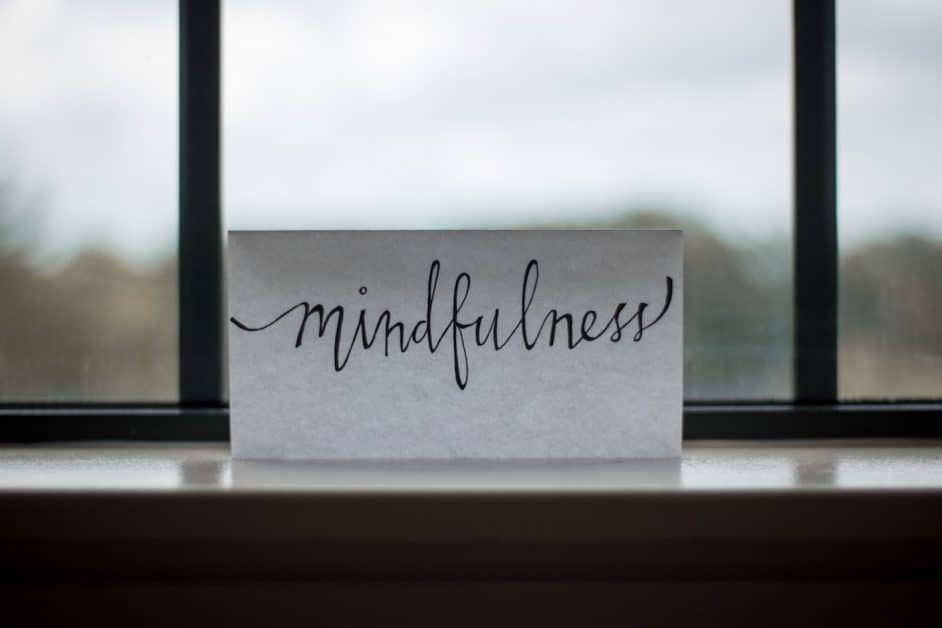 Are You a Time Traveller? The Art of Mindfulness 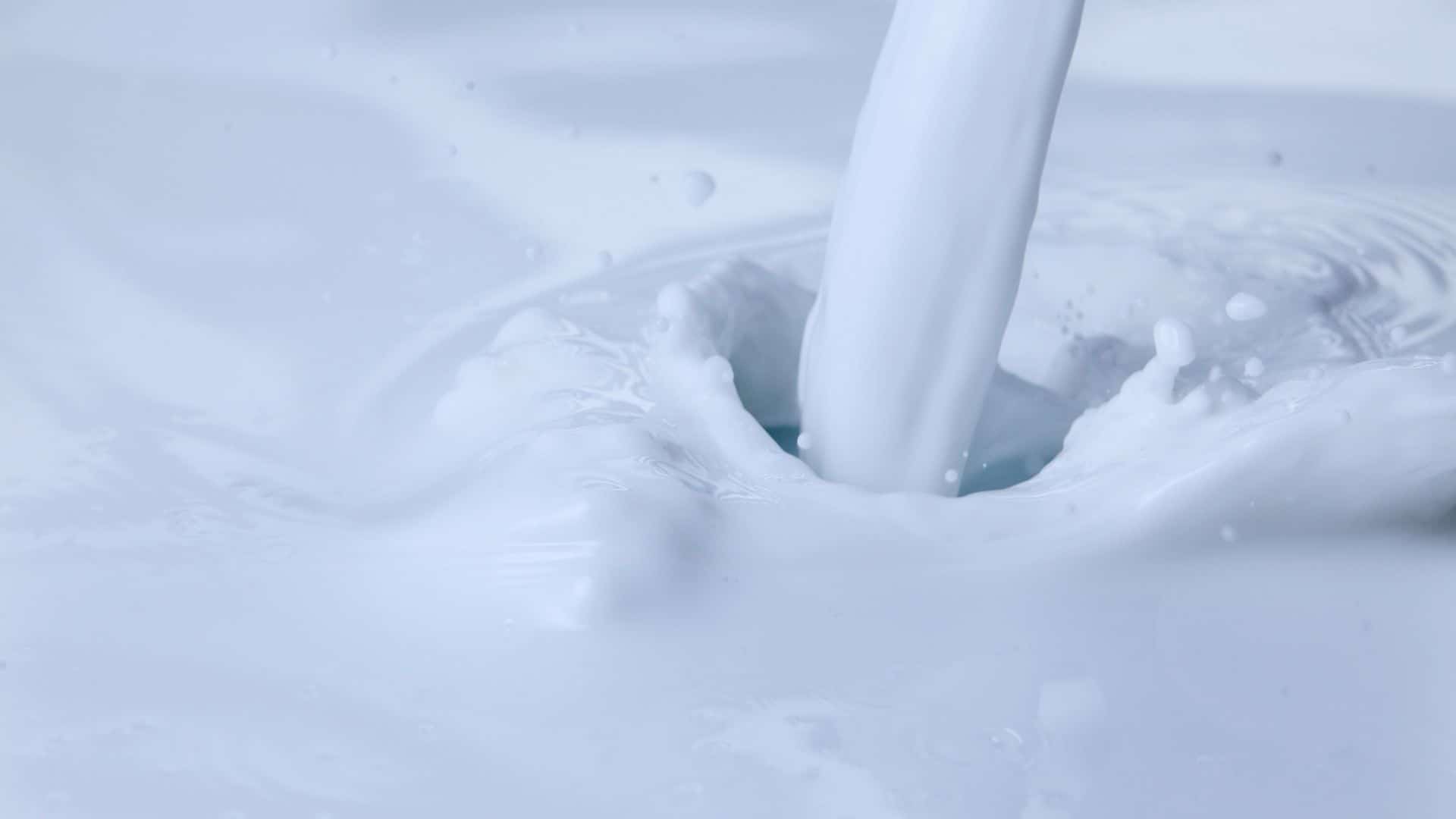