Sea Pollution and How it Affects Us

We’re all aware of the melting ice caps, plastic, and the 20,000 tonnes of oil recently spilled in the Arctic circle. But sea pollution happens around the world, from large spills, sewage run off and chemicals, to everyday littering and plastic. Now, the oceans are vast and many of us might wonder just why it matters so much. How does pollution in our seas directly affect our environment?

What is Sea Pollution?

Sea pollution occurs when harmful substances are introduced to our oceans, such as chemicals or plastics. Marine pollution comes mostly from the land (80%), and pesticides and dirt can also be carried in on the air. Both of these forms of pollution are very harmful to marine life and in some cases, to humans too.

The ocean covers 70% of the planet with 97% of the worlds water found there. Marine plants produce 70% of our oxygen and the seas absorb 30% of CO2 emissions. Absorbing such large quanitites of CO2, our seas are what’s known as ‘carbon sinks’. Unfortunately, rising levels of emissions over time have led to the sea becoming more and more acidic.

How pollution affects the ocean and the organisms within is studied through aquatic toxicology. This studies these effects from small individuals to large ecosystems and communities in the sea. It incorporates toxicology, aquatic chemistry and aquatic ecology to truly understand just how chemicals and other human-made materials impact our oceans.

The chemicals absorbed into the sea have staggering effects of the organisms that live in, or by the oceans. Every year, 100,000 marine mammals and turtles are killed by plastic pollutions. Plastics themselves makes up between 60-90% of marine debris. In addition to this, microplastics have even been discovered embedded in ice in the Arctic.

However, large pieces of plastic are not the only issue. Plastic will degrade into smaller and smaller pieces but never actually disappear. Ingested by animals like jellyfish, these molecular sized polymers end up in the food chain, finding their way through entire ecosystems.

In addition, things like crude oil have toxic effects on fish. These cause genetic damage, altered development and growth, inhibited swimming ability, mortality and deformities in fins and jaws, reducing the survival of fish. These toxic chemicals, taken in by animals like plankton, then travel along the food chain, affecting other species. Thus, ending up in our food supplies too.

How does it affect us?

As well as risking oxygen levels and CO2 absorption, sea pollution can also have direct impacts on our health, from contaminating the fish we eat and our water supplies.

Mercury is one of the more dangerous chemicals found in the sea.

Taken in by food chains in the form of methylmercury, the consumption of seafood that has had mercury bio-accumulated into it can cause health risks for our nervous systems, heart and circulatory systems, and some links between mercury and cancer. Mercury levels in the seas have been increasing, finding its way through production and industry, such as gold mining, burning fossil fuels, waste products or production of cement.

Steps, slow steps, have been taken to protect the oceans. In 1972, the Marine Protection, research, and Sanctuaries Act was passed by the Council od Environmental Quality. And in 1982, the United Nations Convention on the Law of the Sea (UNCLOS) was established to govern states and their pollutions, restricting the amount of toxins and pollutants that come from international ships.

But more still needs to be done.

Our oceans have ransacked, bleached, poached, oiled and littered for centuries; but we can still work to bring it back to its glory. We need the sea, and right now, it needs us. 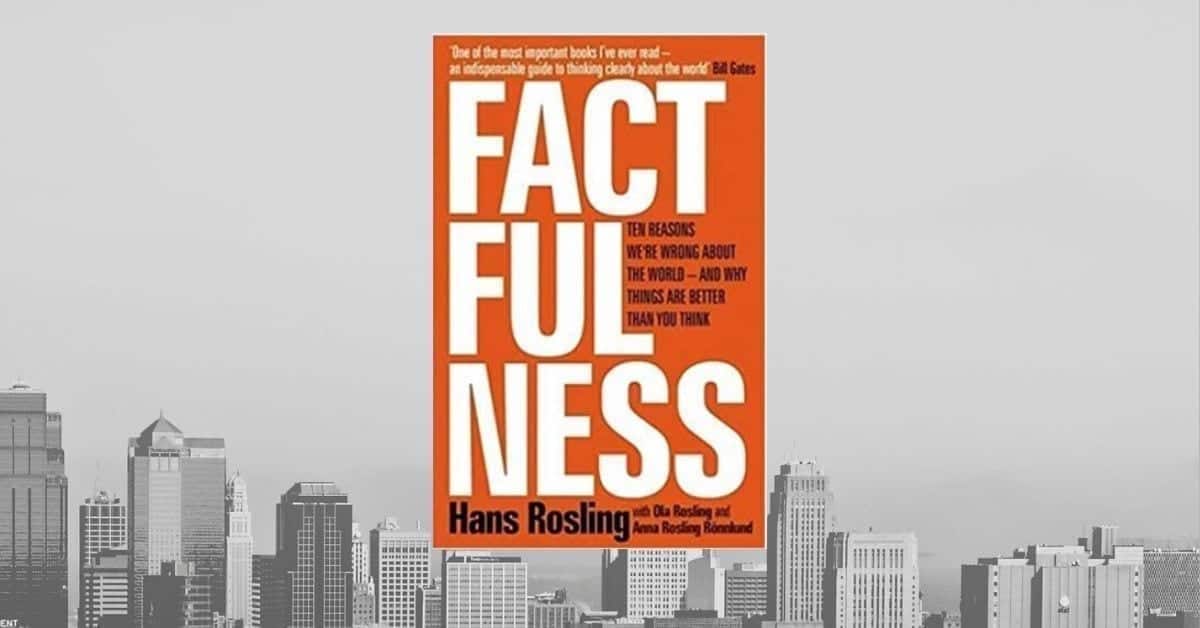 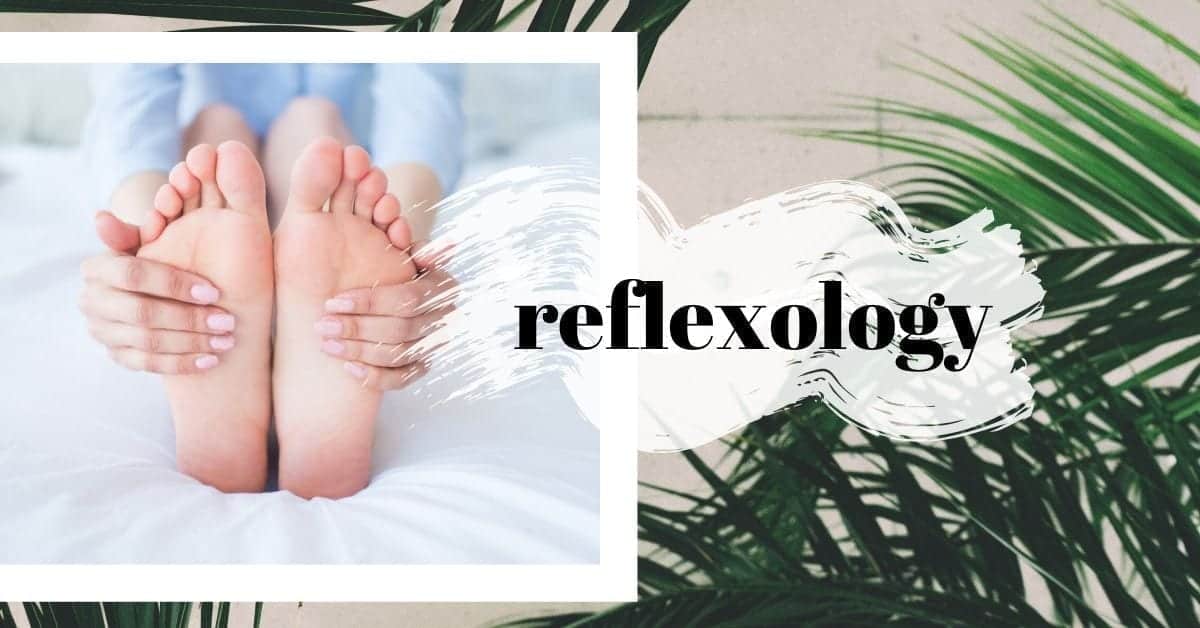 The five different life stages of your period journey