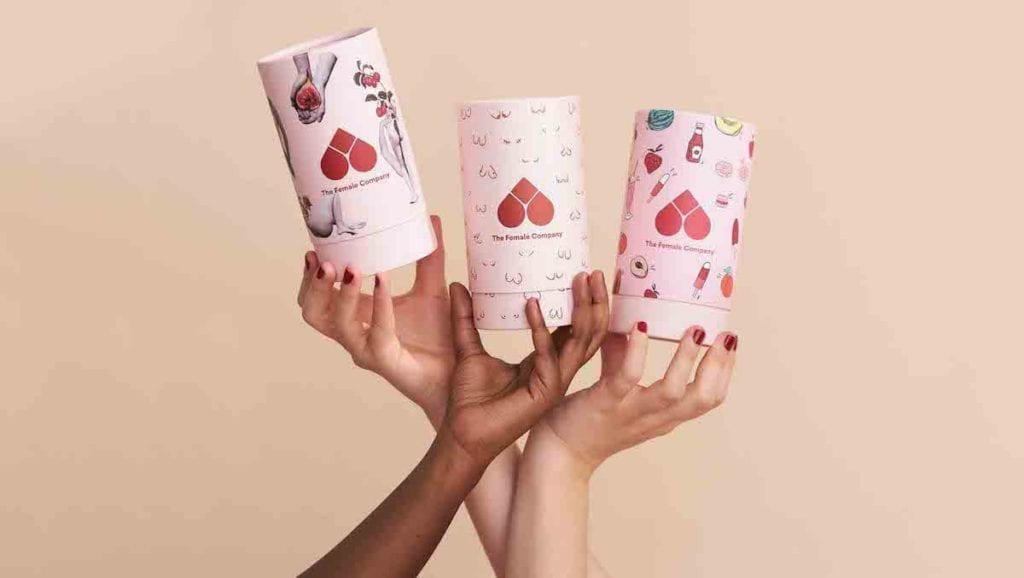 The phenomenon of period syncing, otherwise known as the McClintock effect, is not recognised within the scientific and medical fields . And yet, there is a whole heap of anecdotal evidence that suggests otherwise.

I grew up alongside my mum and my sister. For the most part, with a few days here and there, we were often on around the same time. Which is handy for making sure that there are enough supplies in the house.

Whilst period syncing is criticised in scientific fields, a study at Leeds University found that 84% of women were aware of synchrony, and 70% reported experiencing synchrony.

In 1971, American psychologist Martha McClintock published a paper saying that menstrual cycle synchronisation occurs when women (and other people who menstruate) live in close quarters; the cycles happening closer together than before. Studying a group of women living in a dormitory, McClintock theorised that ‘social interaction can have a strong effect on the menstrual cycle’. She found an increase in synchronisation between women who were good friends or roommates, but not across the entire dormitory.

Her theory was that period syncing could be caused by pheromones, but also, a synchronisation with lunar phases. Little medical evidence has been found to support McClintock’s study, but the myths remains.

I remember a point in my life when my period always seem to arrive on the full moon, which I thought was pretty cool. The connections drawn between the menstrual cycle and the phases of the moon have been talked about for some time.

The word menstruation comes from Latin and Greek roots. ‘Mensis’ is Latin for moon and relates to the Greek ‘mene’, meaning moon. The link is thought to be drawn from the fact that the lunar cycle is 29.5 days, and the average menstrual cycle is 29 days.

However, there is no evidence to support this. A study by period tracking app ‘Clue’ of 7.5 million cycles found no correlation. So why do we maintain the strong connection between the female body and the moon?

Well, because the menstrual cycle has long been regarded by human societies as a sacred ritual.

In her book ‘Blood, Bread and Roses: How Menstruation Created the World’, Judy Grahn explores ancient rites and myths of menstruation, which illustrates and recognises the integral role women played in shaping the world. She writes that in order to develop external minds early humans had to “connect to something outside of themselves as a frame of reference, to connect physically; and this was accomplished when the females evolved a menstrual cycle capable of synchronous rhythm”.

In the 1970’s, she began to argue that: “menstruation — because of its relation to the moon — was the most likely earliest source of the sciences of geometry, mathematics, and formal measurement,” and that through menstruation rites and rituals, women “bonded through…their common flow of blood.”

In fact, Grahn uses myths and stories to support the presence of women in creation myths, from connections with goddesses to the earth and water. These even exist in our language. Grahn tells us that man was the word for female and wer for males up until a few centuries ago. Man, pronounced ‘mon’ and derived from Sanskrit ‘moon’, is “cognate with menstruation and mind”. Wer, used for men, had connotations of strength and virility, as is still found. Think of werewolves, for example.

Women having a grasp on menstruation as a basis of life and being connected through the rites and rituals associated in cultures across the world, could be where we draw this link for synchrony. Women are connected by the menstrual cycle, bonded by it since the first humans were around. We go through it together, the pain and discomfort, the rituals, the taboo.

So, whether or not we do really sync, we do go through it together. And as annoying as periods are, they are pretty damn miraculous Darlings.