International Women’s Day 2020: Women Who Are Changing The World This Year 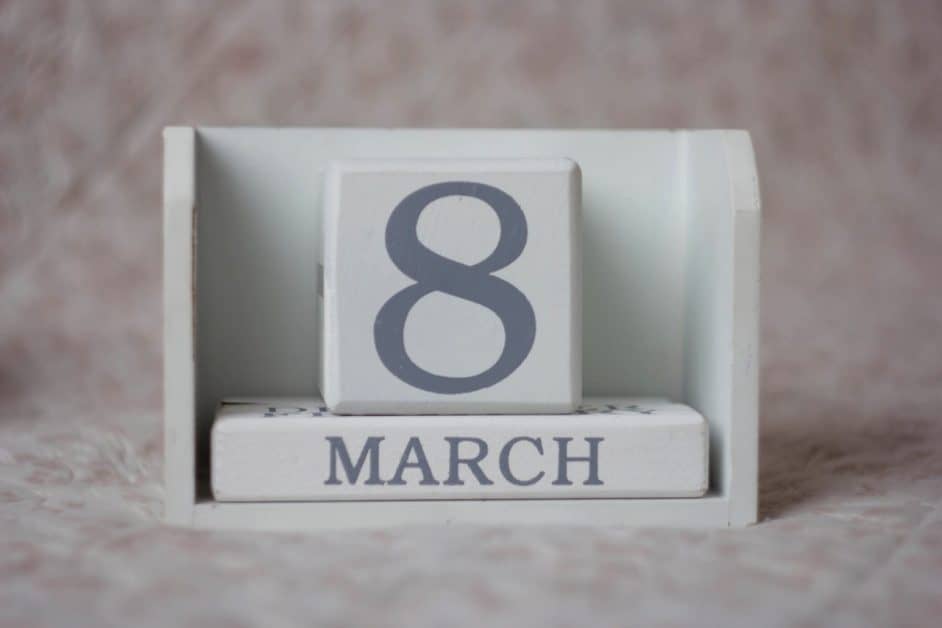 International Women’s Day 2020: Women Who Are Changing The World This Year

Every year on March 8th, International Women’s Day celebrates the achievements, endeavours and abilities of women and girls all over the world. As well as that, it brings to attention the multitude of issues that women and girls face in light of sexism, injustice and patriarchy. In 2020 there are plenty of women – and girls – who are out there every day speaking up for minorities, fighting injustice and making change in the world.  In this article I will talk about some inspiring women. Happy International Women’s Day.

To kick off this celebration for International Women’s Day, I will talk about Greta Thunberg. I have already talked about Greta Thunberg in another piece for Selfish Darling entitled ‘The Young Activists You Need To Be Following Now’. If what Thunberg achieved in 2019 is anything to go by then her 2020 should be even more important and politically valuable.

She is perhaps one of the most important young activists we have at the moment, Greta Thunberg has sparked conversations around the world about climate change, environmental activism and sustainability.

Thunberg first came to attention in 2018 at 15 years old when she used to spend her school days outside the Swedish parliament protesting climate change. She called for the Swedish government, and governments around the world, to take on stronger measures to combat climate change and pollution. These protests led to a worldwide ‘school strike’ with students all over the world skipping school in order to call for stronger environmental action. The ‘Thunberg effect’, as it has been called, has been felt all around the world with millions of people turning to her as a world leader in climate change prevention.

Since her rise to prominence, Thunberg has been featured on the cover of Time magazine, as well as them naming her one of the most influential people in the world. She is also the youngest Time ‘Person Of The Year’ as well as the youngest addressee of the UN Climate Action Summit.

Popularly known as AOC, Alexandria Ocasio-Cortez is an American politician and activist who advocates an extremely progressive platform encompassing social justice and change. At the age of 29 Ocasio-Cortez became the youngest woman to serve on the United States congress, her youth perhaps owing to her huge social media following and presence. For all the change she has seen so far, her 2020 should be bigger than ever.

In June 2018 Ocasio-Cortez drew national attention when she beat 10-term congressman Joe Crawley in the Democratic primary. Then in November, during her first time running, Ocasio-Cortez became the youngest woman elected to Congress. As a woman of colour who advocates for LGBTQ equality, free education, environmental policies, Medicare for all and a 70% tax rate on earnings over $10million Ocasio-Cortez is a radical and progressive presence in politics.

By simply existing as a politician, activist and voice, Ocasio-Cortez is a powerful change-maker. Everyday she challenges the status-quo of what women, minorities and all of those who feel underrepresented by politics, the media and society can achieve.

As well as being a songwriter, singer, performer, actor AND flutist, Lizzo is well-known for promoting body acceptance and self-love through her lyrics, imagery and social media presence. As a fat, black woman Lizzo’s social media challenges the societal conceptions with have around race, size and beauty. Some dubbing the positive vibes from her influence the ‘Lizzo effect’.

In 2019 she achieved mainstream success with her third studio album Cuz I Love You which received critical acclaim and peaked at number 4 in the Billboard 200. With eight nominations Lizzo was the most nominated artist for the 62nd Annual Grammy Awards including Best Album, Record of the Year, Song of the Year and Best New Artist. She won three of the eight nominations and with it solidified herself as not just an artist to watch, but a star.

What woman do you think will change the world 2020? Drop us a comment below