How Your Head Controls Your Body

Your mind makes you, you Darling, it also determines how you function in life. Very recently in an attempt to boycott the 30 something weight balloon, liver sorosis from the binge drinking I am no longer able to handle, inevitable middle-aged stress, early signs of dodgy knees and onset of diabetes. I decided to quit alcohol (only for a month don’t panic), visit a nutritionist, go for a physio appointment, book some full-bloods and start downing an immune-boosting smoothie each day – some might say I am having a(nother) quarter/third life crisis.

Or maybe it is because of my appreciation of the neuroscience art: which has enabled us to identify that billions of neurological pathways run from your mind (brain) and the emotions you feel to the spinal cord, muscles, cardiovascular system, and digestive tract– to name a few. Some go as far as to say neuroscience can help us to understand,evaluate, for-see, controland even better human behaviour.

It seems its not just the scientists that have cottoned on with 25% of students using ADHD drugs to enhance their attention despite not having the disorder, judges mandating chemical castration of sex offenders and marketers utilising things learnt form analysis of our brains whilst shopping in an effort to predict what we are going to buy, these are all examples of using neuroscience to our advantage.

“Although the [human] brain weighs only 2% of the body [mass], it alone uses 25% of all the energy that your body requires to run per day,” Herculano-Houzel.

So it is safe to say its important to not ignore ANY signals your mind OR body give you Darling because they are undeniably interconnected. During my voyage to reverse my toxic lifestyle and reform to my 20-year-old self I got me to thinking just how much ‘curing’ we do in the NHS today and in westernised medicine in general. We rarely look at the root cause, as my physio recommended I ditch the Haviana’s (cue internal devastation here) for a more robust shoe, attend some pilates and maybe even consider the gym I realised this wasn’t a plaster, it was a whole-body approach.

When we utilise the mind-body connection within mental health quickly it becomes obvious how much stress, which is often a precursor to many mental health diagnoses, can have on your physical body. For example, internal inflammation (a reaction to anything the body isn’t sure about) if not stopped continues to create immune cells which attack healthy cells. This constant to and fro of mind-body messages is essentially an overactive nervous system.

If that isn’t bad enough when depressed cortisol and adrenaline (the two stress hormones) cause your heart to react as though it is in a constant panic, in turn, it beats faster which increases the risk of a heart attack. On top of this cortisol causes the body to releases glucose and fatty acids to the muscles and blood for use as energy (to get you out of that danger your body perceives you to be in as a result of panic) in turn the level of cholesterol increases in the blood – a leading risk factor for heart disease. Not to mention that on top of this such mental health problems can increase the uptake of those fantastic quick fixes; booze, fags, cheese/Haagen Daz, sex, drugs and rock n roll, which don’t help either Darling.

Skin conditions also often worsen due to proteins being made by the immune system as a result of that inflammatory response again. Interestingly those with psoriasis can also fall prey to psoriatic arthritis symbolised by painful joint swelling. The constant up and down of the stress hormones can also lead to a dip that equals a crushing headache, it is often these physical symptoms that people seek medical assistance for before they work out stress is the cause.

Similarly, those with anxiety/depression/stress have triple the risk for IBS, your gut is directly linked to the brain and hosts so many synapses it is like a mini mind itself. That is why you get the shits just as your date walks in Darling. #singlelifeproblems

And lastly recent research has shown people with allergies are 72 % more likely to be depressed and that suicide attempts increase with pollen influx! This is believed again to be related to an inflammatory response, or maybe it is just because hay-fever is bloody sucky.

So to finish; I’ll let you know how the swap to Birkenstock  goes and whether my immune-boosting smoothie allows me to defy the laws of ageing, whilst also letting me unleash my best most sexy self.

Maskne – How To Care For Your Skin While Wearing A Mask 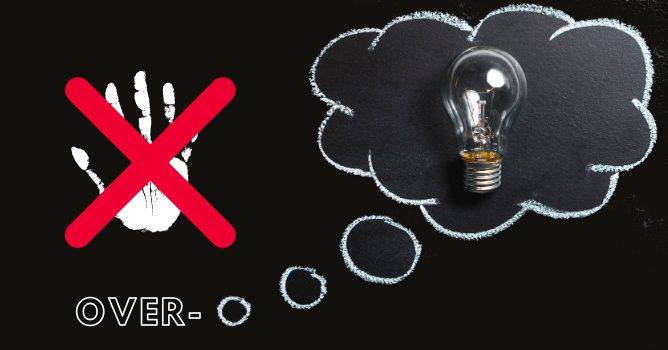