How to stay sane with social media 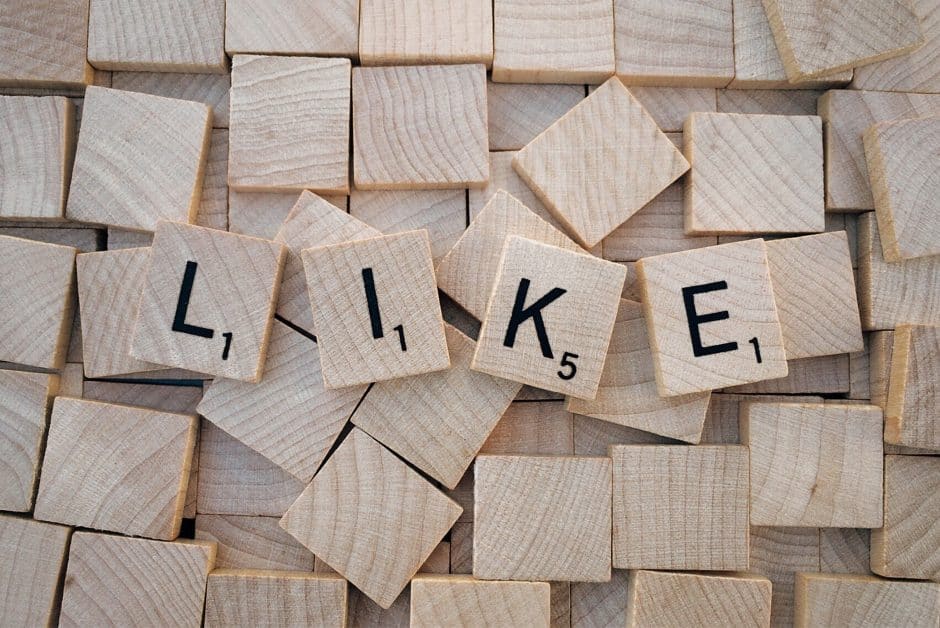 How to stay sane with social media

Let’s be honest: we are all pretty chummy with the green- eyed monster. She feeds off our pain, maybe even some guilt now and then, and her fuel is the blue light coming off your phone screen. Scrolling through Twitter might be one of our favourite past times – it might even guarantee a few laughs when we are in need of one – but it could be doing more damage than meets the eye.

We are all guilty of comparing ourselves to the people we pass in the street. But when all you see on your devices is pretty people with even prettier lives, whether they are real, or not, our self-esteem drops faster than their number of followers rises.

But beyond the Instagram models, even Facebook has its fair share of problems to bring to your feed. Witnessing what appears to be the fulfilling and exciting life of your best mate from year 5 is no easy feat, particularly when the photos from their engagement are drowning in a sea of exotic holidays and new job offers.

And this feeling even has a scientific study to its name: the University of Copenhagen has discovered that we are far from alone, even when it doesn’t feel that way. What we all too often suffer with – yep, even that Instagram model – is ‘facebook envy’.

And even the young uns are getting in on the dangerous effects on getting stuck in the web.

In one survey, a third of Generation Z – the kids who grew up scratching iPad screens instead of scraping knees – said they were ditching social media. And 41 percent went as far as saying social media made them anxious and depressed.

Sounding familiar? Here’s all the ways you can get back to enjoying your Twitter feed.

Take a break from social media

Deleting the Instagram app is pretty scary. When we are living in a digital world, taking a step back can give rise to the Fear of Missing Out (aka FOMO). But the fact is, FOMO is the main cause of our anxiety when it comes to social media envy. When we see the pics from a party we weren’t invited to, or a dinner where everyone is having a great time without you, the FOMO is all too real.

So, is it really going to hurt that much to tap off the app?

If the cold turkey shakes are getting to you, try the desktop version instead to get your Facebook fix. Waiting for the train to finally arrive is usually accompanied by a scroll through out favourite feeds, no matter how bad they can make us feel, leading to us unconsciously comparing ourselves to others whenever we check our phones.

But if it’s on your laptop, you’ll check it less, and won’t be missing out on anything.

Turn it off at the end of the day

When we talk about ‘poor sleep hygiene’, we don’t mean forgetting to wash our pyjamas, or having a few biscuit crumbs in the bed. A University of Glasgow study concluded that of 91,000 people who check social media before they switched off the light, 6 percent are more likely to suffer from depression, and 11 percent are more likely to have bipolar disorder. Plus, nearly 10 percent scored their happiness as lower than that of those who didn’t check their phone before finally turning in.

But the leader of the study claims that instead of living with the consequences, we should be hitting the off button at 10pm. But the emotional benefits aren’t the only things youre going to take back for yourself; ‘blue-light’ is the buzzword of all the reasons we should be clicking the off button. The lighting from our phones can suppress the release of the hormone which makes us tired.

And when we start losing sleep, our wellbeing plummets faster than our battery does.

Block it all out

If you simply can’t stand to just put down that phone, there are ways to avoid the posts that can cause the most damage. Clean up your social media feed by blocking certain users and topics, keeping your scrolling a little more positive. And to fill up those hateful gaps? Try fun and inspiring posts, from cat gifs to motivational quotes.

Our elderly relatives might just have the right idea when it comes to our portable phones; we are on them all the time.