How Much of a Rebel are you Darling? 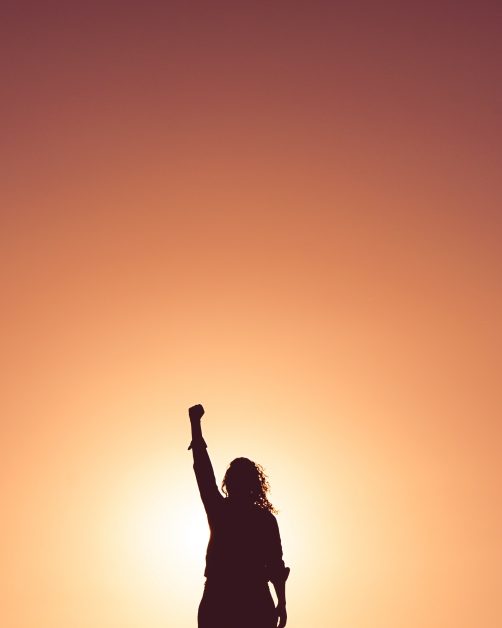 How Much of a Rebel are you Darling?

The dictionary synonyms of this word alone provide insight into why being a rebel holds an unhelpful narrative. Yet doesn’t deviating from the norm indicate your passion for sticking to you, is it not what makes you real darling?

Not only this, research shows that non-conforming is translated to power by the bystander because the fuck the norm attitude exudes confidence, and nothing is more sexy than a confident woman. Think about it, you’re more likely to hold those women who appear authentic in high regard, more than that they catch your eye. Imagine the woman in the Gucci matched with converse, or your female colleague who calls out mansplaining in the board room.

Interestingly animals also exhibit rebel behaviour, behaviour that is more likely to kill them through drawing attention and using energy reserves than be useful. For example; when deers leap or male peacocks spread their feathers. We might hate rebels, but they suggest power and dominance. It is therefore interesting to consider – do women of power have rebel freedom or does rebel freedom give women power?

The Myers Briggs test is a popular personality questionnaire used by the corporate world to route out those individuals who hold the following sorts of traits:

With the belief system that such individuals tend to be the most successful. Each trait looks suspiciously akin to the ‘rebel’ definition that psychologist Gretchen Rubin offers:

“Rebels place a high value on authenticity and self-determination and bring an unshackled spirit to what they do. Rebels work toward their own goals, in their own way, and while they refuse to do what they’re “supposed” to do, they can accomplish their own aims.”

Rubin also suggests there are four tendency traits that are indicative of our motivational nature: rebel/questioner/obliger and upholder (take the test and find out if you’re a rebel here).

If we except that we can indeed begin to build strength from choosing to be free and rebel then a way to encourage this behaviour is to novelty seek. When we engage in novel activities we in a sense rebel against the ‘norm’ and enjoy it. In turn, we strengthen relationships, grow our networks, have new experiences and thrive intellectually.

To Quote Ellen Page “When we’re growing up there are all sorts of people telling us what to do when really what we need is space to work out who to be.”

Arguably this is even more true as a woman, which stresses how important it is to strive to break the implicit norms that hold women back.

Novelty seeking or discovery is very natural in infants and encourages a child to learn. Interestingly in juxta-position children will copy an adult in a task even if they feel they aren’t doing it right. This type of behaviour continues as we become older, research shows us we are more likely to follow suit even if there is a more productive way of doing things – unless we have rebel inclination. Therefore do we limit our children by repeating history and constantly following the societal norm? Does chasing status quo and conforming limit our potential, our possible future?

The quest for novelty is extremely natural, it is deep-seated within our innate behaviour to be alert and interested in our environment. During an experiment where scientists placed a box of snakes in a monkey enclosure, the monkeys not only discover the box but even go back for a second look. Sadly due to the predictability and habit forming of adult life, we lose the ability to seek novelty.

Without the pleasure of novelty, humans would never of explored the world, some of us have this urge stronger than others, hence the term wanderlust. There are even genes linked to novelty seeking and novelty leads to reports of enhanced pleasure, which is why you smile when he reaches for the handcuffs – the most seductive type of novelty is slightly uncomfortable. We could argue novelty broadens our horizons, develops our mind and grows our resilience – all things which could be seen as an evolutionary advantage darling.

Novelty and rebelling against the norm grows our confidence in how able we are, novelty in relationships is key to stopping the rot of boredom and having novelty at work increases productivity.

So go forth and rebel darling.