Ah, the familiar white tufts of the English countryside. I’ve known cow parsley all my life, but it never seemed to have any purpose, other than looking nice. In the growing surge in traditional healing, we don’t need to look much further than outside our own homes.

Lady’s lace, Queen Anne’s lace, mother die, fairy lace; the names for this common hedgerow plant are endless. We’re all used to seeing the white tufts in banks and verges from spring through to autumn, but how can we make use of them?

Here are some surprising health benefits of cow parsley.

Cow parsley has used been in traditional medicine for centuries thanks to the numerous benefits from its leaves, stems and flowers.

How to use it

The most popular way is to make a tonic from the roots. But you can dry out the leaves and stems as well, and even use it as a culinary herb, though I hear it doesn’t offer much in taste.

The array of names for this common plant have been rooted in English folklore for some time. The name ‘mother die’ was used to stop from children from picking it, in case they accidentally picked deadly hemlock instead. The name suggested that if children picked it and took it inside, their mothers would die. Not very cheery, but probably very effective.

‘Queen Anne’s Lace’ hails from a folk tale that the flowers would bloom for Queen Anne and her ladies, resembling the delicate lace she used to wear.

Due to its close proximity and similarity to hemlock, extreme care must be taken when picking cow parsley, and it is recommended that pregnant women avoid it in any form. Do not ingest it unless you are certain that it is cow parsley.

The best way to tell hemlock and cow parsley apart is to look at the stems. Hemlock has purple blotches on the stems and are more rounded. Cow parsley also has hollow stems which make them very good for using as pea shooters and are also slightly hairy. Check out more on how to distinguish them here. If in doubt, try growing your own.

Check out some more hedgerow healing from us! 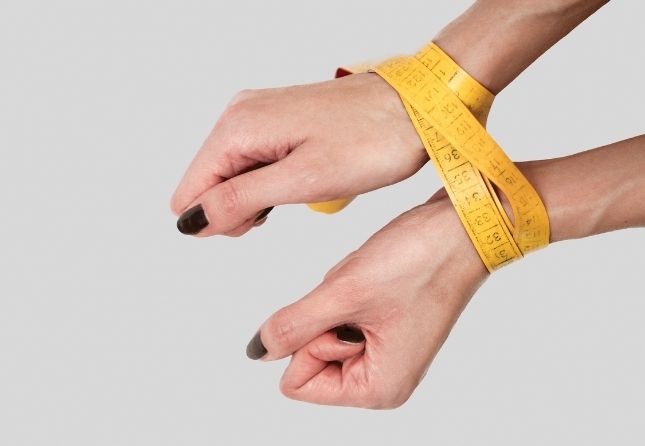 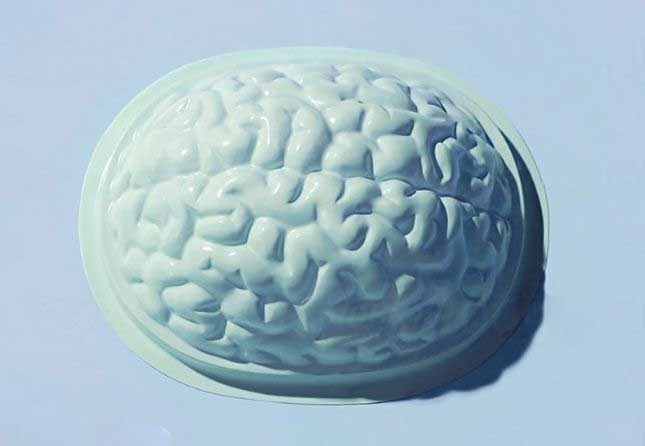