Gang, it’s time we talk about FSH, or Follicle Stimulating Hormone, as it’s known in the biz we call health. You’ve probably heard it bandied about on occasion, but what does it really do? And how is FSH involved with Menopause?

First things first, what is menopause?

Essentially, Menopause occurs when our reproductive system begins to wind down, before stopping altogether. And you’re fully in it when you’ve not had a period — no spotting, nothing — for 12 months.

This physical change isn’t just limited to those who identify as women, either. Transmen and non-binary people can also experience Menopause, depending on their individual hormonal situations.

And that’s because everyone who is born with ovaries has all the eggs they are ever going to have on the day they enter the world. Which still makes our jaws drop.

But every time we have a period, the number of eggs we have reduces. And that repeats every month until, eventually, they run out. No eggs means no way to conceive and no periods. Welcome to Menopause.

When does Menopause happen?

Generally, things start winding down between the ages of 45 and 55, but in most developed countries, that’s more likely to occur around age 50. But we’re in no way off the hook til then. The years prior to the full-on event are known as Perimenopause, and it’s a bundle of joy all of its own.

During Perimenopause, you’ll likely experience irregular or infrequent periods. You might also have symptoms like hot flushes, night sweats, brain fog, muscle weakness, and joint pain… It’s a pretty long list, to be honest. That’s hormones for you.

But aging isn’t the only cause of Menopause. Hormone conditions, genetics, and chronic illness can also affect the timing of its appearance. Early Menopause, as it’s so beautifully described, can happen before you hit 45, and if you’re in it before 40, you’ve likely got “primary ovarian insufficiency.”  Seriously, this naming thing needs another look.

Then there’s what’s referred to as “surgical Menopause.” And that happens if, for whatever reason, you’ve had a hysterectomy that also involved the removal of your ovaries. At that point, Menopause is almost instant.

Okay, now we know what Menopause is, so what is FSH?

FSH, or Follicle Stimulating Hormone, is produced by your pituitary gland buried deep in your brain. Its job is to stimulate your follicles into action and start producing eggs. Apparently, they named this one sans the usual judgey tone.

Each of your follicles has an egg at its center, and during the also rationally-named Follicular phase of your menstrual cycle, they start to mature. And while they’re doing that, they’re also producing Estrogen. Which is why your Estrogen levels start to climb around that time.

So, what does FSH have to do with menopause?

FSH and Estrogen work in tandem, each making sure the other stays at the right level at the right time. So, the higher your estrogen levels are, the less FSH is produced and vice-versa.

By the time we hit Menopause, our follicle supply is starting to run low. This means that there are fewer follicles in the ovaries to produce Estrogen in response to FSH.

As your Estrogen levels continue to drop, your brain increases production of FSH to try and get them back up. This leads to a massive increase in FSH during Perimenopause. But even after Menopause, those low estrogen levels mean FSH stays high.

What are normal FSH levels?

As regular Hormonas will know, “normal” is different for everyone. And that includes optimal FSH levels. And your individual normal will also vary depending on your age and where you are in your menstrual cycle.

For adults born with ovaries, the following table shows the normal/expected levels of FSH. That Post-menopausal spike is achingly obvious:

Do we use FSH to diagnose menopause?

Blood tests measuring FSH levels aren’t generally to diagnose Menopause. That’s because, if your periods stopped more than 12 months ago and you’re around the right age for Menopause, then the diagnosis makes itself!

FSH comes into the equation if you’ve had very early, or very late, Menopause symptoms.

However, if you think you might be heading into Menopause, or are in that Perimenopause stage and want to know if those night sweats are related then monitoring your hormone levels with Hormona can be quite helpful in making sense of it all.

Especially when it comes to confirming it’s all due to your hormones and not you going crazy!

Disclaimer: This website does not provide medical advice. The information, including but not limited to, text, graphics, images and other material contained on this website are for informational purposes only. No material on this site is intended to be a substitute for professional medical advice, diagnosis, or treatment. Always seek the advice of your physician or other qualified healthcare provider with any questions you may have regarding a medical condition or treatment and before undertaking a new health care regimen, and never disregard professional medical advice or delay in seeking it because of something you have read on this website. 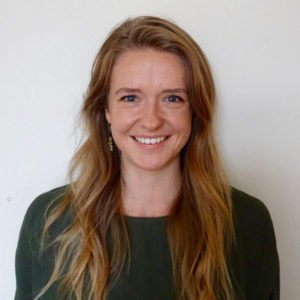 Katherine is a junior doctor from New Zealand who has experience working in Obstetrics and Gynaecology and is currently studying an MSc in Women’s Health. She is passionate about women’s health and empowering women to learn about their bodies and understand how they work. She is particularly interested in sexual and reproductive health and helping women to make educated, informed choices about their health and wellbeing. 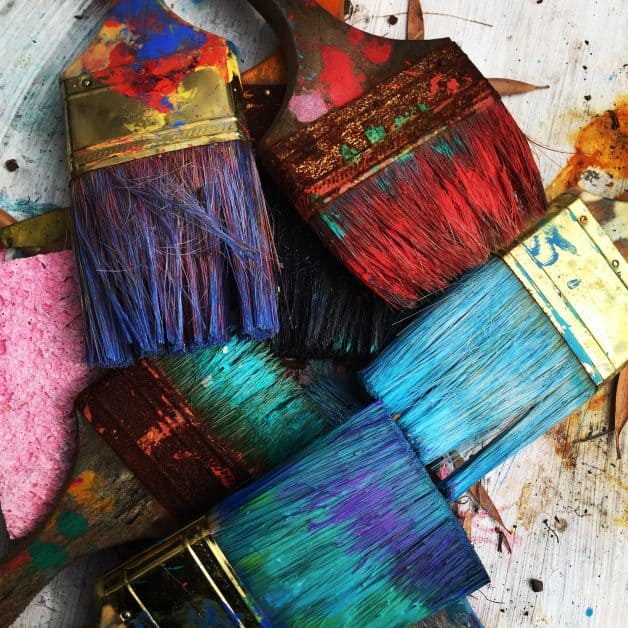 Part 2. Why Creativity is so Powerful 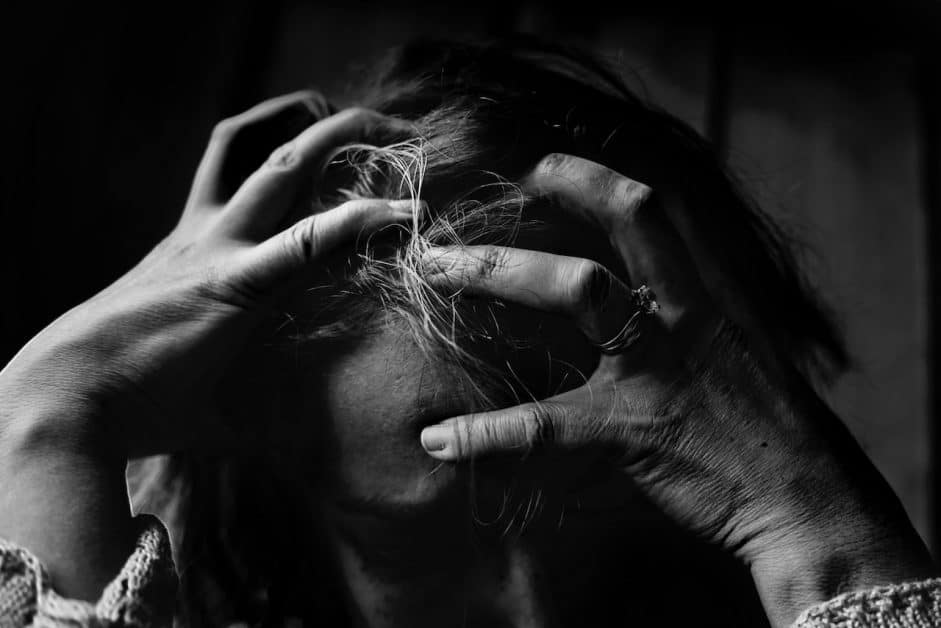 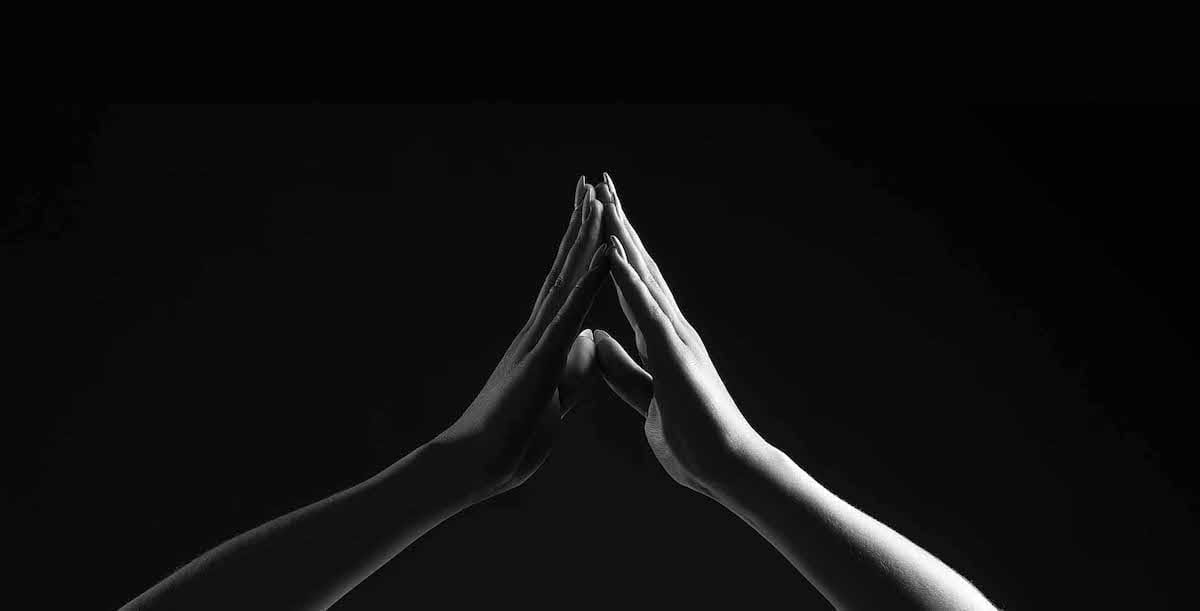 Craving Human Touch: How to Cope with a Lack of Human Contact