Classic Feminist Authors You Should Read At Least Once 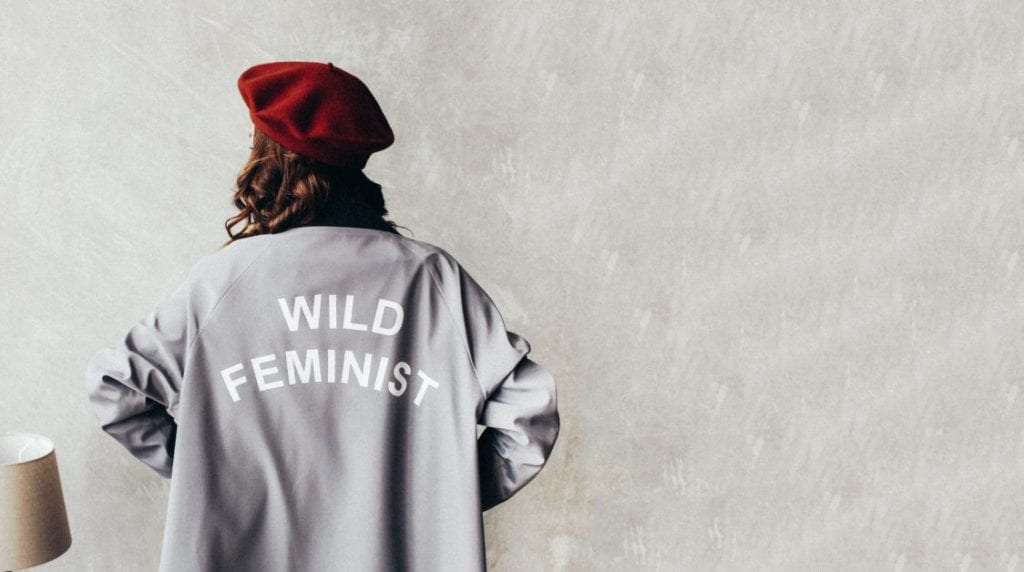 Classic Feminist Authors You Should Read At Least Once

As I’m sure we are all aware, feminism has evolved over time, from the first wave of western feminists fighting for the vote, to the #MeToo movement. And fighting alongside have been a current of authors, poets and artists supporting women and raising awareness. These days, we are surrounded by women and men of every walk of life to empower and inspire us, but in the hearts of many feminists, reside the classic authors who first began to break down boundaries and make their voice heard.

In terms of literature, the Young Adult is the most current in pushing out the boat, bringing us strong, intelligent and non-conforming women who do not shy away from a fight. They are carefully balanced and realistic women of thought and emotion, and modern-day feminist literature takes on inequality in all its forms.

But how many of these characters are themselves inspired by the immortal presence of the pioneering women of history? We are inspired by Sex Education’s Maeve Wiley, she herself is inspired by Virginia Woolf.

So, whether you’re adding to your collection, learning the history, looking for inspiration, or just looking for a good book, here are five classic feminist authors and poets (some you might know, some you might not) and some of their works.

As mentioned above, Virginia Woolf is one of the most prominent modernist English writers and essayists, well regarded for her focus on feminist themes. ‘A Room of One’s Own’ is the popular go to for Woolf, but for more of a novel, ‘Mrs Dalloway’ is a great introduction to her writing.

“I would venture to guess that Anon, who wrote so many poems without signing them, was often a woman.”

An American writer and poet credited with the advancement of confessional poetry, Plath is most well known for her semi-autobiographical novel, ‘The Bell Jar’.  Remembered as a patriarchy feminist martyr in the 70’s, Plath’s unabashed reaction to the oppression and domination of the patriarchy and her subsequent suicide, serves to many as a reflection of the way mental health, especially for women, has been brushed under the rug by medicine. Plath’s work still resonate with women today; honest and direct.

Jane Austen was, I think, the first time a read a book and thought, oh. An English novelist whose work is as popular now as ever, with female characters who uncharacteristic for the time, clever, opinionated, imaginative and loyal. Her characters do not apologise for being well rounded humans, they are not ashamed of themselves as heroines and whilst many of them do end up married, it is never the point around which their life revolves. ‘Emma’ is regarded as Austen’s most feminist work, with a character who is selfish, manipulative and rude, but not villainous, and in fact, one of her most liked characters. Alternatively, try the lesser known ‘Lady Susan’.

“I hate to hear you talk about all women as if they were fine ladies instead of rational creatures. None of us want to be in calm waters all our lives.” – Persuasion

A prominent English writer and philosopher, Mary Wollstonecraft was a huge advocate for women’s liberation and rights, inspiring many feminist women down the centuries. Her work, ‘A Vindication of the Rights of Women’ is one of the earliest examples of feminist philosophy, in which she argues that women are not inferior to men and argues in support of women receiving educations. With a more academic note than the other novels here, Wollstonecraft’s’ writing serves as a basis on which many other writers have been inspired and enlightened, and whilst it is debated about whether or not Wollstonecraft could be called a feminist, her work opened the door to many others. Her most feminist piece, is considered to be the fictional sequel, ‘Maria: or, The Wrongs of Woman’.

“Strengthen the female mind by enlarging it, and there will be an end to blind obedience.”

There has been some debate over Gaskell, and whether we would call her work feminist, but as a Victorian author whose novels centred around realistic female characters and social problems, Gaskell subverted the views of the time and has been considered to have paved the way for feminist writing. With her explorations of industry, class and gender, Gaskell faced criticism from many men who didn’t think she was capable of writing about the real problems of the world. Until the 1950’s and 60’s, Gaskell became somewhat unheard of, but now her works are the interest of social historians and critics for her contemporary depiction of Victorian social conflicts. She is well known for having written ‘The Life of Charlotte Bronte’, after the death of the ‘Jane Eyre’ author.

“Margaret’s whole soul rose up against him while he reasoned in this way—as if commerce were everything and humanity nothing.” – North and South