5 Books You Need to Read About Feminism 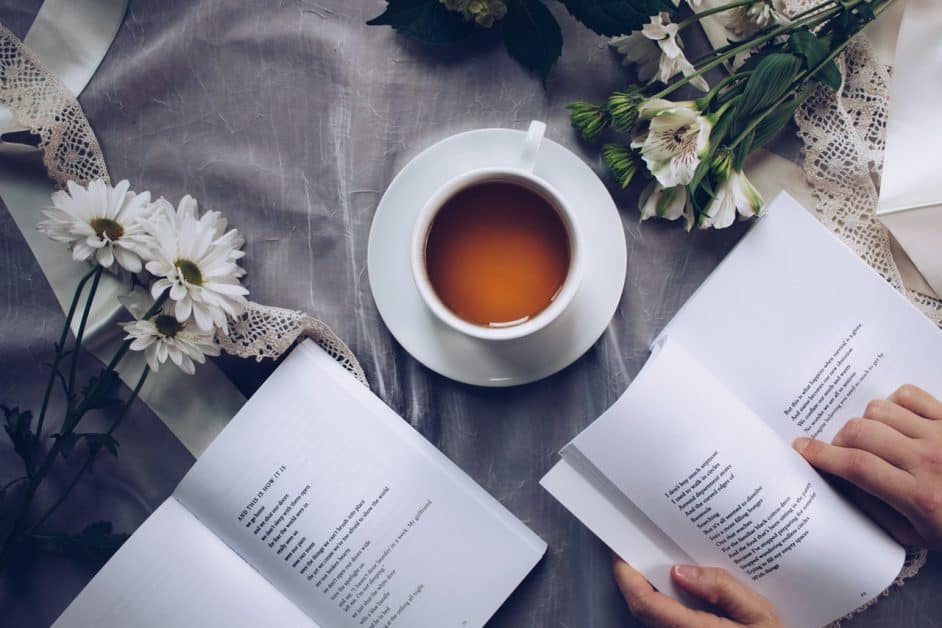 5 Books You Need to Read About Feminism

Be The Change – Gina Martin

Be The Change – Gina Martin

You might recognise the name Gina Martin from the news in recent years. She was the driving force of the campaign to make ‘Upskirting’ illegal in the UK, which was passed earlier this year.

She has released a book called ‘Be The Change’ in which she details ways in which everyone can make a difference in the world through activism. This is a powerful book for the modern day feminist as it is full of inspiring advice which is supported by Gina’s own experiences, giving it a relatable and achievable feel.

After reading this book you will feel more empowered, with a burning desire to make a difference and ‘Be The Change’ yourself.

We Should All Be Feminists – Chimamanda Ngozi Adichie

We Should All Be Feminists – Chimamanda Ngozi Adichie

Chimamanda Ngozi Adichie is a Nigerian novelist and ‘outspoken’ feminist. She has given many lectures on feminism, some of which she has adapted into books. ‘We Should All Be Feminists’ is one such book, based off of a TEDx talk she gave in 2012. It is a very quick read, but leaves a lasting impression.

If the fact that it was distributed to all Swedish 16-year-old high school girls in 2015 is not enough of a recommendation for you to read it then I don’t know what would be.

It details the definition of Feminism for the 21st Century woman, describing the importance of not depending on or relating everything to men. A crucial aspect of modern day feminism.

And yes, this is the woman from the Beyoncé song.

This is a crucial book for those women who are fed up with being patronised and spoken down to by men. It is collection of essays which all highlight important issues with the power imbalance between men and women.

Although this book did not coin the phrase ‘mansplaining’ it was the inspiration for the popular term.

Solnit has written many books on topics such as feminism, world politics and history and is a well rounded, well-read provider of knowledge and information on modern day activism.

Throughout the essays in the book, she uses analogies and stories in order to demonstrate her point, making the information far more accessible for the everyday reader.

Many of you may not have heard of Mary Beard. She is a Classics lecturer at the University of Cambridge, and she uses this prestigious platform to educate people about the world and how history repeats itself.

You may recognise her if I were to say that she has hosted a few documentaries about Pompeii and Ancient Rome. She uses her knowledge of the Classics and history as analogies for modern day issues, such as the power imbalance of men and women.

The way she writes is accessible, with many personal anecdotes that makes the read more interesting and relatable.

Feminists Don’t Wear Pink and Other Lies: Amazing Women on What the F-Word Means to Them – Scarlett Curtis

The book highlights the fact that one size does not fit all when it comes to feminism. Society has a tendency to stereotype people in accordance with their beliefs, a normality that this book disproves spectacularly.